Sharon Stone has arrived in Milan to host a peace award ceremony. Surrounded by bodyguards and throngs of fascinated guests, organizers struggle to push back a surge of photographers who are all shouting. “Sharon! Sharon!” in an attempt to get the best shot of the multi award-winning actress. While everyone assumes she has been chosen to host the Pilosio Building Peace Award because she has built a career on sultry looks – always guaranteed to draw a crowd – the story she tells this evening is far from the glamourized life of the Hollywood elite. A story that might even be worthy of a movie itself.

Death has the peculiar effect of putting things into perspective for many people. Some will remain traumatized after enduring a close call, while others will bounce back stronger than before. Stone belongs to the latter. Two notable events around death have shaped her life. The first was 20 years ago when her neighbor, Elizabeth Glaser, got HIV from a blood transfusion. The second was more personal – surviving a stroke and massive brain haemorrhage. And you thought the scene in Basic Instinct, of being hunted in a dark basement by a serial killer, was scary?

Stone’s brain haemorrhage left her without short-term memory, an inability to speak without stuttering, the loss of hearing in her right ear and loss of feeling in her left leg. She couldn’t walk at first and it took two years to read again. It was the end of her career, but the beginning of something more profound – a desire to give back to the world and help others survive.

“I had been in bed for around a year,” says Stone. “When my toddler son came into the bedroom, pushed over the fireplace tools and said, ‘no more mommy!’ It was a big awakening for me. I realized that he needed his mother and he needed me to fight harder. I did.”

While ultimately losing custody of her son to her ex husband, Stone went on to adopt two more sons and gradually went back to work. Glaser died in 1994, and Stone had already devoted much of her time working with the Elizabeth Glaser Pediatric AIDS Foundation and The American Foundation for AIDS Research. Barely out of medical care herself, Stone made this work her primary purpose.

When asked recently by a journalist if her work on AIDS prevention was just another publicity stunt to seek attention, Stone replied, “Well, 20 years would be a very long publicity stunt.”

“Purpose has power,” says Stone “I believe that every individual can make an enormous difference. There is no good purpose that doesn’t have an effect. If you ask the universe to be your best friend, the universe does not play hard to get,” she says. She recalls lying in neurological intensive care two weeks after 9/11 with people dying around her in the ward. On television she watched planes hitting the World Trade Center and the subsequent chaos that unfolded around the world. “I watched crisis after crisis, but I got to live,” she says. “I didn’t think I was special in any way special, but I made a commitment to purpose.”

Part of this commitment has been to co-host a Nobel Peace Prize Concert and help promote peace in the Middle East with Nobel Peace Laureate Shimon Peres. She was awarded the Peace Summit Award in 2013 for her work with HIV/AIDS sufferers. “I believe that peace is an intellectual property, not some amorphous concept,” she explains. “Peace does not come about from two guys in blue suits with red ties talking in front of a fireplace. Peace is something the common man will give us. Peace is something that we create; it’s an action.”

Stone’s actions have raised millions of dollars for causes around the globe. She is not shy of turning others’ carefully planned meetings into personal platforms for raising money. During a 2005 panel on African poverty at the World Economic Forum in Davos, Switzerland she raised $1 million in an impromptu fund-raiser for mosquito nets to prevent malaria. At the aforementioned Pilosio Building Peace Award in September this year, Stone suddenly departed from her onstage discussion to challenge the audience to build schools with her in Africa. Within five minutes she managed to convince a group of businessmen to build 28 schools.

By virtue of being a Hollywood actress, you become a global citizen. Filming around the world and becoming a global icon give you unique insights into how the world works.

Stone has been struck by how her multi-cultural background is no different from the current debate around migration and refugees.

“When we look at the millions of displaced people moving from Syria and the Middle East to Europe at the moment, are we as grateful for our own nationalism as we could be?” she asks. “I’m a great patriot of America and love my country, but my family heritage is Irish, Scandinavian and French. I’m tremendously grateful to all the nations from which my heritage originated. We are all global citizens, every single one of us.”

Stone wonders where she would be today if history had judged her ancestors differently nearly 200 years ago. “During the Irish famine of the 1840s, if my forefathers were denied passage to America, I wouldn’t be here today and I wouldn’t have raised hundreds of millions of dollars to help stop the AIDS crisis,” she says. “To turn people away today, during a time of similar migration, is to deny our own heritage.”

Stone likes talking in mystical phrases about karma, the generosity of the universe and fate. It’s a worldview moulded by her own near-death experience and the fact that she managed to survive and go on to create opportunity and hope for millions more. For those of us who harbour niggling feelings that we should be doing more with our lives, she has some advice. “As with all things that we don’t really want to be involved in, that we keep outside of our lives and experiences because they are too uncomfortable, they will inevitably end up in your own backyard.” Best we all go and find these issues and deal with them, before they find us. Financing the 2.6 billion who survive on less than $2 a day 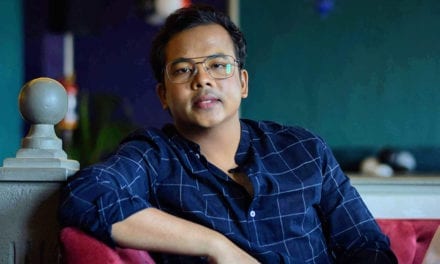 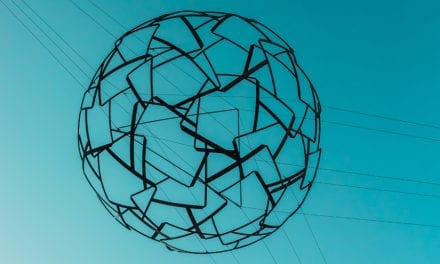 Leading Through Disruption: How to Embrace Uncertain Times 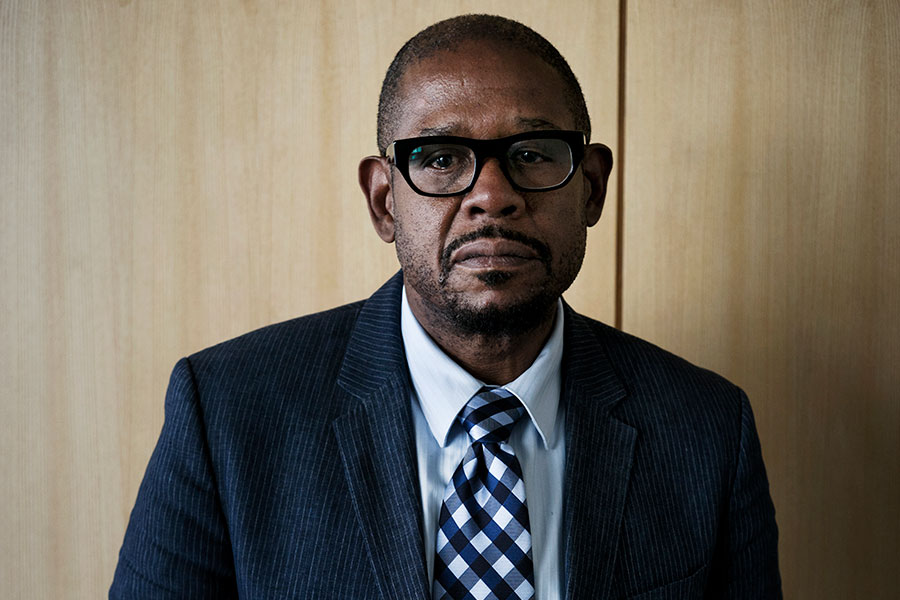