Rhino Horn is Cheaper From a Lab Than From The Wild 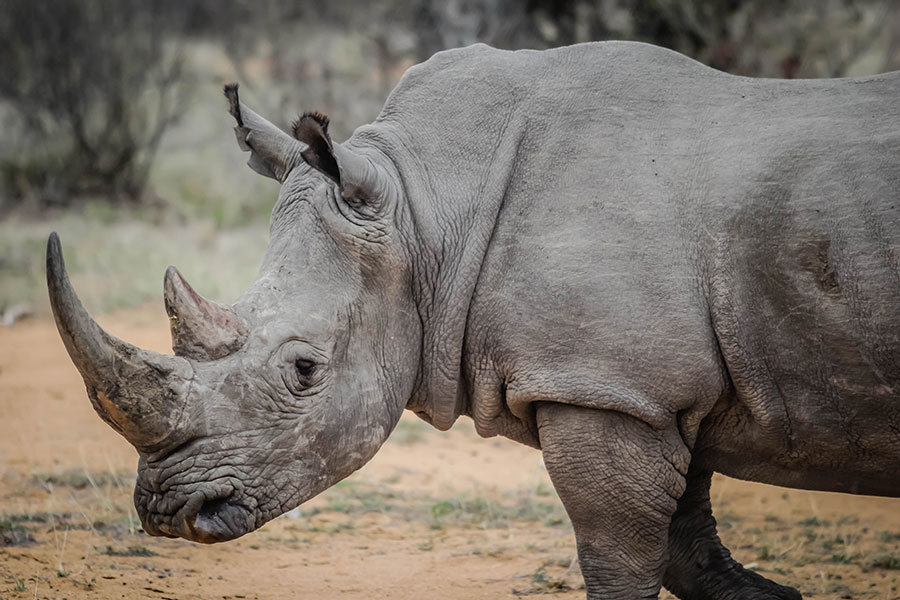 Controversy awaits those who challenge the status quo – 23andMe, Airbnb, Uber – each has its supporters and detractors. My company, Pembient, is no different. In this post, I wish to address some of the concerns raised in the media about Pembient’s operations.

Pembient is a startup. In the words of serial-entrepreneur Steve Blank, that’s an organization in search of “a repeatable and scalable business model.” The space we’re exploring is the biofabrication of wildlife products. Such products have enormous cultural, practical, and artistic importance. Thus, there is tremendous value in making them available to the world in a legal and sustainable manner.

Presently, our work focuses on rhinoceros horn. Rhino horn has a long history as a folk medicine and carving material. We’ve experimented with addressing its medicinal uses through the creation of beverages and lotions containing biofabricated rhino horn. We’re now pivoting away from consumables due to the numerous requests we’ve received for solid horn. These requests come from carvers, artisans, and designers who want to produce durable goods, including traditional bracelets, ornamental combs, housewares, horn-rimmed glasses, smartphone cases, and chess pieces.

Implicit in our evolving business model is a social mission. Rhino horn currently sells for upwards of $65,000 per kilogram. We seek to biofabricate it at a fraction of this price. Our goal is to reduce the incentive for poachers, middlemen, and corrupt government officials to harm rhinos. This is frequently expressed by journalists as “flooding the market” with horn. What we’re actually doing is invoking a variant of an economic principle known as Gresham’s Law. Simply put, if some biofabricated horns can be passed off as wild horns, then consumers won’t be able to reliably determine any horn’s real value and the price of rhino horn will fall. It is in the context of this statement that our efforts should be evaluated.

What policies does Pembient support?

In order for us to achieve our social mission, the existing ban on the international trade in rhino horn must remain in place. If the ban is lifted and wild horn begins to trade on a regulated market, it will trade at a premium to biofabricated horn. This premium would not be due to any substantive differences between the two products. Rather, it would stem from the government-issued certificates attesting to the provenance of wild horn. A similar distinction exists in the diamond market, where certified natural diamonds trade at a premium to synthetic diamonds. Biofabricated horn cannot impact the market price of rhino horn if the trade in wild horn is legally sanctioned. Further, if the price stays high, an incentive to poach rhinos and launder their horns into the legal system will remain.

Another important policy we support is demand reduction. Demand reduction for rhino horn typically takes the form of media campaigns designed to discourage its use. We’re supportive of messages highlighting the health and safety dangers of consuming rhino horn. An exemplary message would be one that informs potential users that some rhino horns are sourced from taxidermists and may contain arsenic. We’re also interested in messages designed to dispel the many latter-day myths that have emerged regarding rhino horn. These include the notion that it can cure cancer.

While we support demand reduction, we don’t do so unconditionally. We’re wary of messages that disparage traditional knowledge or communicate a double standard. Celebrity declarations that rhino horn is the same as fingernails because they’re both composed of keratin fall into this category. Doubly so when the celebrities themselves consume cosmetics and apparel made with keratin obtained from livestock. The danger of ill-conceived demand reduction messages is that they can trigger a “boomerang effect.” This effect, first documented by social psychologists, refers to a situation in which a message provokes the opposite of what is intended. Since rhino poaching in South Africa has gone from 13 animals in 2007 to 1,175 in 2015, we cannot assume demand reduction, as it is currently practiced, is working, let alone doing no harm.

Given the problematic nature of demand reduction efforts, our strategy is surprisingly safer. That is, if we satisfy the hypothesis of Gresham’s Law and biofabricated horn is passable as wild horn, demand reduction becomes irrelevant. On the other hand, if we biofabricate unpassable horn, we’re analogous to an abattoir producing ox or water buffalo horn. We would have the same effect on rhino horn demand as an abattoir too, which is to say none at all. Additionally, we would need to improve our product or face bankruptcy. Demand reductionists who fail to reduce, or accidentally increase, demand for rhino horn are not similarly punished.

Besides being subject to feedback, we have the added potential of driving positive change in wildlife forensics. The forensic testing of suspected illegal wildlife products is a best practice. Unfortunately, it is not always done. A lack of testing means a lack of evidence, and a lack of evidence means that convictions for wildlife crimes are rare. We’re working with various regulatory agencies on ways to preserve and enhance forensic testing methods. One technique we’re particularly interested in is DNA watermarking. This technique embeds secret patterns in DNA. If our products contain DNA watermarks that are exclusively detectable by law enforcement during the normal course of an investigation, then we won’t complicate law enforcement efforts. Rather, we’ll necessitate the spread of a best practice.

Is the commercialization of wildlife products protective of wildlife?

The last issue we would like to address is the track record of wildlife product commercialization. For wildlife products with international appeal, such as vicuña wool sweaters or crocodile handbags, commercialization is the go-to conservation strategy. Luxury brands increasingly play a role in this process. For instance, Loro Piana, an Italian clothing company, has established reserves for vicuña in South America. The benefits from these reserves are shared with local communities. In turn, these communities shepherd the animals on the reserves.

Commercializing wildlife products isn’t always protective. Take tiger skins for example. It turns out that it is cheaper to kill a wild tiger than raise one to maturity in captivity. Similar economics haunt the bear bile industry. It is too expensive to grow a bear just to harvest its gallbladder. Bear farmers try to circumvent this fact by continually milking bile from their bears. Even though farmed bile is cheap, there is a market preference for intact gallbladders. This means that wild bears remain under threat.

The economics of our commercialization strategy for rhino horn tend toward being protective of rhinos. More specifically, it is known that only 14 rhinos were poached in South Africa in 1993 when the price of horn was an inflation-adjusted $7,720 per kilogram. Biotechnology can be adapted to produce rhino horn at this price point. Furthermore, the Carlson Curve, a biotechnological equivalent to Moore’s Law for computers, predicts rapid price-for-performance gains across a range of scientific tools. These advances will further reduce the price of rhino horn.

The day is coming when it will be cheaper to obtain a rhino horn from a lab than to farm or poach a rhino. 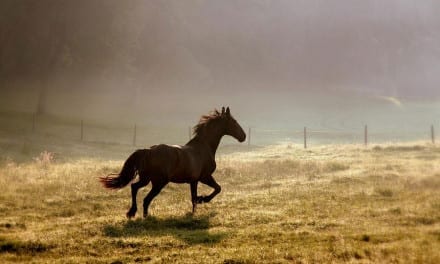 A Lesson of Mandela That No One is Talking About 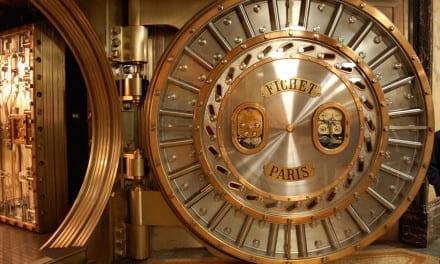 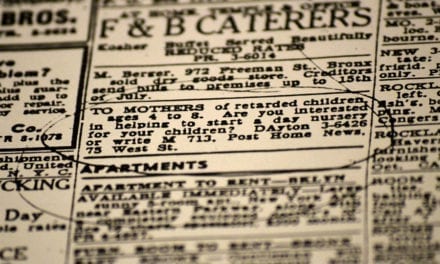