Remembering Hiroshima: The Threat of Nuclear War and Climate Change 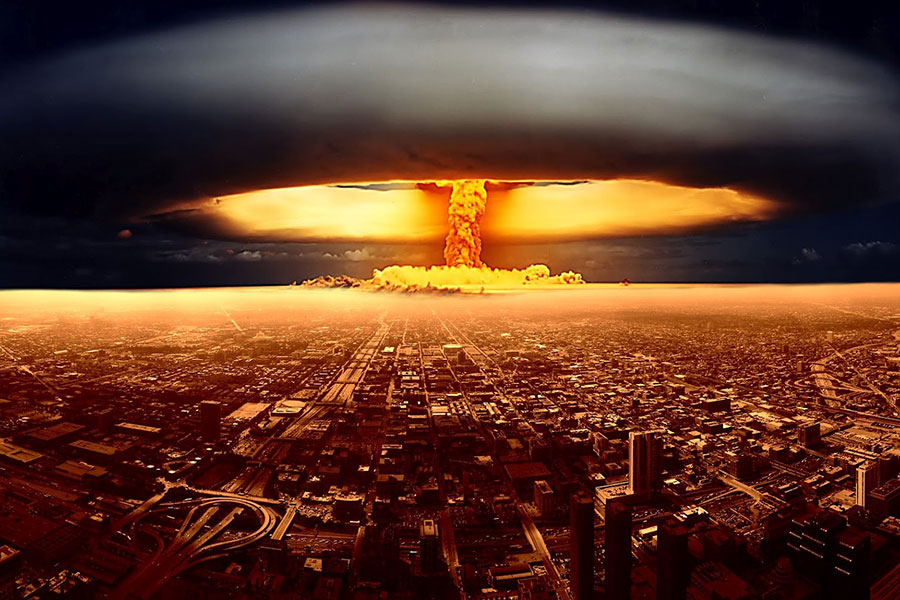 Seventy years ago, at 8:15am Japanese time, the world changed forever. The Enola Gay dropped the first nuclear weapon used in war on the citizens of Hiroshima. From that moment on the face of the world and the future of humanity became unrecognizable.

According to experts even though the Cold War is long over, in the short term, nuclear weapons remain the single greatest threat to humanity and the future of our planet.

My father, Ted Turner, has made nuclear abolition one of his top priorities as it is a looming threat for all of us and our life support system. He created history with his decision to donate one billion dollars to the UN Foundation, in an effort to support the work of the United Nations and prevent nuclear war. It was only a couple short months before the bombing of Hiroshima and Nagasaki that the United Nations convened for the first time in San Francisco on April, 25, 1945 to prevent a third World War. My father also went on to co-found the Nuclear Threat Initiative with former U.S. Senator Sam Nunn, which is funded by many prominent, international philanthropists. Among them is Warren Buffett, who shares my father’s belief that nuclear weapons are a top threat for humanity and is one of NTI’s leading funders. We have never needed the United Nations and leaders like my father and Warren Buffett more. The crisis in Ukraine, the rise of militants, and the increase in countries obtaining nuclear weapons has pushed the threat level to an all time high.

In an article published on CNN recently, Dr. Ira Helfand, co-president of International Physicians for the Prevention of Nuclear War and past president of IPPNW’s U.S. affiliate, Physicians for Social Responsibility, wrote “In the last few years, climate scientists and physicians have shown that a large-scale nuclear war between the United States and Russia would drop temperatures across the planet to levels not seen since the last Ice Age, killing much of the human race in the process. Meanwhile, the crisis in Ukraine has raised the danger of such war to the highest level since the end of the Cold War. Indeed, even a very limited nuclear war, such as one that might take place between India and Pakistan and that saw the use of less than 0.5% of the world’s nuclear arsenals, would cause enough cooling to disrupt agriculture across the globe and spark a global famine that could kill as many as 2 billion people.”

Nuclear threat and climate change are the single biggest threats to civilization and are intrinsically linked. Beyond the physical destruction of the bomb and the resulting radiation, the impact of even a small nuclear disturbance could be profound, leading to serious issues of food scarcity.

On December 8, 2014 the Vatican released Pope Francis’ statement on nuclear weapons called   Nuclear Disarmament: Time for Abolition, which argues that the possession of nuclear weapons, even for purposes of deterrence, is immoral. The very existence of nuclear weapons prevents global peace from becoming a reality. A couple months later on May 24, 2015 Pope Francis released his encyclical “Laudato Si’, On Care for Our Common Home”, detailing the immediate threat of climate change. It is heartening that some of the world’s leaders are taking these issues seriously, but it is not enough. The world’s population is looking at us, as one of nine countries that possess nuclear weapons, to be responsible and lead the call for disarmament. It would be wonderful if our citizens could join up with some of the smartest, most successful people in the world to start voicing their wishes to get rid of nuclear weapons once and for all. 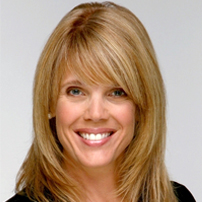 Laura Turner Seydel is a national environmental advocate and eco-living expert. She is chairperson of the Captain Planet Foundation and Zero Waste Zone, and co-founder of Mothers and Others for Clean Air and the Upper Chattahoochee Riverkeeper. Laura serves on her family’s foundation boards including The Turner Foundation. 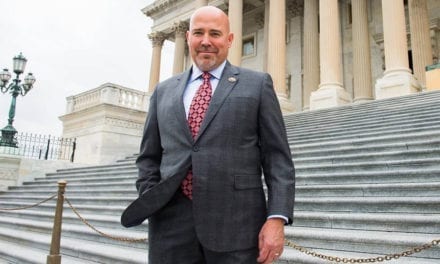 Lawmaker Urges More U.S. Support For Businesses That do Good