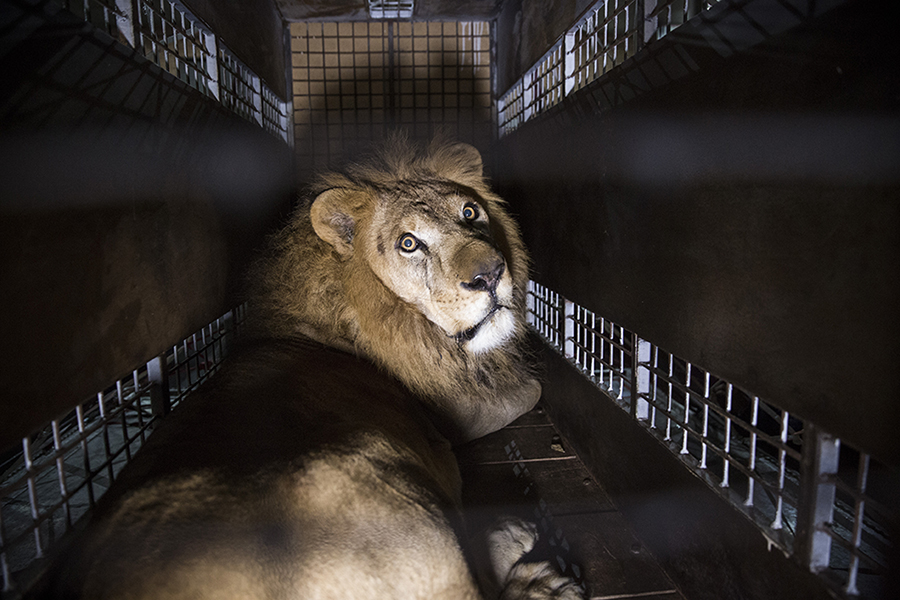 By helping the Ukraine-based NGO Warriors of Wildlife (WOW), Qatar Airways Cargo kept its promise to fly lions to their natural habitat for free. It took six months of hard work involving no less than a dozen departments and over 50 employees to ensure a successful operation.

On Thursday, April 29, the Kouga and Swinburne nature reserves in South Africa welcomed three lions, one lioness and three cubs. This involved a three-day trip from Kiev to Doha and Johannesburg so that the lions could walk on grass for the first time in their lives. So far, all are in good health.

Transporting wild animals back to their natural environment at the request of wildlife protection bodies is a promise made by Qatar Airways Cargo as part its “Rewild the Planet” initiative and is chapter two of the airline’s WeQare sustainability program.

“Repatriating wild animals is a major undertaking, especially over such a great distance,” said Lionel De Lange, Founder and Director of WOW. “But we were able to count on the Qatar Airways Cargo teams who are 100% behind us and the work we do. They played a critical role. Without them, these seven lions would still be in captivity in atrocious conditions.”

Transporting wild animals requires close cooperation between the specific services involved within Qatar Airways Cargo and the NGO staff. The NGO staff look after the animals’ well-being during the entire journey and handlers from the Qatar Airways Cargo’s Live Animals facility are present at every stage. The NGO was authorised to stay with the lions in special holding areas to maintain a constant link with them.

These lions have lived in captivity for years and will never be able to adapt in the wild. They will spend the next few months in a protected area where they will simply learn to explore nature again. They will then be transferred to a much larger nature reserve where they will be protected and taken care of for the rest of their lives.

Qatar Airways Cargo has pledged to continue the program so that the transport costs and logistics will never prevent NGOs from Rewilding the Planet. 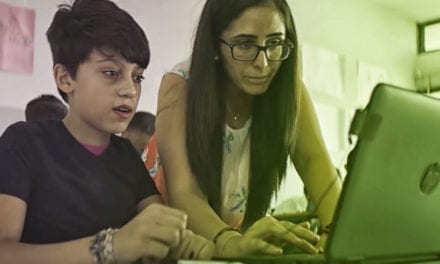 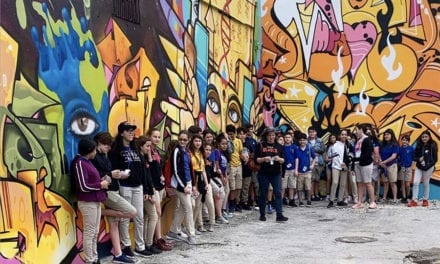 6 Creative Business Solutions In the Fight Against COVID-19 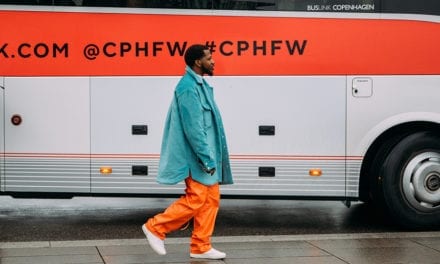 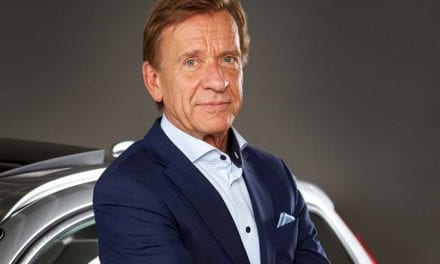