Peace Is More Than an Absence of Conflict 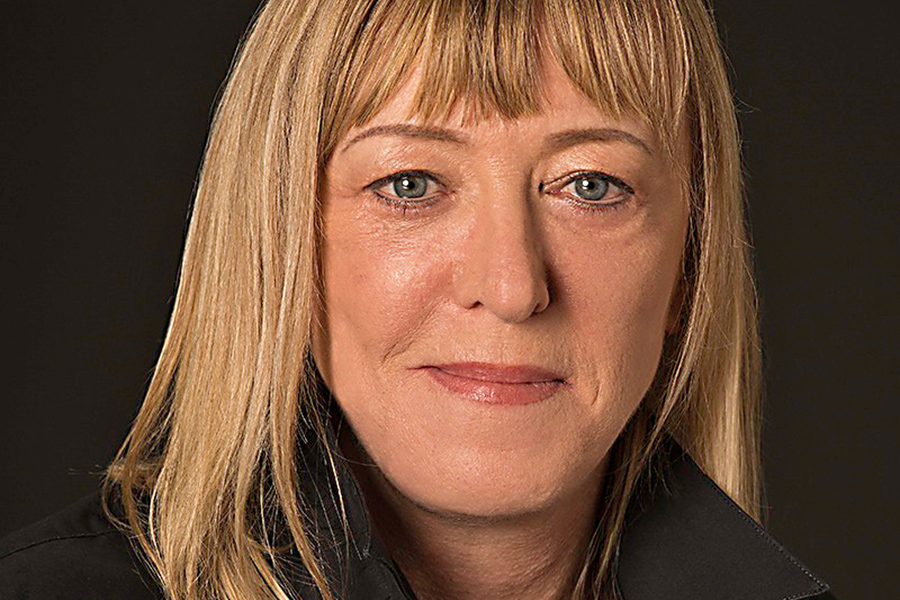 Landmines are among the most insidious and cruel weapons because they do not distinguish between armed soldiers, civilians, or even children. According to the Landmine Monitor 2020, explosive devices hidden in the ground killed or injured at least 5,554 people worldwide last year alone — that’s an average of 15 deaths and serious injuries per day.

With her International Campaign to Ban Landmines (ICBL), Professor Jody Williams has been advocating a ban on landmines for almost 30 years. Together with her campaign for banning landmines, she received the Nobel Peace Prize in 1997 for her commitment.

Professor Williams, thank you for taking the time for this interview with the Faces of Peace initiative. First of all, we would like to ask you: What does “peace” mean for you?

Peace is not simply the absence of armed conflict. That is the baseline on which sustainable peace can be built. For me, sustainable peace is peace built on human security, not national security. We do not need more “modernized” nuclear weapons. We do not need fully autonomous weapons that, on their own, can target and kill human beings. We need to use our resources so that people’s needs are met, not the needs of arms producers. People should live dignified lives, with equal access to education, health care, housing, etc. We need to focus on human security for sustainable peace, not national security, to protect the state’s infrastructure. Peace and security should be people-centered!

On 3 December 1997, 122 states signed the treaty for the banning of landmines. You and your campaign received the Nobel Peace Prize for this. How did you, as an American, come on the topic of landmines?

I was asked by two organizations – the Vietnam Veterans of America Foundation and a German humanitarian relief organization, “Medico International” – if I thought I could create an international coalition of non-governmental organizations to pressure governments to ban antipersonnel landmines. It was a fantastic challenge that sparked my interest, so I accepted that challenge, and the International Campaign to Ban Landmines was born. Today, some 164 nations are part of the Mine Ban Treaty.

Speaking of the Landmine Monitor 2020: With 5,554 dead, the global death toll remains high 23 years after the ban on landmines. Is this a sobering figure? What else can the international community do?

It is a very sobering question and demonstrates how long it takes to clean up the mess of the chaos caused by war and violence. The international community must maintain its focus on supporting countries still plagued with landmines and working on mine clearance.

The danger of landmines – especially improvised explosive devices – still exists. And the world has not become more peaceful anyway. What are the biggest threats to peace in 2021?

To my mind, the global obsession with weapons and violence while at the same time painting people who believe that peace is possible as intellectual “light weights” who don’t understand the harsh reality of the world are the two sides of the double-edged sword that keeps the world believing that only more weapons will keep us safe. The biggest threats are the “modernization” of nuclear weapons and the new “revolution” of weapons – killer robots. The weapons are fully autonomous and can target and kill human beings on their own. A devastating “marriage” of artificial intelligence and weapons of war!

Bombs do not kill ideology: Just in office, U.S. President Joe Biden ordered an airstrike in Syria – and another was called off at the last minute. What are your thoughts about that?

As you point out, bombs cannot kill an ideology. In fact, bombing and other acts of violence can strengthen ideological conviction and make recruiting new people easier. I did not support Obama’s extensive use of drone warfare either.

And speaking of Joe Biden: The U.S. has so far not signed the Ottawa Convention. What do you think the chances are of this happening during Joe Biden’s presidency? Does the world need U.S. leadership?

I cannot predict what Biden will do regarding the Mine Ban Treaty. But he will likely roll back Trump’s policy and align his administration’s policy with that of the Obama administration, which brought the U.S. very close to compliance with the treaty even if it was not signed.

Professor Williams, you are also chair of the Nobel Women’s Initiative. What exactly does this initiative do, and how can one support your important work?

The Nobel Women’s Initiative was launched in 2006. It brings together five women recipients of the Nobel Peace Prize. They use our influence and access to shine a spotlight on grassroots women’s organizations in conflict areas worldwide, working for sustainable peace with justice and equality.

This interview courtesy of the Faces of Peace Initiative 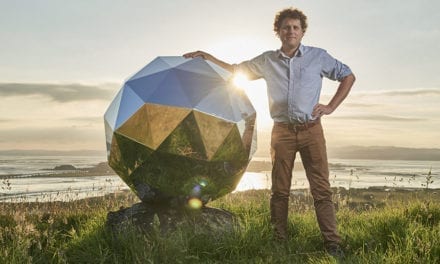 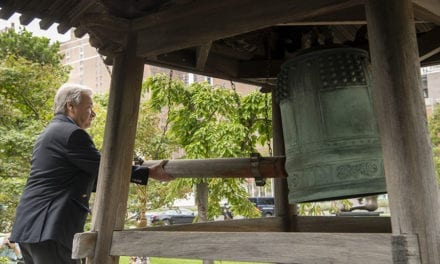 UN General-Secretary Rings Peace Bell and Calls For Global Action Against Our Common Enemy: The Virus 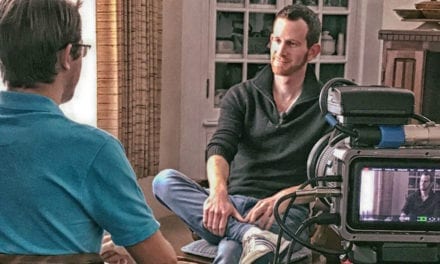