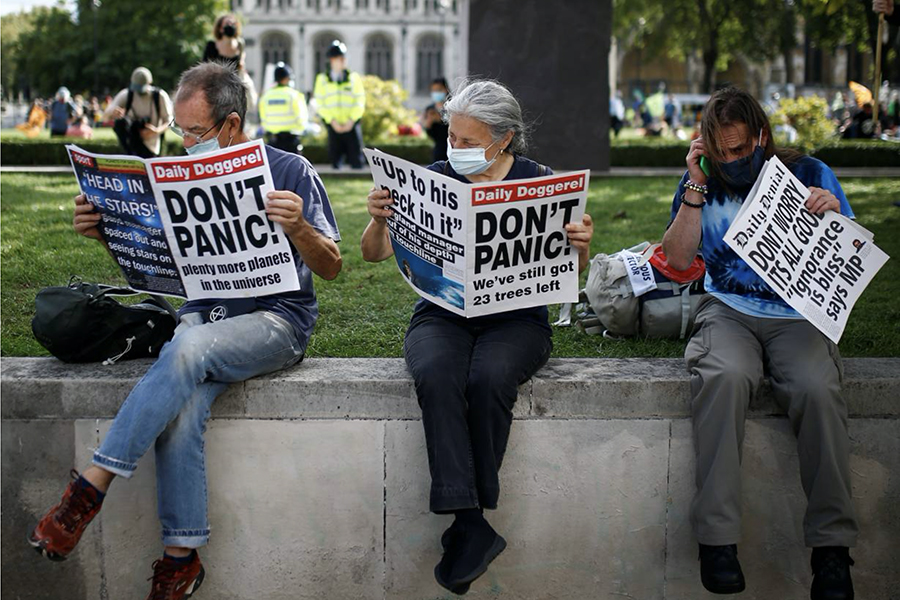 “Many people still do not seem to fully understand (climate change) is impacting our lives today,” says Britain’s Prince Charles.

Humans’ collective inability to stem planet-heating emissions – which continue to rise despite pledges to slash them – is largely the result of failures to communicate the risks effectively, government officials and activists said this week.

Even as scientific warnings grow clearer and more urgent, and climate-linked hazards such as more deadly wildfires and destructive storms and droughts affect more people, too few see the rising threats as urgent, they warned.

“Many people still do not seem to fully understand it is impacting our lives today,” Britain’s Prince Charles told an online event run by the Red Cross Red Crescent movement.

“We simply cannot sit back and wait for the climate to change around us and accept these disasters as an inevitability,” said the prince, who is president of the British Red Cross.

While slow progress on addressing the growing climate threat often is blamed on a lack of funding, political will or public acceptance of lifestyle changes, that could be reversed if more people recognised the risks, panelists said.

“This is something we must change,” he added.

The task was particularly difficult because “the climate crisis has become political” in some countries, with scientific evidence used “to divide rather than unite”, he said.

Kumi Naidoo, former secretary-general of Amnesty International, said many people are exposed to a “massive amount of disinformation and lies” about climate risks, and activists had not figured out how to counter that problem.

For most people, “the truth is we are not seeing the urgency – not only government and business but also the large majority of civil society,” he told an online panel Thursday run by Glasgow Caledonian University.

Mary Robinson, Ireland’s first woman president, a climate change activist and chair of The Elders, said she saw growing efforts to join up justice movements – from Black Lives Matter to #MeToo on women’s sexual abuse – as one new route to action.

“A lot of the people affected (by climate threats) are brown or black or indigenous,” she noted.

The COVID-19 crisis also highlighted existing inequalities and risks, and how effective joint human action – in this case to limit the virus’ spread, and to help others – could be.

“That, I’m thinking, will be very important as we tackle climate change,” she said.

Some of the strongest public pressure on governments to act on climate threats has come from young people, through Greta Thunberg’s Fridays for Future and similar movements, as well as protest groups such as Extinction Rebellion, Naidoo said.

They had helped drive wider public discussion and engagement with climate change as an urgent threat, he said, and turned up the heat on politicians with protests that, before the coronavirus crisis began, brought millions to the streets.

“We are not in positions of power to make decisions. We are not policymakers,” she said.

But building national and international movements to monitor and press leaders on climate issues could help shift them from “awareness to engagement”, she added.

In Britain, a citizen’s assembly tasked with advising lawmakers on how to achieve the country’s goal of net-zero emissions by 2050 said on Thursday that educating everyone to genuinely understand climate risks was its single top priority.

Half of the panel, selected to reflect Britain’s demographic diversity, called for compulsory climate change education in schools, and many said they wished others could go through the intensive training in climate issues they had received. 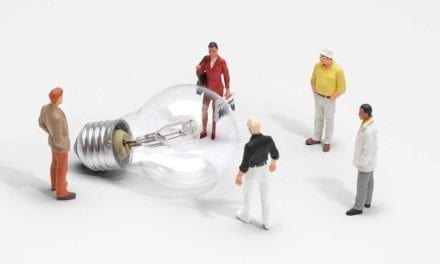 How to Profit From Open Innovation 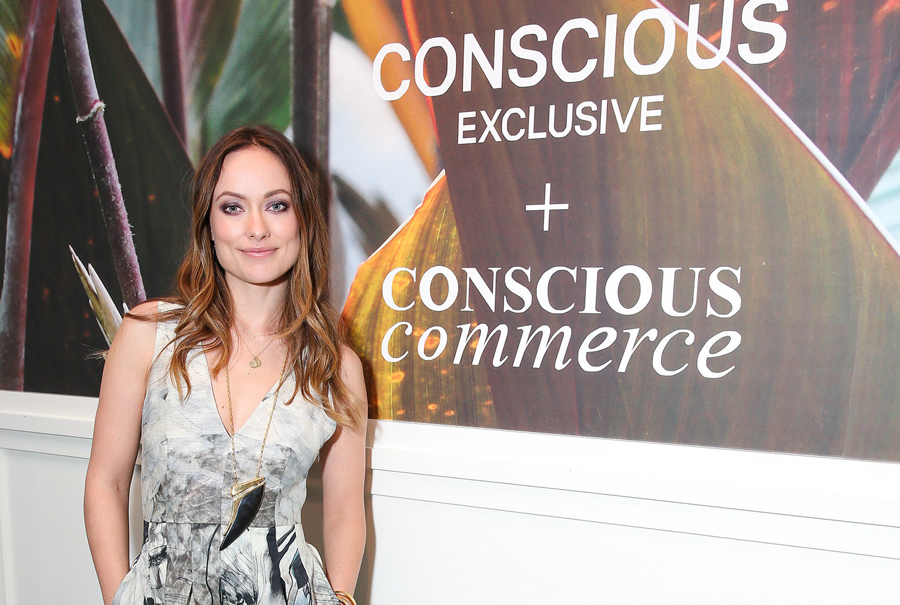 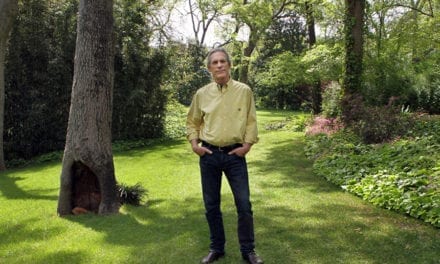 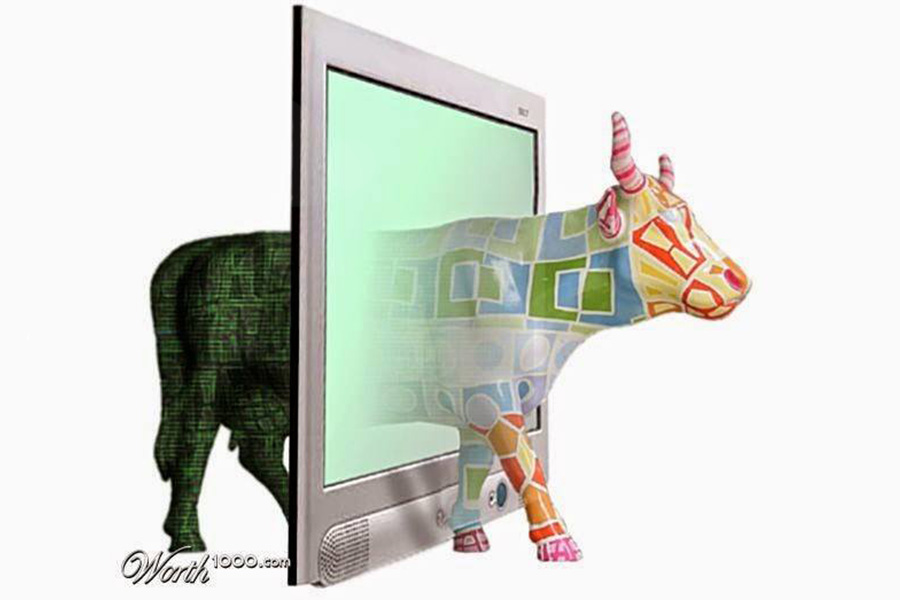 New Leadership And The Internet Of Things