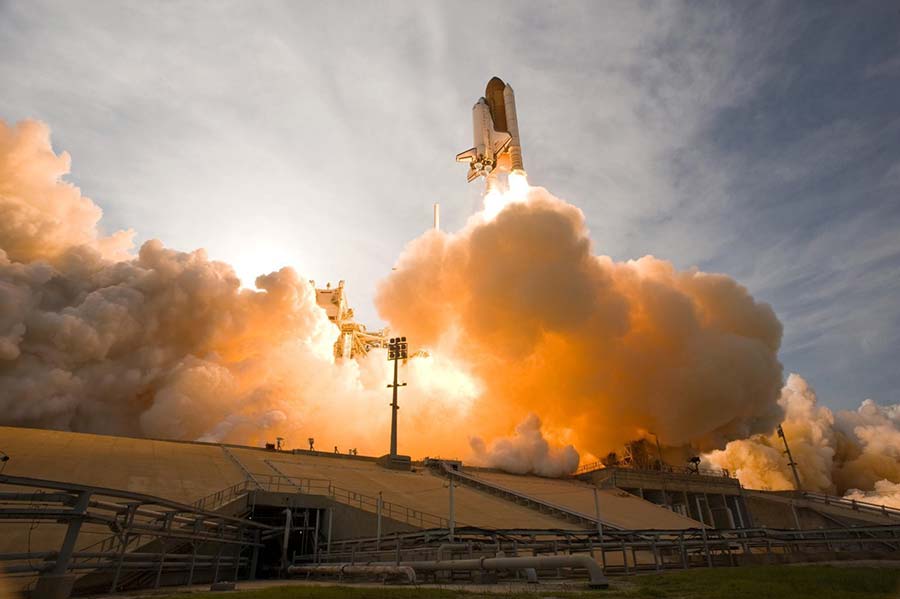 The nonprofit sector has limbs. It has fingers that reach into the most neglected corners of society, forearms that lead large national chapter and affiliate organizations, legs made up of the nation’s foundations and massive individual donor base that fund it and help it to move.

It has blood pumping through its veins – 10 million people doing its good works day in and day out. It has a central nervous system that alerts it to pain in the form of looming federal policy threats to tax exempt status and other core functions. It has eyes and ears in the form of an army of program officers and internal assessment functions trying to analyze the impact of its work.

But it doesn’t have a brain. It doesn’t have one center of organization and imagination looking out at the far horizon to inspire and guide all of the component parts to get to a place together that none operating independently could ever get to on its own. It doesn’t have one voice to tell the rest of the world where it is headed and what it requires to get there. It has no coordinated analytical capability to help it understand its progress.

This reality makes its gait something like one of the zombies in Walking Dead. It’s moving. But in no particular direction save toward sustenance when it senses its presence.

One big qualification. When I say, “the nonprofit sector” here, I really mean what the public thinks of as “charities.” When I think of charities I think of the health and human services portion of the nonprofit sector. It represents about 18% of the sector as a whole — it’s small up against higher education, religion and hospitals.

The sector has many of the pieces that it needs to form a brain, but they operate at a distance from one another, with little or no neural connection. And just as the whole is greater than the sum of its parts, so too are the parts woefully less than a division of the whole.

What it does have is Independent Sector, originally chartered to protect tax exemption. It has the Council on Foundations, which provides leadership and opportunity to philanthropic organizations. It has the National Council of Nonprofits, a network of groups across the nation which does advocacy work and helps organizations learn from one another to achieve greater collective impact. It has InsideNGO, which works to improve the operational and management capacity of organizations in the global NGO community.

It has the evaluating agencies that do their best to give the public information on various charities. These include Great Nonprofits, Charity Navigator, Guidestar, and the Better Business Bureau Wise Giving Alliance, among others. It has the Center for Effective Philanthropy, which provides data and insight to foundations. It has a new organization I have created with a group of other sector leaders — the Charity Defense Council – whose mission is to fill critical voids in antidefamation, legal defense, public advertising, and the building of a national grassroots database. This is not a complete list, but it represents some of the unique efforts.

What if they all merged into one force for the sector?

What if the sector had one coordinated force doing its advocacy, its media, its communications, its legal defense, and its grassroots organizing, and this was all connected to a merged effort to take the best practices of the evaluators and combine them into one powerful new information engine for the public? Imagine eliminating all of the redundancies in fixed costs. Consolidating databases and information and talent. Imagine the strength of the acumen and the voice. Imagine the sense of pride it would engender.

This is the kind of exciting, courageous, surprising, breathtaking action the people who work in this sector are waiting for its leaders to take. And it’s the kind of action that would multiply our ability to have an impact on all those that we serve.

What would this entity do, in a world with so many diverse charities with so many diverse political and religious views? First, those views become less diverse when you leave the religious and higher education entities out of it, as I suggested above. The issues narrow to how do we best help those in our world who are disenfranchised and suffering. It would fight for the common denominator issues that we all agree on, particularly the need for the donating public to start paying serious attention to impact instead of charity CEO salaries and overhead ratios. Before anyone says that this is a pipe dream — a vision too pie-eyed to be practical — consider this.

All of these organizations are tiny, with budgets ranging from a few hundred thousand dollars a year in our case on up to a little over $10 million in the case of Independent Sector and Guidestar and $16 million in the case of the Council on Foundations. Their combined budgets total less than $75 million annually. Let’s set aside for the moment how tragic that figure is for a $1 trillion sector to which Americans give $300 billion in charitable contributions to alone.

If putting together a $75 million merger of 10 organizations is more than we can handle, we should all go home. In just five quarters ending in 2014, Apple spent over $11 billion on 29 acquisitions, not including its acquisition of Beats Headphones for $3 billion. The Kansas City Royals’ 2015 team payroll was over $110 million. The budget for any run-of-the-mill Hollywood action movie is three times the scale of what would be required. Can all of the intelligence of the sector’s leaders not put together a deal of that scale?

“There are too many egos involved!” people will say. Well, make them an offer they cannot refuse. America’s foundations are sitting on a trillion dollars in assets. Eighteen of them could put together a couple of hundred million dollars and say to each would-be member organization, “We will double your annual operating budget for the next three years if you do join us.” See what social change agent’s conscience can stand up to that proposition.

“There are too many cultural differences!” A commitment to progress should be our overriding culture. And if 20 multi-millionaire sport celebrities of all ethnicities and backgrounds can get together as a team and win the World Series, surely we can navigate the cultural differences of a group of people all committed to making a difference, all dedicated to service, all committed to something larger than themselves, to form one unified force.

We can, of course, continue along the way we are. But if we do, anyone with half a brain can tell you we will never achieve our full potential. 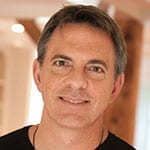 Dan has been committed to human transformation since he began studying it as a freshman at Harvard. An award-winning author and activist, Dan's iconic TED 2013 Talk has been viewed more than 3.8 million times – one of the 100 most-viewed TED Talks of all time. 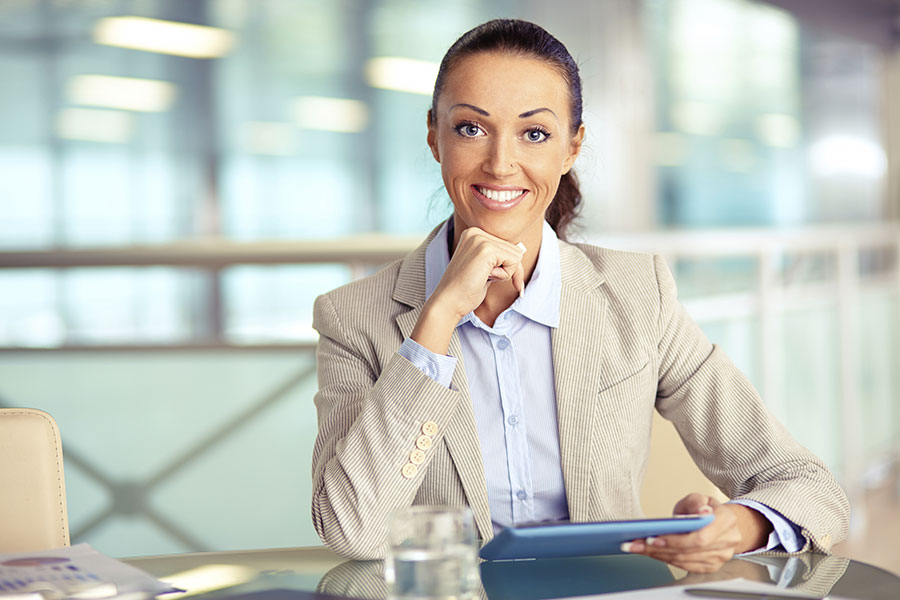 From the Best Bosses Ever: 4 Vital Early-Career Leadership Lessons 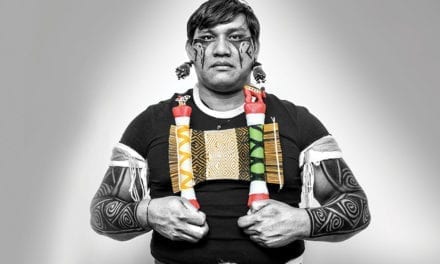 Indigenous Heroes: Ancient Wisdom From Guardians of The Earth Discover the Women Athletes Who Are Inspiring a Generation