Progress for women in the past 20 years has been unacceptably slow, with areas of stagnation and regression. This is the conclusion of an authoritative global review of progress on gender equality, to mark the 20th anniversary of the 1995 Fourth World Conference on Women in Beijing, which UN Secretary-General Ban Ki-moon will present to Members States on 9 March. The survey covers an unprecedented 167 countries, drawing on rich inputs from governments and civil society.

Prepared for the 59th Commission on the Status of Women, it shows that despite some progress, world leaders have not done nearly enough to act on commitments made in the visionary Beijing Declaration and Platform for Action. “The Secretary-General’s report makes this very clear: The disappointing gap between the norms and implementation of the Beijing Platform for Action points to a collective failure of leadership on progress for women,” says Under-Secretary-General and UN Women Executive Director Phumzile Mlambo-Ngcuka (pictured above).

“The leaders entrusted with the power to realize the promises made in Beijing have failed women and girls.” Given the findings of the report, UN Women today launched a new initiative “Planet 50-50 by 2030: Step It Up for Gender Equality” to galvanize government pledges for action, as part of UN Women’s wider Beijing+20 campaign. A dedicated web platform www.unwomen.org/stepitup will draw global attention to all new commitments made by countries around the world.

“Today, we are calling on governments, everywhere in the world, to Step It Up,” says Ms. Mlambo-Ngcuka. “By 2030 at the latest, we want to live in a world where at least half of all parliamentarians, university students, CEOs, civil society leaders and any other category, are women. Real progress requires 50-50.”

In 1995, 189 countries endorsed the Platform for Action, but today, no country has achieved gender equality. At the current pace, it will take 81 years to achieve gender parity in economic participation, and some 50 years to reach parity in parliamentary representation. The report finds some areas of progress, such as an upturn in the number of countries removing discriminatory laws and adopting legislation to stop violence against women and girls. Girls are close to being half of all students in primary schools.

Women’s labour force participation has risen; maternal mortality has declined by 45 per cent since 1990. Yet these gains contrast with the fact that despite women’s better education, they hold some of the worse jobs, while the gender pay gap is a universal phenomenon. Violence against women and girls persists in all countries, taking many horrific forms.

Women are far from equal in terms of their roles in leadership in either public or private institutions. Chronic underinvestment hobbles the pursuit of gender equality across all areas. The report outlines some of the main factors holding back progress, including conflict, economic crises, volatile food and energy prices, fallout from climate change, and rising extremism and backlash against women’s rights.

In September, Heads of State and Government from every corner of the world are slated to attend a Summit where they will agree on a blueprint for development for the next 15 years. 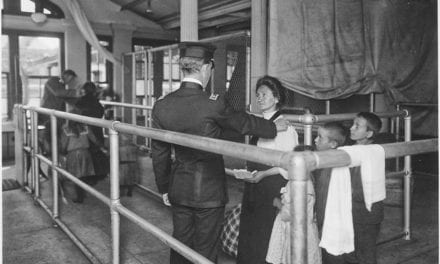 Are Your Great-Grandparents in These Immigration Photographs? 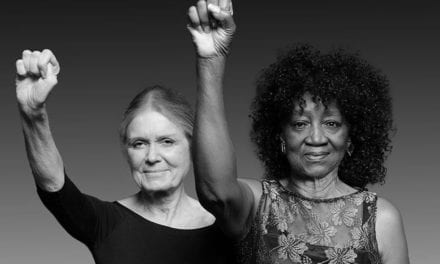