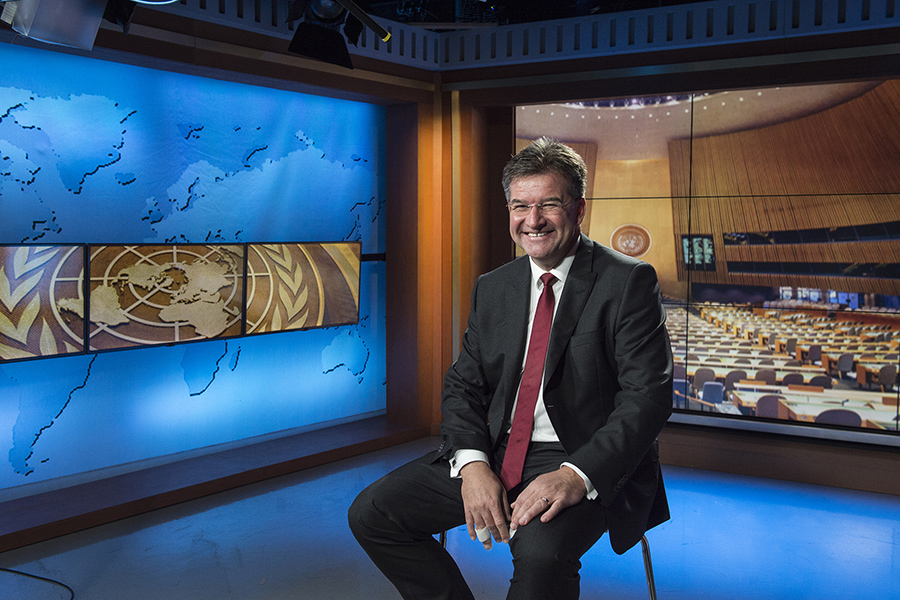 Ex Slovakian politician, diplomat and Minister of Foreign Affairs, Miroslav Lajčák has opened the 72nd session of the United Nations General Assembly in his new role as President. His fluency in English, German, Russian, Bulgarian and Serbo-Croatian, has also bestowed him with unique insights into the inter-cultural dynamics of business.

In his opening speech he expressed the wish that he could deliver the speech different to the one that he had prepared that day.

“I wish I could point to a long list of examples of mediation and early action successfully averting conflicts” he said “I would prefer to talk only about people who move and migrate out of choice – not desperation. It would be great to congratulate you all for meeting your climate-related commitments, and for relegating extreme poverty to the history books. I hope that someone will, eventually, be able to deliver such a speech from this marble podium. But it cannot be me today.”

Lajčák pointed out that conflict persists as an ugly reality of our world and that civilians – not soldiers – are paying the highest price. Schools and hospitals – not military barracks – are the targets of attacks.

More than 65 million people are currently leaving their homes because they are forced to do so – not because they want to. Lajčák indicated that he wanted to use his speech to address other major challenges, including persistent poverty, growing inequalities, indiscriminate terrorist attacks, and worsening effects of climate change.

These are global challenges, he pointed out – and that every country is coping with at least one. Yet, they are also individual in nature, touching on the lives of each person.

“That is not to say that there is nothing to celebrate today. We have made a collective promise to humanity by signing up to the SDGs. We have rallied in support of peace agreements, such as that seen in Colombia. We have said “enough is enough” when it comes to climate change by signing the Paris Agreement.”

Not wanting to dwell on past achievements, Lajčák expressed a desire to rather look ahead. “We will hear visions, ideas and – yes – criticisms and concerns over the coming week. These will chart the course of the UN as it works to address the most urgent global challenges. I am confident that they will also travel home with you, and influence your work as the world’s leaders.”

On business, Lajčák called for an end to business as usual. “If we are looking for a change in how the UN operates around the world, we should start here in New York. This can mean institutional change. But it can also mean a change in the way we work on a daily basis,” he said.

“We can engage in real dialogue – not a succession of monologues. We can concentrate on how much – and not how little – we can give up in the spirit of compromise. We can look beyond our individual agendas and positions, and see the bigger picture of why the UN is here, and what it is trying to do.”

Lajčák ended by saying that he may not have been able to deliver a happy statement in his speech, and praising us all for making the world a better place, but that he would work throughout the coming years to increase the chances that, someday, one of his successors might have this great privilege. 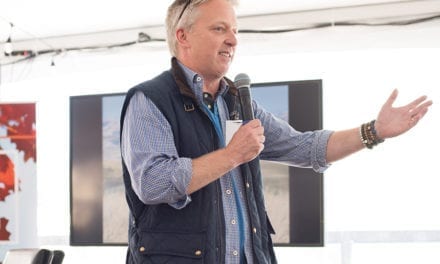 My Journey Toward 100% Impact Investing 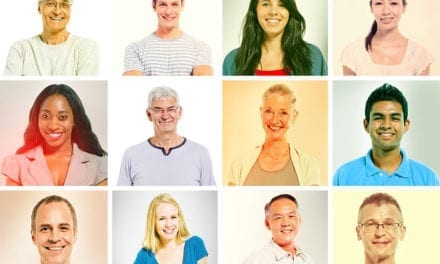 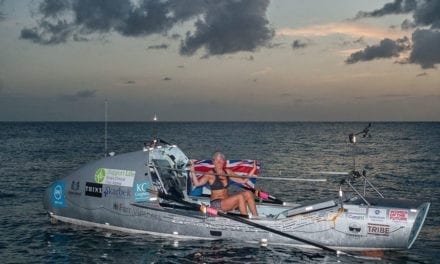 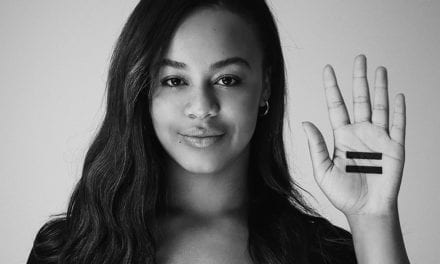 The World is in Our Hands. How Will You Change it?