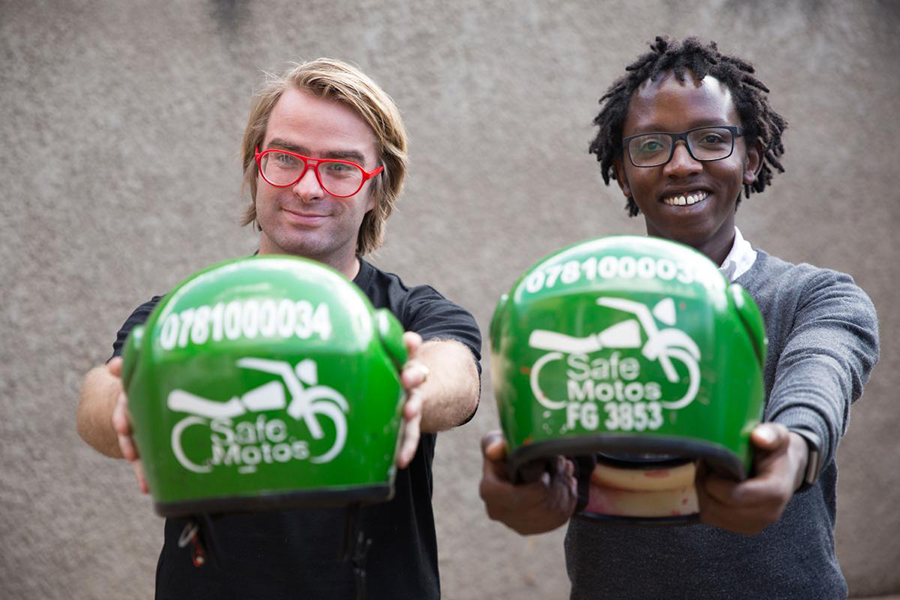 Where else in the world can you upload your photograph to an app, plus a few personal details and get a job? Well, Africa for starters.

With the lack of established infrastructure, Africa is in the rare position of being able to adopt new technologies without needing to spend money overhauling an existing system. In the world of tech, this has allowed the continent to leapfrog into the 21st century.

A Rwanda-based motorcycle taxi company, SafeMotos, has taken the app-based transport service idea, made famous by Uber, a step further by ensuring its product is based on the local needs of both passengers and drivers. SafeMotos is an attempt to bring safety and economic security to a city of over 1 million residents who find the quick and inexpensive (but not always safe) motorcycle taxis their best option to get around. Impressively, on a continent known for its patriarchy, the founders have also pledged that one in five drivers will be female.

Barrett Nash and Peter Kariuki started SafeMotos as a way of reducing road accidents in the capital of Rwanda, Kigali, where a staggering 80% of road accidents involve motorcycles. The duo have created a responsible infrastructure that provides training, conducts safety checks and has an ambitious goal of increasing driver income by 15% more than the average local taxi rates by 2020.

Not afraid of finding practical solutions within harsh social environments, Nash and Kariuki embraced a challenge put forward by the United Nations Sustainable Development Goals, that asks companies to develop inclusive business models that engage people living on $10 or less per day. Rwanda has a GDP per capita of $754, placing it at number 171 out of 181 in world rankings, and with 45% of the population under the age of 15 and 16% unemployment, there is much work to be done. “Many people are saying that the world is heading toward an increasingly African future,” says Kariuki. “Being part of the younger generation, I’m part of a group that will help design this future.”

A Canadian with ten years of experience in Africa under his belt, Naish originally came to Central Africa as part of MIT Media Lab’s One Laptop Per Child program. He has since become one of the key influence makers in the African startup scene, where technology is increasingly taking center stage. He met Kariuki, who calls himself a hacker – with a mission to show that $40 smartphones can allow Africa to leapfrog into the 21st century.

“It took us 15 minutes to register our business in Kigali,” says  Kariuki “But in the DRC we faced obstacles from an undeveloped business structure. In this environment, it’s important to show up and knock on peoples door’s to get things done.” Jumping onto other people’s established business networks is a strategy Kariuki is also pursuing. “Why reinvent the wheel when collaboration might achieve your goals faster?” He says. Motorcycles are a cheap and plentiful form of transport in Africa and Kariuki is eyeing the rest of the continent with relish.

With the launch of SafeMotos, the taxi company wants to ensure motorbike riders are 10 times less likely to get injured than the average driver in Kigali. The app also teaches drivers how to use digital wallets – to better manage their finances. In a city that still uses robots as traffic lights (yes, actual metal robots), traffic education and safety is still a problem, especially when there are 600 strategic and dangerous intersections to navigate. 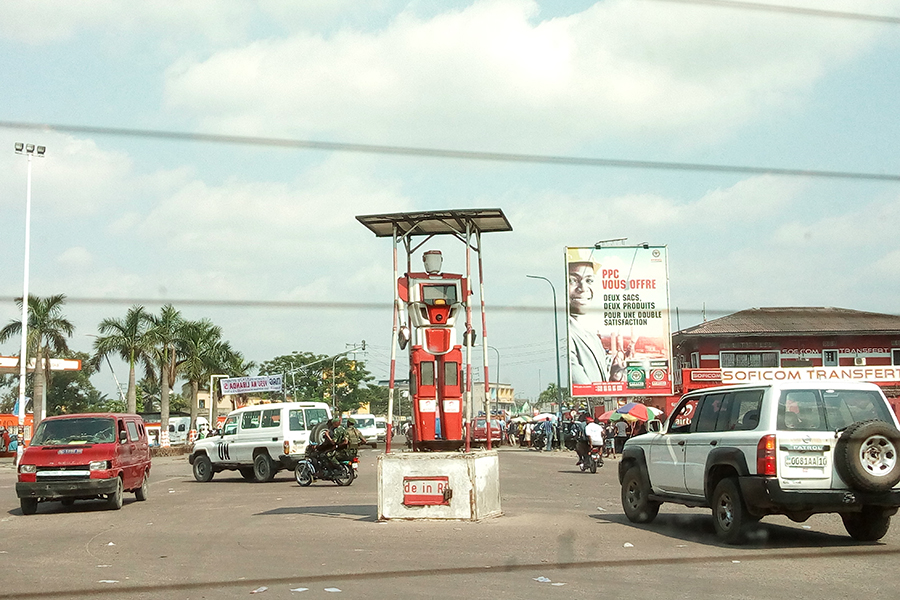 “By understanding the driver’s attitudes to risk and money, their target incomes, their driving preferences and habits, we are able to build strong incentives into the system, get the most from each driver and create a culture of safe driving,” says Nash, who is also the CEO and likes to boast about the 400,000 trips already logged by SafeMoto. When Kariuki is researching new markets for expansion, he is often struck by how hard people in Africa work. “Some people work from 6am to 9pm,” he says. “Instead of drivers cruising the streets for customers, our app allows them to stay in one place and wait to be contacted via the app – creating a much healthier work environment.”

Honoring their United Nations pledge, Nash and Kariuki are helping to maintain sustainable employment for residents of Kigali by directly integrating people from underserved communities into their business. Not wanting to be seen as another Uber look-alike, they’ve taken their model beyond a convenient mobility app for consumers into social impact. Before rolling out the SafeMotos business model, they research local markets to identify gaps where communities’ needs are underserved. They then provide transport services at a fair price for customers and create reliable incomes and stable employment for drivers.

The Congo has eight months of rainy season, and the pair believe that the next opportunity might be found on four wheels. A dry ride, with better suspension over potholed roads, would be a winning formula in any market. “Problems facing the developing world will be solved by those staring out of windows and seeing problems; then deciding to do something,” says Kariuki. 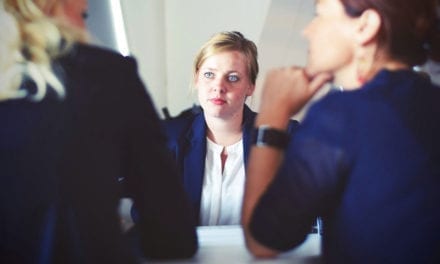 How to Create a Personal Connection With Corporate Values 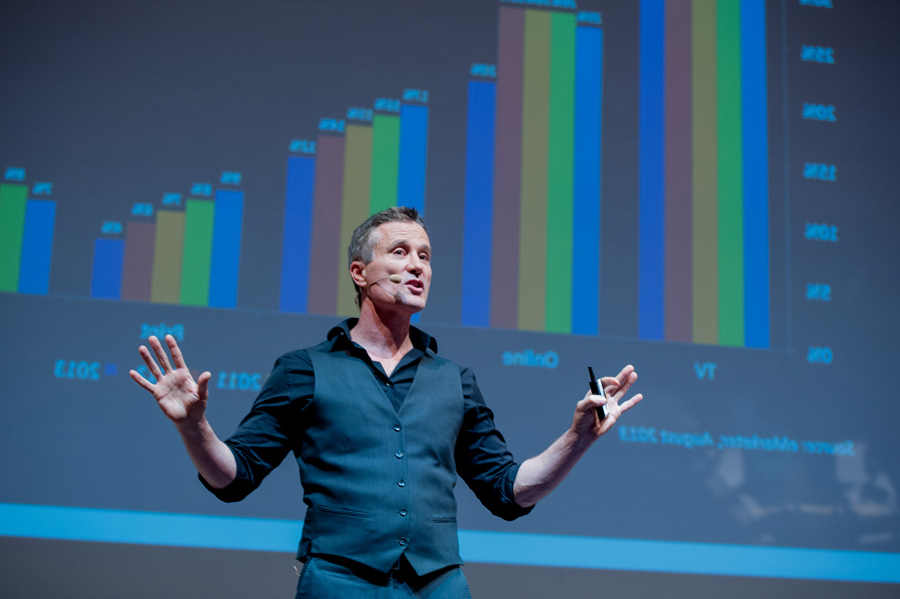 Drug-inspired Fashion: It’s to die for