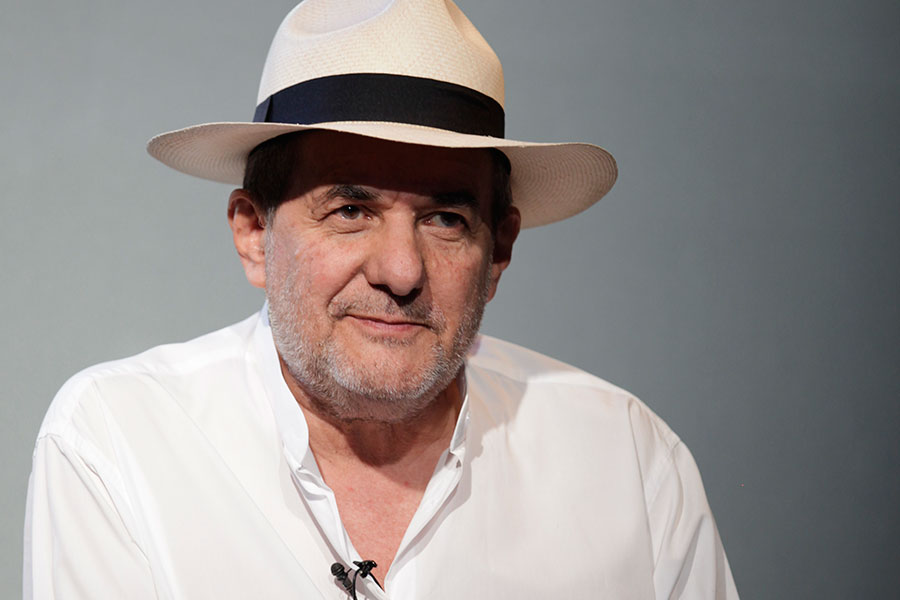 When Ecuadorian President Rafael Correa announced the creation of a new government ministry in June 2013, to be called the Ministry of Happiness, there were coughs of restrained mirth and some checked their calendars to see if it was April first.

The Secretaria del Buen Vivir, loosely translated as “good living,” “wellbeing” or “happiness” is the smallest government department of Ecuador, with a staff of 27 and a budget of $2 million for the current financial year. The man leading the ministry is Freddy Ehlers (pictured above), a former journalist and television producer who has a strong leaning towards social causes and the protection of nature. In 1996 he ran for president, representing the independent party Nuevo Pais Party; that pushed for anticorruption legislation and environmental change. He finished third, garnering 20 percent of the vote, but despite not becoming president, he’s probably happier today, and having more fun. Most global leaders have to deal with regular economic meltdowns, global terror threats and the ruthless jostling for position that politics brings.

His official photograph has him wearing an open shirt and Panama hat. If you sidled up alongside him at a beach bar and began an idle conversation you’d be non-the-wiser that he works directly with the president on matters of national importance.

The ministry is a mixture of think tank, incubator and promotion agency and Ehlers has used his experience in producing environmental documentaries to create awareness around how vital conservation is to the wellbeing of all of us.

“It will require the equivalent of four planet earths for all seven billion of us to become middle class,” says Ehlers. “We obviously don’t have this option.” Ecuador has become the first country to have the rights of nature built into the constitution. “Protecting our rivers, animals and forests is a great way for human beings to show that we are actually the most intelligent species on the planet,” he says.

Ehlers considers much tourism to be unconsciously destroying nature and the social fabric of society through drugs, prostitution and unsustainable practices. His observations are not based on some moral high-ground either, but more to the fact that he also served as Minister of Tourism for a while. Harmony forms part of the idea of Buen Vivir and Ehlers has a vision on how to tackle the greatest crisis humans have faced in history – create more happiness.

“We face a crisis of the environment, society, politics, the economy, ethics and spirituality,” he explains. “Happiness is more important than aspirational living and collecting assets. It’s not possible to achieve if you don’t change inside first.”

Ehlers cites the growing trend in yoga as evidence that mindsets are shifting towards a greater mindfulness. He’s introduced Zen meditation (a moment of silence) in schools. “Imagine if everyone started their day with meditation? It would create the biggest revolution for good in history. Becoming mindful of the beauty of the universe can do this,” he says.

His job is not without detractors. The president is regularly asked by other ministers why he spends so much time with the Ministry of Happiness, when there are more pressing issues to attend to. Yet, in an unusual way, Ehlers is actually suggestion ideas that could become the starting point for serious reform and legislation. He believes that ideas that seem crazy at first, can eventually have their day.

“The King of Bhutan proposed a GDP of happiness as a measure of wealth 40 years ago,” says Ehlers. “He was laughed at then, but look how important the idea has become today. We’re moving into an era where the idea of wealth and success is being redefined. After World War 2 progress meant more money, arms and security, and growth was equated with development.” He wants Ecuador to become a constitutional and legal example to other world governments that shows other solutions are possible. “We are living in the most beautiful and dangerous moment of our existence,” says Ehlers. “We need to challenge the model that has led to compulsive consumption and the degradation of the ecosystem.”

There are signs that consumption is changing, spurred on by technology. Uber has created a steamlined transport solution, Airbnb allows tourists to stay with ordinary people in their homes; solutions are increasingly appearing that offer more resourceful, less wasteful solutions.

“Great leaders are found inside us, not outside us,” says Ehlers. “Even the Pope has come out strongly in favor of social issues and the environment. He’s an ethical leader, alongside the likes of Nelson Mandela and Ghandi. Happiness doesn’t need to have any religious affiliation. Spirituality is not something exclusive to religion.” 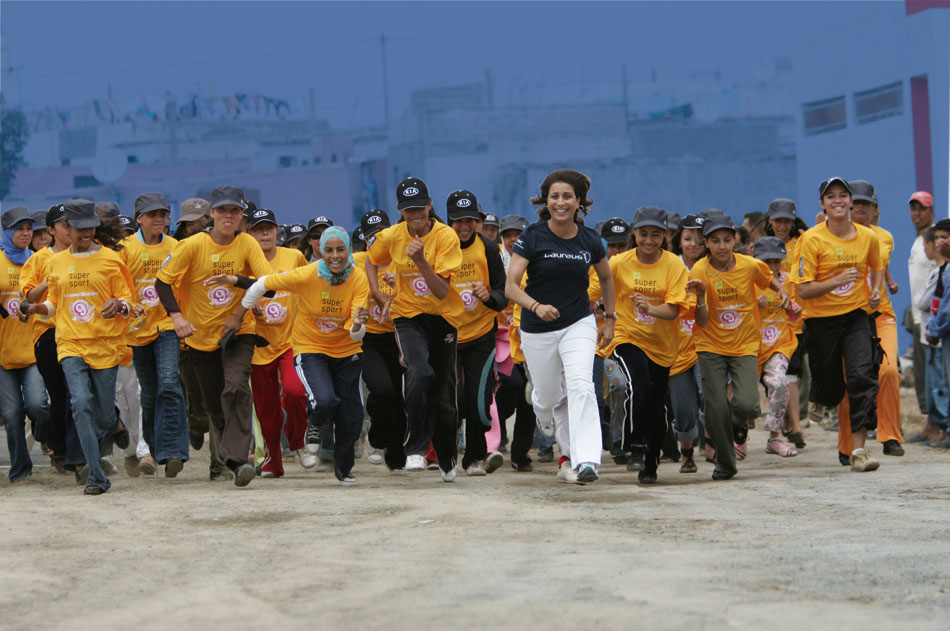 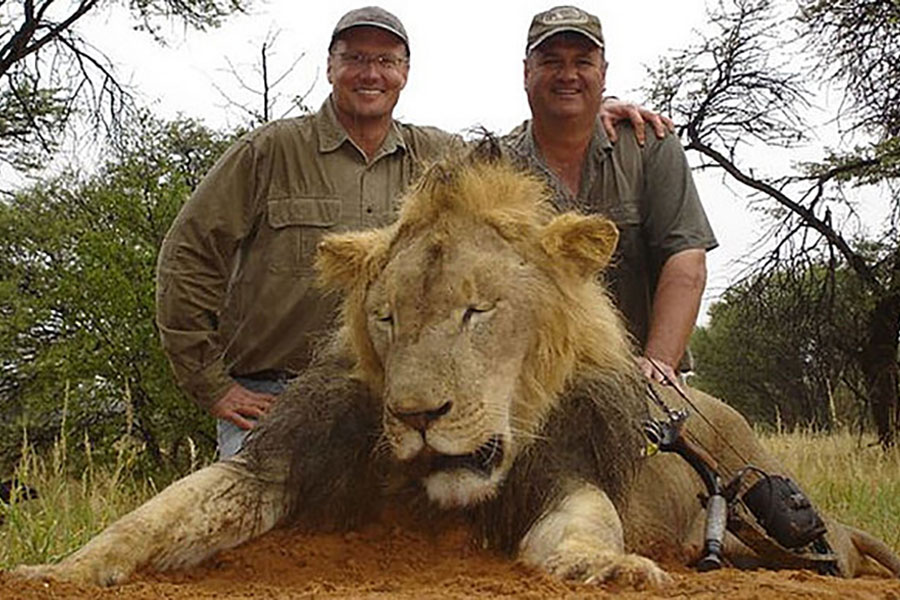 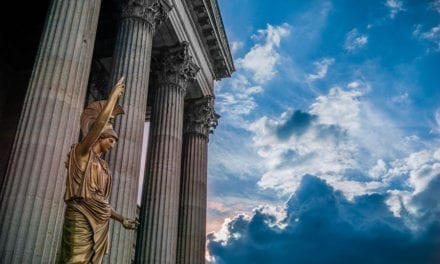 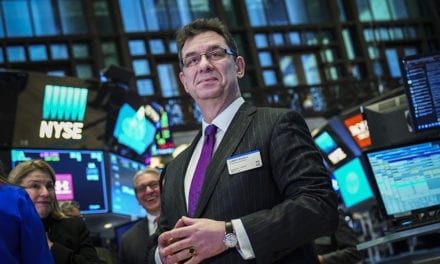