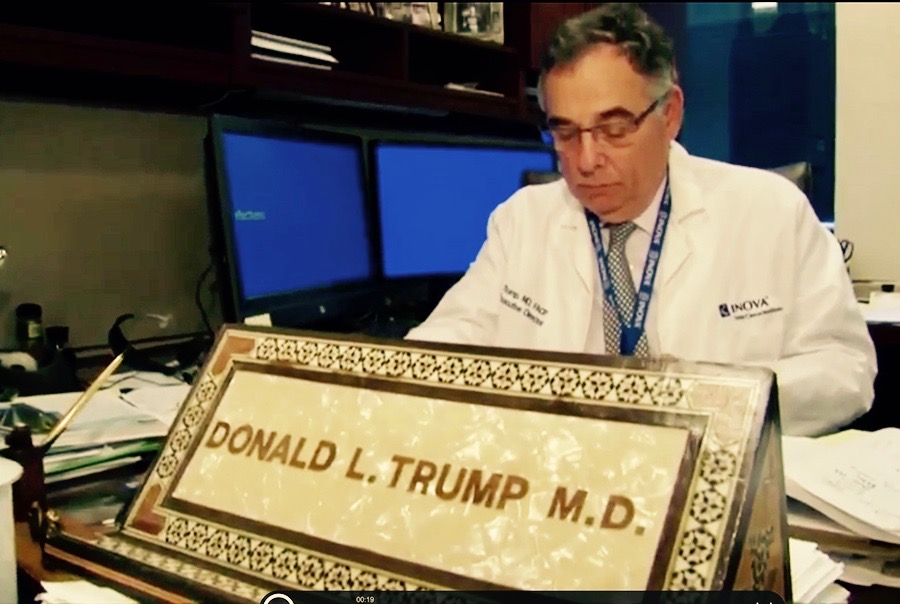 While president Donald Trump ﬁghts his daily political battles, a Northern Virginia doctor – also named Donald Trump – is focused on clinical trials to ﬁght cancer and doing the best he can to avoid conversations about his name or namesake.

The majority of Americans know Donald Trump as the bellicose Republican president and billionaire real estate developer, but there’s another Donald Trump who works about 15 miles from the White House.

He’s a medical oncologist who has been involved in building and developing cancer centres for his entire career. Dr. Trump says at Inova Health System, his goal is to “develop an outstanding clinical care and clinical translational research facility to enhance cancer care in Northern Virginia and beyond.”

Dr. Trump received his medical education and completed his residency and fellowship at Johns Hopkins University in Baltimore, MD. He is the recipient of several national awards, some of which are on display in his ofﬁce. He has devoted a lot of time to developing Vitamin D-based treatments for cancer patients.

But for many years, and particularly during the last campaign season, Dr. Trump has had to deal with the fact that his name is Donald Trump.

“People laugh or say ‘oh no that can’t be’ or they’ll accuse me, I think somewhat seriously, of having a fake ID card or credit card. I’ve had people say ‘is that really your credit card’ or ‘is that really your name?’ I even had somebody at TSA ask me that,” said Trump. He also had a story to tell about getting out of a potential trafﬁc ticket, when he made the ofﬁcer laugh with his namesake.

He says he often goes by his childhood nickname of “Skip.”

“I used to, in professional settings, always introduce myself as Donald Trump but I’ve consciously avoided or shyed away from doing that recently because there’s no reason to invoke, or the potential (of) that segment of the conversation,” said Dr. Trump.

The two Trumps have conversed throughout the years. In 2010, Donald J. Trump (the now-president), called Dr. Trump to ask if the son of a friend could get into a clinical trial at Roswell Park Cancer Institute in Buffalo, New York. The trial had already begun, so Dr. Trump declined. He then asked Donald J. Trump if he would have his head shaved for a cancer fundraising event. It was Donald J. Trump’s turn to decline, but Dr. Trump said he did make a “respectable” cash donation.

“The time I spent with him, it was obvious he was a successful business guy. He knew it and he knew I knew it and he didn’t want me to miss knowing it. I suspect there’s a lot of showmanship and stage presence. And that’s too bad,” said Dr. Trump.

Dr. Trump declined to comment on how he voted and said he stays away from voicing his political views in a professional setting, but said “his views and my views are pretty far apart.” 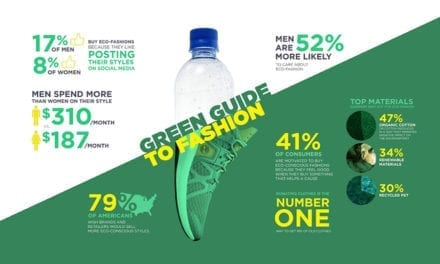 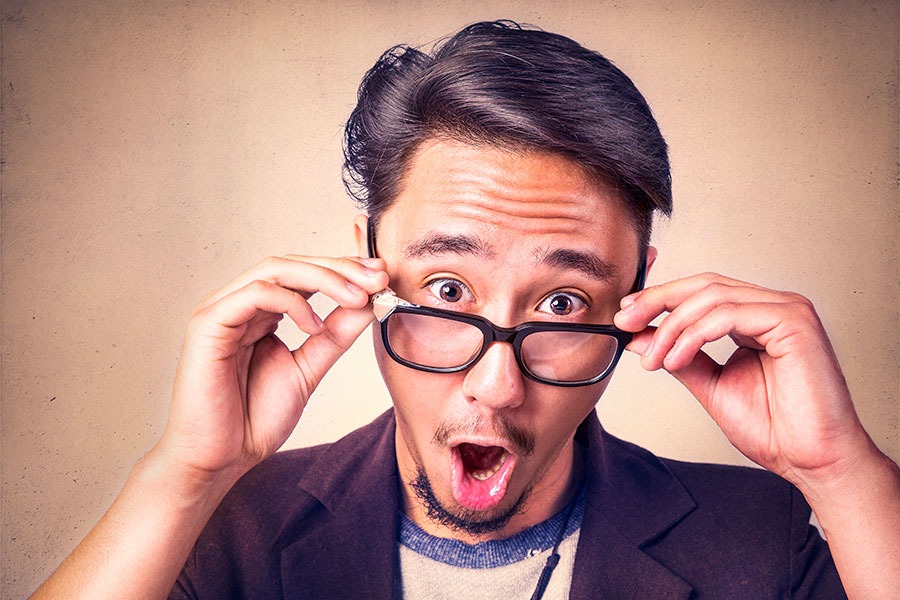 Why Being Bright, Bold, and Real Will Set You Free 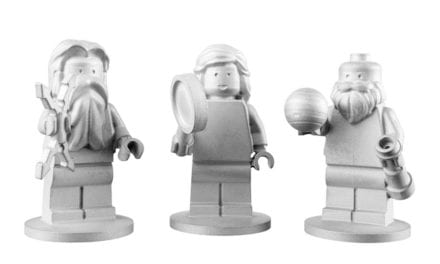