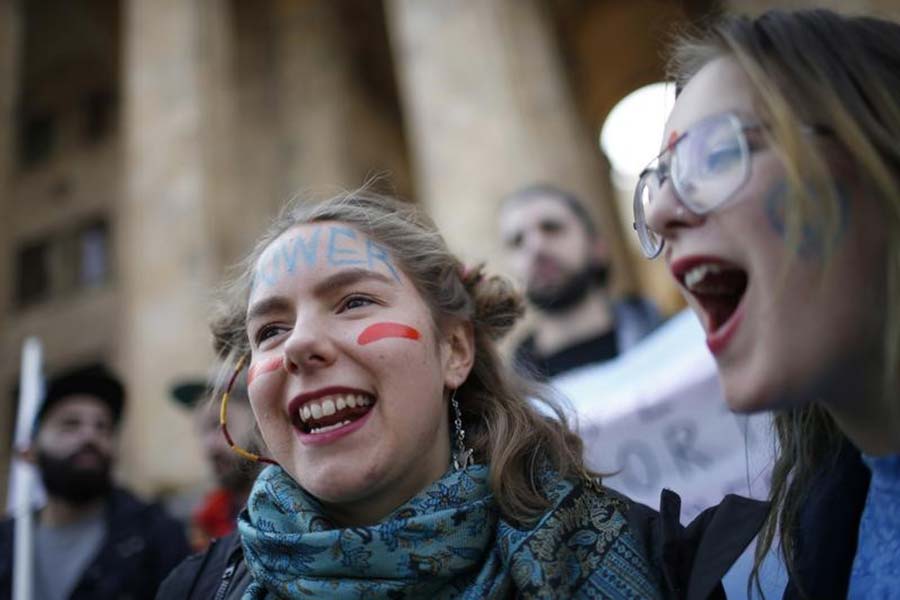 Celebrations and protests on Wednesday to mark International Women’s Day highlighted both progress and challenges in every part of the world, amid growing concern that women’s rights are being rolled back.

The origin of the global event dates to 1908 when women protested in various countries against working conditions, discrimination and being unable to vote or hold public office.

The 1945 United Nations charter was the first global agreement to affirm the principle of equality between women and men, and in 1975 the U.N. declared March 8 as International Women’s Day.

But while the day is meant to celebrate social, economic, cultural and political achievements of women, the 2017 event comes just weeks after millions of women marched around the world amid fears that progress is being eroded.

Against this backdrop, the Thomson Reuters Foundation asked various experts and campaigners what one thing would make the world better for women:

– “I would have to say the issue of challenging the stereotypes and the norms that we live with everyday in our families, in our work, in our schools that teach women differently. When it comes to gender inequality, women are still discriminated against and sexism is still well and alive with impunity. The threshold of tolerance for such things is just too high in society, especially by the leaders who do not demonstrate zero tolerance for gender inequality.”

– “We know what gets measured gets managed. Tackling gender data gaps is crucial for ensuring every girl has every opportunity to lead a safe, healthy life full of opportunity. That’s good for girls and boys too – we know what when girls are empowered, societies thrive. Through the Clinton Foundation’s Full Participation Report, we learned that while girls and women have made significant strides, gaps in progress persist, in every country. We need to act on data and information that we know is accurate to know where to channel our energies and investments to close the gaps that exist as quickly as possible, for every girl everywhere and for our shared future.”

– “Respect for women’s bodies and respect for women as not just bodies. Using women’s health, safety and independence as tools for political power must stop. Women must make their own decisions, and that demands systemic freedom, trust and opportunity. Only then will women be able to participate fully and loudly as valued equals, regardless of age, race, sexual orientation, gender expression, religion, class, immigration status and disability.”

– “Issues are so interconnected it’s difficult to pick one panacea. I’m tempted to choose full reproductive rights. But that would come about organically with the following, which I choose: The one thing that would make the world better for women (and men, children, indeed all life on the planet), is women holding full political leadership power in every country.”

– “A world without machismo. We have to reduce macho violence because in reality, it is the most serious structural violence we have, murdering women month after month… The big challenge is to make this a policy priority for states, and put in place programs – not just to support the victims but also to promote prevention and education, to change this systemic macho violence which has killed thousands of women around the world.”

MARIANA KATZAROVA – Founder of Reach All Women in WAR

– “Including women’s voices in peace talks is critical. Women are over half of the global population – 80 percent of survivors of armed conflict are women but they rarely get the chance to have a seat at the table and contribute to the peace process. Those who began the conflict in the first place are later in charge of making and building peace, with the majority of the population and survivors being excluded from the peace process. This is often the reason why peace is not achieved in any of the current armed conflicts around the world.” 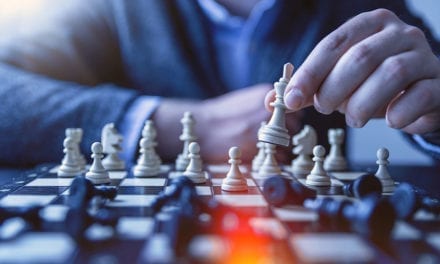 Managerial Courage: Surviving in The Cruel World of Business 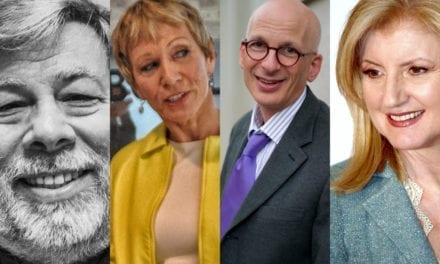 Real Leaders Explains Why Gender Diversity Is Good For Business