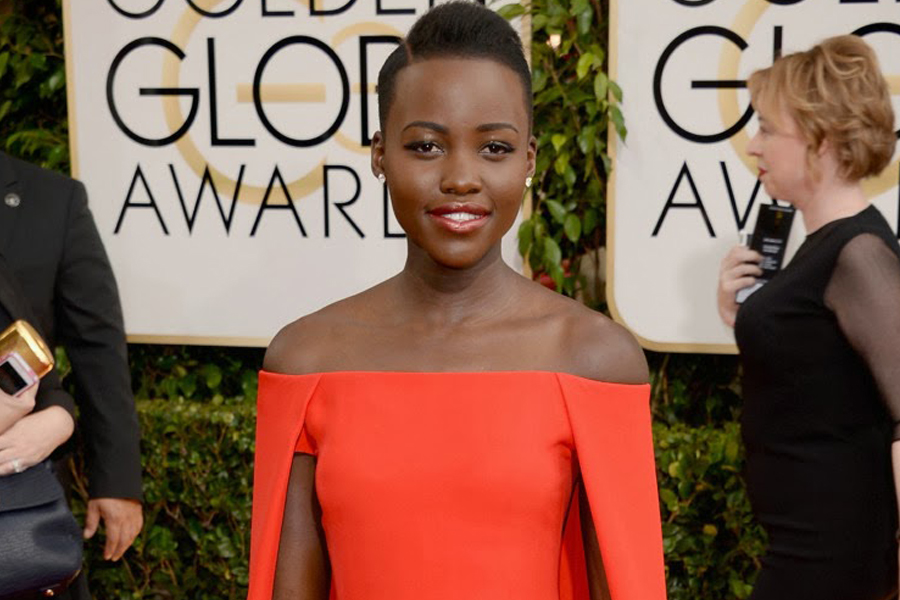 Lupita Amondi Nyong’o is a Mexican-Kenyan actress, born in Mexico to Kenyan parents and raised in Kenya.

Her parents, Dorothy and Peter Anyang’ Nyong’o, were in political exile at the time of her birth, but managed to return to their homeland of Kenya during their daughter’s childhood. Her father later became part of the country’s senate while her mother, who worked in family planning, took a leadership position with the Africa Cancer Foundation.

Nyong’o took drama lessons in Mexico as a teenager and starred in the lead role in a production of Romeo and Juliet. During a school summer vacation she returned to Kenya, where she discovered that filming for the drama The Constant Gardener was happening in her area. She joined the set as a production assistant and met Ralph Fiennes, who told her to become an actor.

Nyong’o sharpened her craft as a filmmaker by directing, editing and producing the 2009 documentary In My Genes, that told the stories of Kenyans living with albinism. She also directed a Kenyan television series Shuga, which was backed by MTV and UNICEF that focused on sexual relationships among youth in Nairobi, aimed at promoting HIV awareness and safe sex via storytelling.

She returned to the US and earned a master’s degree from the Yale School of Drama in 2012. Weeks before graduating she found out that she had landed a part in 12 Years a Slave, a film directed by Steve McQueen and produced by Brad Pitt. She won the 2014 Academy Award for best supporting actress for the role in the film.

In 2015, Nyong’o returned to Kenya and announced that she would advocate for the preservation of elephants with the international conservation organization ‘WildAid’, as well as promote women’s issues. Mother Health International is dedicated to providing relief to women and children in Uganda by creating local birthing centers. She felt bringing attention to such important but overlooked issues is a important for her as an artist. She was honored for her work at 2016 Variety’s Power of Women.

In 2016, Nyong’o launched an anti-poaching “hearts and minds” campaign with WildAid in conjunction with Kenya Wildlife Service. The historic event saw 105 tonnes of Ivory and 1.35 tonnes of rhino horn burnt in a demonstration of zero tolerance towards poachers and smugglers who threaten the survival of elephants and rhinoceros in the wild.

In October 2016, Lupita Nyong’o was an honoree at the 2016 Elle Women in Hollywood Awards. 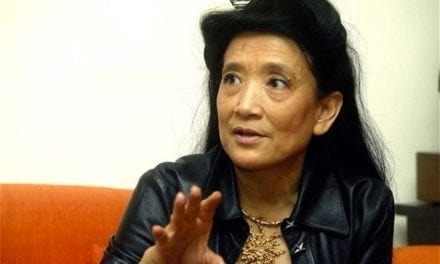 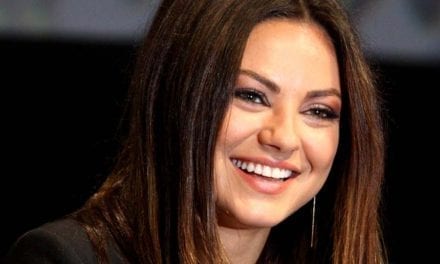