On today’s TV news Victoria’s Secret was showcased with their upcoming world-celebrated parade of angels. Admittedly the show they will put on in London in a few days is spectacular. No other fashion parade in the world creates as much expectation and interest. Servers and entire networks are said to have gone down as global internet surfers tried to watch the show. Under every parameter of modern society, Victoria’s Secret parades rule. This is what we call leadership. Is it? Really?

It our current ideals of leadership is where all our invisible demons begin to show themselves. Twenty-first century society has reduced leadership to the smallest, most insignificant meaning of the term. We think of leaders as those who win. Those who appear on global rankings, make the most money, have the most followers on twitter. If we are to believe our own books, news articles and business school cases, Victoria’s Secret models, Rihanna, Beyoncé and Madonna are role models to be followed and copied. Seriously? Do you agree with this? Will this be our legacy to our children?

I always dreamed I would call my first daughter Tara. I haven’t had any children yet. But one day I looked up where the name came from. Everybody remembers the famous movie “Gone with the wind”, where a female role model of her time, Scarlett O ‘Hara, fought for Red Butler’s love and the survival of her family’s ranch, named Tara. But Tara actually comes from the Hill of Tara in Ireland. And it is a symbol of what leadership meant to Celtic societies in Europe two thousand years ago. To them leadership was, above all, about loving Nature. The Hill of Tara is about forty minutes outside of Dublin by car.

For more than six thousand years people have been going to this mysteriously simple hill to perform life changing rituals. An ancient tomb passage and deep ridges on the ground are all that you can see today. They bear witness to burials of Celtic druids and old wooden constructions which housed banquets, competitions and the very special crowning of no less than 142 Celtic High Kings of Ireland. How can we compare this ancient yearly gathering of Celtic tribes in Ireland to dispute the honor of being proclaimed High King to the Victoria’s Secret fashion parades of our current era?

We may be ashamed to see how far we’ve strayed from fundamental values of life and respect of Nature. We may be angered to see how differently we now portray women and sexuality. We may be worried to imagine our daughters and sons aspiring to imitate fancy video clips and play with priceless jeweled bras they see only on the internet.

The Celts were probably the last civilization to treat women as equals in Europe. It’s interesting to read how the Romans and Greeks who fought them already treated women as helpless, needy objects to be made pretty and to be passed on from father to husband like cattle. They joked in their journals about how scary Celtic women seemed in comparison, strong warriors and decision makers that they were. Celtic women had the right to inherit property and to divorce if they didn’t love their husbands. Celtic women only married for love. And they ate everything they felt like eating without feeling judged.

Today’s most desired angels, our daughters’ role models of success and attractiveness and our sons’ objects of desire, are starving away in some five-star resort to try and look as skinny and pretty as possible for this year’s parade. The leader of the parade, that is, the most spectacular, sought-after lingerie model, will be crowned by a beautiful ensemble made up of expensive diamonds, rubies and the like, framed by architecturally designed wings of fantasy. The reasons for this regal honor will be invisible to most of us, and probably most unknown to her. She will be proclaimed a global queen of feminine beauty because she was born that way, and because she harshly disciplined her body all week to hide all its small defects, in order to fabricate the materialistic angel the world expects to see. I remember the first time I visited a Victoria’s Secret store in some city in the USA.

It was the biggest disappointment in my life. I’ve loved and admired lingerie since I was very young: the faultless design of Italian craftsmen, the sophisticated engineering of French lingerie manufacturers, or the cheeky playfulness in British brands. Victoria’s Secret, as it turns out, seems to bet all their talent on their yearly fashion show. The product itself is like falling out of Heaven straight into a Hell of mass production, just-in-time carelessness and overseas outsourcing to the cheapest manufacturer. Leading the market of lingerie sales is pursued by investing a huge portion of product margin into an elaborate, unreal one-day dream, where everything we see if faked, pushed up, dieted down, blown out of proportion.

The man crowned as High King in Celtic Ireland twenty centuries ago, in stark contrast, was chosen among all others because he was an example of the leadership ideals they all aspired to fulfill. Many tests and competitions took place during these yearly gatherings, to prove which King was most intimately in tune with Mother Nature. Horse bones line the deepest layers of Tara soil because Epona, the Celtic Goddess of Natural abundance, was represented as a horse.

Pagan rituals of different sorts allowed aspiring candidates to prove themselves worthy of symbolically wedding Epona, thus guaranteeing good crops and plentiful living for all kingdoms under his rule. To the European Celts leadership was never about photo-shopped beauty or fancy marketing campaigns to hide mediocre wear and tear. It was about authenticity, about total respect to every single resource Nature provided, about men and women joining as equals to decide what was best for their young ones. It was about real, flesh-and-bone women with tummies and bad moods and circles under their eyes from fighting hardships alongside their husbands.

It was about taking what you needed from the planet in order to give back everything you managed to create with it. When you compare these two opposed examples of human celebration you may think that the fashion parade looks prettier. It looks great. It just feels really, really wrong. On so many levels I can only briefly point out in this short article of today. I love the Hill of Tara. I am in love with it. All those men and women thousands of years ago were also in love with Nature. They were in love with each other in ways we modern humans can’t begin to understand from our comfort-lined lives far from wild emotion and instinctive Nature. And when you are in love with something or someone, there is nothing you wouldn’t do to save it from harm.

No amount of money, fame or global admiration could drive you to tell the world that being happy is about a fancy show full of unrealistic images of perfection. Our angels of today hide the demons of our consumeristic culture. Our female role models hide the esthetically ugly things that make real women the most desirable creatures. And our men can’t feel like heroes or High Kings because they don’t know how to honor the Goddesses of abundance in their lives. 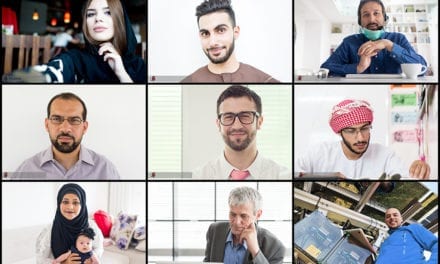 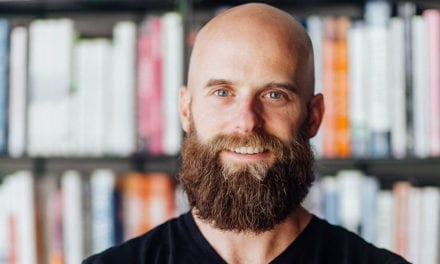 How to Give Inspiring Feedback When the Message is Bad 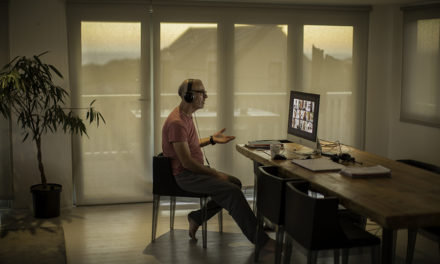 5 Things Emotionally Intelligent Leaders Can Do to Retain Remote Workers 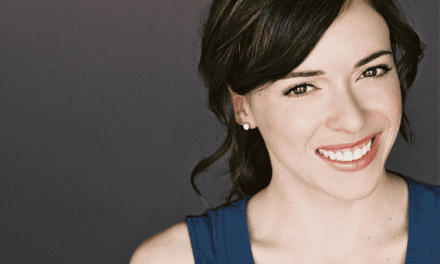