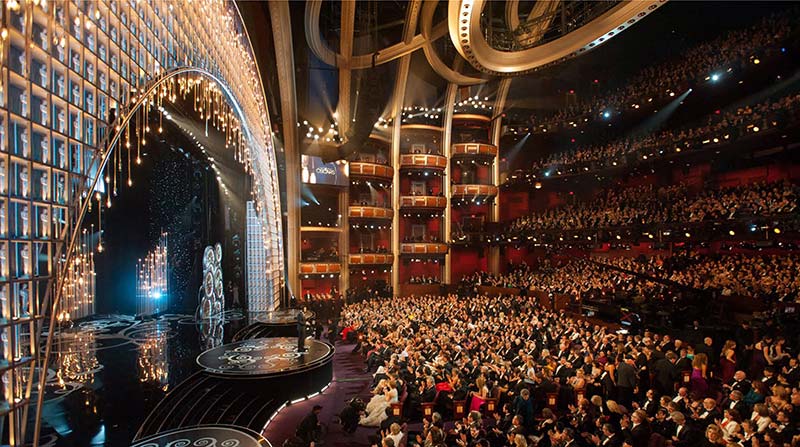 TED has always been the birthplace of ideas that impact the global village. TED talks have been seen more than 3.5 billion times, and nothing inspires quite like them.

Started as a 4-day conference in California 30 years ago, TED has grown worldwide to support world-changing ideas with multiple initiatives with talks ranslated into 93 languages. TED fans are just about as crazy for the event as Apple fans are for their iPhones and the speakers who appear on stage are the world’s elite thinkers, innovators and change makers.

Imagine if we could allow each speaker and performer to bring people together and allow them to visualize an “imagined future”. How would we inspire and share one idea via experiences in addition to giving a talk? How can we offer everyone the opportunity to touch and feel an idea? Imagine we could transform the previously impossible into possibility by one idea.

TEDxLA will be an event where the village in which it is held will play a central role in how we have global impact. Where the action we take will be as important as the ideas we share. Imagine a day when the City of Angels, acts like a city of angels. Where hungry minds collaborate, where entertainment, science, arts, innovation, inclusiveness, freedom, and the spirit of being oneself becomes like a tradition that always existed. Where a city fulfills the destiny of its namesake, for the world.

How do we dare to think this big? The City of Angels is also the fertile crescent of innovation, design, entrepreneurship and technology. Creativity and imagination, has its address in this great city. TEDxLA is an invitation to create and experience ideas in action.

It is an epic call to participation, an international collaboration with global reverberation. We offer everyone a new creative space where the stage is the city and celebration of ideas its climax. Besides visionary speakers, individuals and firms will also create new experiences and co-produce content that will be the foundation for new revelations. TEDxLA brings the spirit of the TED conference to Los Angeles, and more than a host city, the city of angels will provide a unique sandbox for unmatched experiences and an opportunity to bring the world in a unique and beautiful setting all around the city. It will be a time for guests and citizens to check out from the day-to-day routine and go on an intellectual journey filled with brilliant speakers, captivating performances, amazing new technology, culmination of city wide experiences, and naturally thought-provoking ideas.

TEDxLA is be organized throughout 2016 and will be welcoming the community in various experiential and innovative events, culminating on December 2-3 at the Dolby Theater. The theme of the TEDxLA 2016 is “Imagine”. We are inviting everyone to participate in the making of our imagined future.

Have an innovative idea that aims to have a positive impact in the community, along with a plan to implement it? Apply for the Young Real Leaders Prize! The winner will be announced at TEDxLA on December 3rd and will receive:  A cash prize, VIP experience at TEDxLA, professional video by Young Real Leaders, and mentorship services. Deadline to apply is November 10th, 2016. 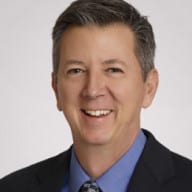 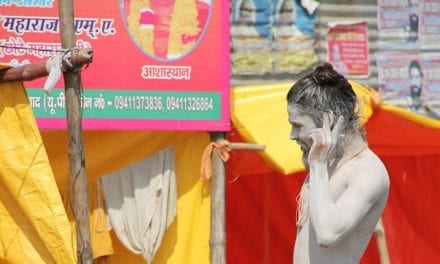 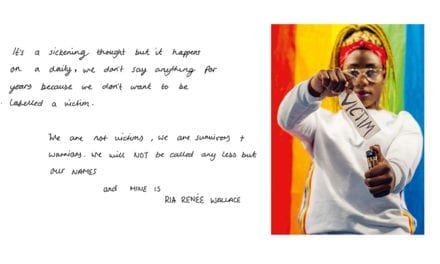 “Something to be Proud of”: UK Graphic Novel Highlights Homeless 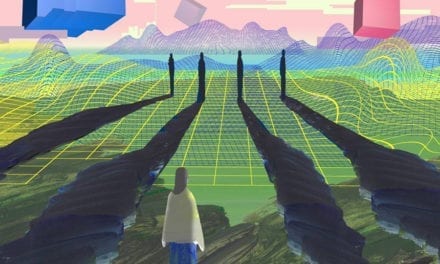 Meet The Virtual Vigilantes Busting Human Traffickers From Their Laptops 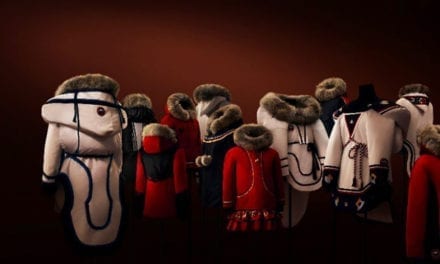