WPP Chief Executive Sir Martin Sorrell oversees operations in over 100 countries and a workforce of thousands. He’s an evangelist for the new technologies shaping our world – not as a geek or a gadget freak, but as the hardest of hardheaded businessmen. In this wide-ranging interview, he discusses his approach to marketing, technology, and the changes affecting the business world. Great white sharks cannot stop swimming; if they do, they suffocate and die. Similarly, Sir Martin Sorrell finds it hard to stand still.

Our meeting in a London pub is squeezed between a visit to Turkey, talks at Downing Street and a flight to Mumbai. The head of the world’s largest advertising corporation also has his eyes on Iran and Cuba. Change and innovation are his lifeblood. Sorrell’s rise would make great material for Mad Men creator Matthew Weiner: our plucky protagonist buys a shopping basket company and uses it to take over the world. Well, some of the world’s best-known ad firms, anyway.

When he’s done, he goes to China and becomes the top man there. Now he’s got his sights set on the Middle East. And all this against three decades of momentous social, political and economic change. Such are Sorrell’s dramatic fortunes. The 66-year-old head of WPP oversees operations in over 100 countries and a workforce of thousands. He’s an evangelist for the new technologies shaping our world – not as a geek or a gadget freak, but as the hardest of hardheaded businessmen.

Nor can he stay out of the public eye. The day after the UK’s Chancellor of the Exchequer George Osborne’s 2011 budget announced big slashes to corporation tax, Sorrell announced he would take WPP back to the UK, having relocated to Dublin in 2008. As we meet, half a million people have just marched through London, protesting against government spending cuts. A few hundred rioted through the capital, keeping one step ahead of the police via social networks and cell phones.

It’s against this backdrop that Sorrell points to the difficulty in maintaining a single message: “While some demonstrators were trying to get their message across in a peaceful and ordered way, it gets inextricably interlinked with the more violent stuff. The two things get confused,” he says.

“Clients have the perception that the bigger you are, the worse you get,” he admits. “We try and break that down. Innovation is the ability to differentiate.”

“In the old days, you could segment happily. You could put out one message to one segment of the audience, and one to another. That has now gone. You say something to one community and instantly, literally at a click, it’s available to everybody. What it means is that if you’re trying to craft a message, it’s very difficult.”

For Sorrell, that lack of control is symptomatic of the new world. “I’m in a business where there’s complete anarchy. You can’t control it – you can only react to it. The control that people traditionally had over their message is gone. Look at Wikileaks: you have to approach everything you write on the basis it’s going to be on the front page of the newspaper.” Stocky and tough-looking (his face bears the legacy of a car accident at 18, which required extensive plastic surgery), Sorrell is a coiled spring – restlessly shifting while we talk. He attributes his drive to “the pressure cooker effect” of Harvard Business School. After graduating, he joined Saatchi & Saatchi, rising to the role of Group Finance Director before striking out on his own.

At February’s Mobile World Congress in Barcelona, Sorrell gave a talk entitled ‘The Power of Apps’. His business increasingly revolves around mobile communications and what they can offer the client. WPP is encouraging its established brands to invest in mobile talent, and exhorting its online agencies to embrace mobile in a more aggressive way. “Mobile for us is part of the online revolution,” he says. The side effect of all this is that “our willingness to sit down and really dig deep and take time to digest, turn over and develop more is rapidly diminishing because so much stuff is coming at you at such a pace – literally 24/7.

“It’s a disadvantage of the revolution,” he continues. “People used to say that information is power but that’s no longer the case. It’s analysis of the data, use of the data, digging into it – that is the power. You get so much of the stuff and everyone has access to it.” His interest in technology isn’t so much personal; he doesn’t innovate for its own sake but as a means to an end. Sorrell cares about what it can do, not what it is. He plunks down a BlackBerry and an ordinary Nokia mobile on the table in front of us. He has two phones because, he says, he hasn’t “got the mental stamina to unite the two.”

He doesn’t use Twitter or Facebook (“I suppose I’m a bit of a fuddy-duddy”) but his day revolves around breaking news, live business channels and his new iPad 2. He no longer uses his PC. “I don’t like schlepping a laptop around the place so I don’t travel with one.” With its global reach and profile, has WPP become too huge to be innovative? Sorrell’s argument is that Wire and Plastic Products plc was itself a genuine game changer. A British shopping basket manufacturer acquired by Sorrell when he was casting around for a listed corporate shell in 1985, it now owns famous ad brands such as JWT, Ogilvy & Mather, Young & Rubicam and Grey – as well as media investment giant GroupM.

“We’re interested in the application of technology – not its origination. We’re not in the garage with Sergey and Larry.”

WPP’s first board meeting in China was in 1989; now the country accounts for around $1bn of business, and Sorrell describes its government’s five-year plan as a “charter for WPP.” He retains a tight control, but is quick to point out that WPP is an amorphous agglomeration of 12 different companies. “Clients have the perception that the bigger you are, the worse you get,” he admits. “We try and break that down. Innovation is the ability to differentiate.”

For Sorrell, this means working out what technology can do: “We’re interested in the application of technology – not its origination,” he explains. “We’re not in the garage with [Google co-founders] Sergey and Larry coming up with the ideas, or dropping out of Stanford or Harvard to do that. We’re taking those ideas and applying them in a way that differentiates us.”

An interesting question is whether an innovator like Facebook’s Mark Zuckerberg could have flourished at a company like WPP. “Mark Zuckerberg wouldn’t have been comfortable working in any company – other than going into the garage and starting his own,” replies Sorrell. “That’s what I did in 1985. My garage was Wire and Plastic Products.”

Though a man whose business relies on hard data and evidence, Sorrell isn’t averse to leaving some things to fate. He wears two Brazilian wristbands given to him on a New Year vacation. Each one promises to make three wishes come true when the string rots away. “It’s not for effect,” he insists, “I am a bit superstitious. [The wishes] haven’t come true yet, so I can’t tell you what they are.” Away from the office, one of Sorrell’s big passions is cricket. He tries to play 10 matches a year, but is frustrated by being “a plodder, a grafter, slow but sure… You’re either good or you’re bad,” he muses as our time draws to a close. “It’s black or white, isn’t it? You don’t want to be average.” 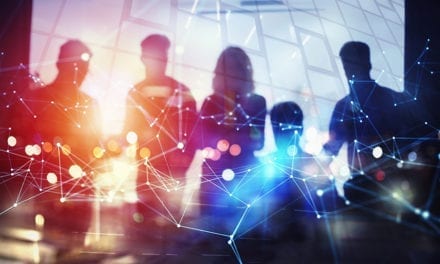 Negative Press is Inevitable for Modern CEOs. Here’s How to Mitigate It 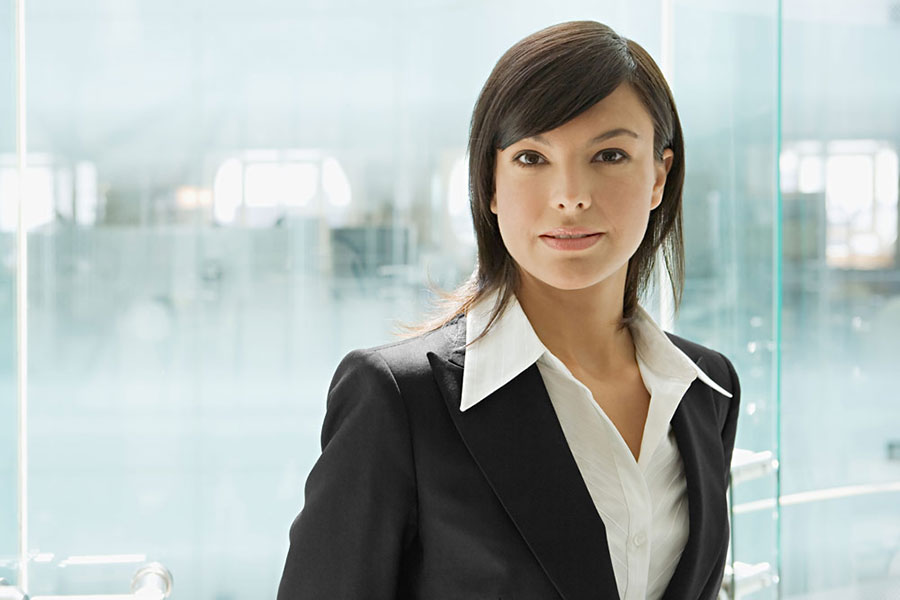 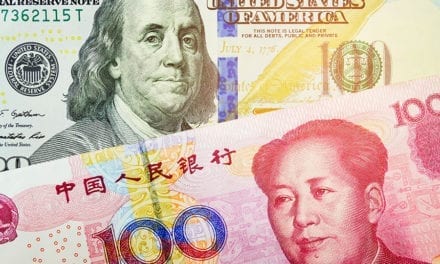