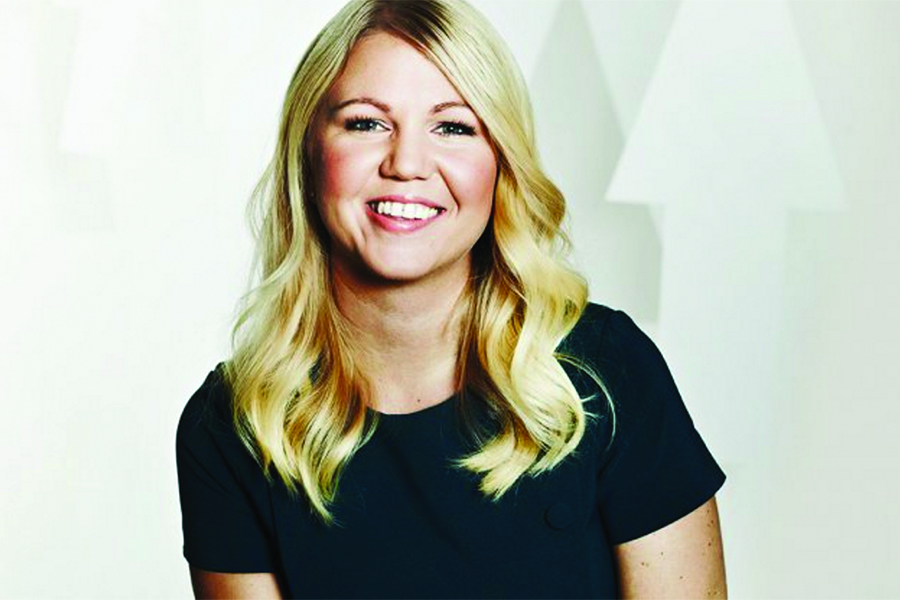 I’ve always been curious about the world, and from the age of five, I remember asking my parents tricky questions. Instead of Disney fairytales at bedtime, I preferred to hear about the Big Bang Theory.

From an early age, my passion for physics and understanding things was born. Today, I’m an ex-CERN physicist and founder of a femtech startup. Both experiences have taught me how innovation and technology can play an essential role in solving social problems.

Before becoming co-founder and co-CEO of Natural Cycles (an FDA-approved digital birth control), I was a particle physicist at CERN and part of the Higgs boson discovery team, which led to the Nobel Prize in Physics in 2013. Essentially, we discovered a particle in the Standard Model of physics that gives matter its mass. Understanding how the universe works has allowed technology to thrive and was an essential factor in creating a product firmly rooted in science.

The idea behind Natural Cycles stemmed from my search for natural contraception. I found the lack of non-hormonal contraception options for women problematic and realized I couldn’t be the only one. I began working on an algorithm that predicted when women were fertile, based on their menstrual cycle. After a few months, I knew it was time to take a leap of faith and quit my job as a physicist. In short, I wanted to solve a social problem that confronted women every day. While we’re not the only company doing this type of thing, I wanted to be a part of the incredible surge in femtech and medtech — all of which have innovation at heart.

Technology is making the world a better place. Tech for good movements are growing, and across the globe, companies with a social mission are getting funded. There are now accelerator programs for tech startups and funding programs for enterprises that use tech to find solutions. It’s incredible to watch.

When it comes to women’s health and reproductive rights, we can increasingly say, “There’s an app for that.” Telehealth has experienced real growth in recent years and improved access to birth control. Companies such as Nurx will deliver birth control and testing kits to your door; online resources such as Parla help women understand their fertility and connect them to like-minded people and medical experts.

Science has always driven development in the modern world. When the FDA approved the pill in 1960, it was revolutionary — a win for both women and science. The fact that women who previously had no control suddenly had a pill that was 98 percent effective at preventing pregnancy was astounding. However, since this breakthrough, there’s been very little innovation around birth control, especially in non-hormonal methods.

Natural Cycles recently conducted a survey that found that one in four women used hormonal contraception for at least 10 years, despite suffering unwanted side effects. It highlights a distinct lack of choice in birth control options and suggests that many individuals don’t understand how their body works. Our social mission is to increase options and help them know what’s going on inside.

We conducted a peer-reviewed study that found women who had previously used Natural Cycles had an average time to pregnancy of 85 days vs. women who had previously used hormonal contraception with an average time of 146 days. In short, women who use the app are more in tune with their bodies, and when they switch from prevent to plan, they typically get pregnant within three months. We currently have more than 1.5 million registered users across 162 countries, which is proof that women want to take an active role in their reproductive wellbeing, aided by technology.

The pandemic has taught us that we rely on technology to keep things moving. Put simply, it has never been more apparent that we live in a digital world. For businesses, this means innovation will make you resilient. But it’s also clear that consumers are not interested in tech for tech’s sake — instead, they want something that serves a purpose. In my experience, tech-for-good comes from realizing that there’s a problem in the world and using science to solve it. With the elimination of social issues such a central focus of technology today, the future looks bright. 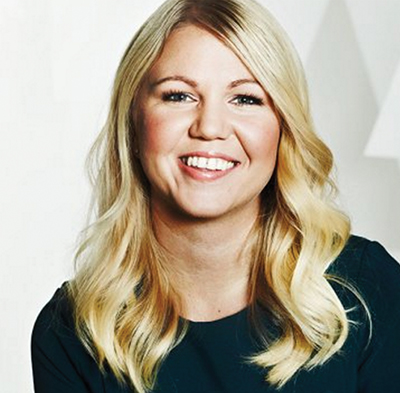 Dr. Elina Berglund Scherwitzl is the co-founder and co-CEO of Natural Cycles, the world’s first app certified as a contraception by the FDA in the United States and CE marked in Europe. She was part of the team that discovered the Higgs boson at the CERN laboratory, which led to the Nobel Prize in physics in 2013. 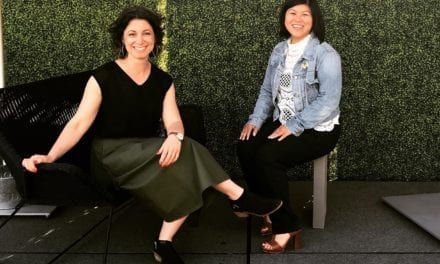 Bringing Back Compassion and Empathy to the Business World. 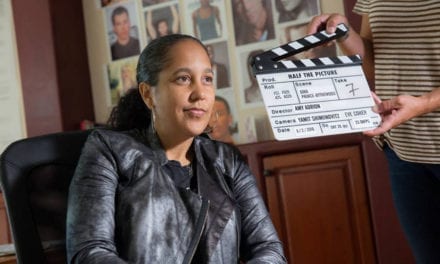 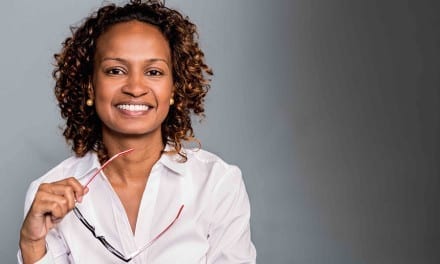 Where the World’s Top Companies Stand On Gender Balance