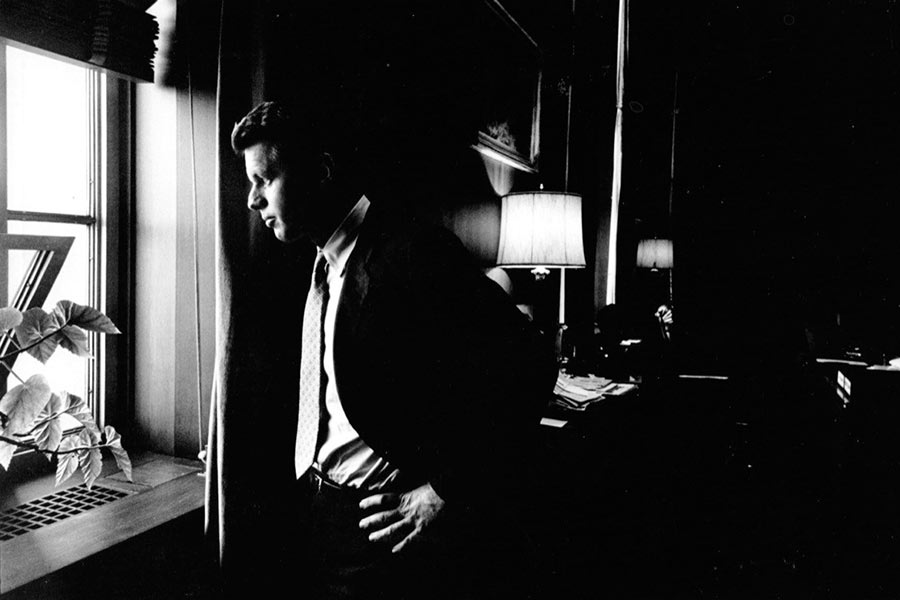 A new photographic exhibition marks the 50th anniversary of the assassinations of Martin Luther King, Jr. and Bobby Kennedy. It wants visitors to ponder what kind of country America would be today if both of these leaders were still with us.

A collection of over 40 photographs by several famed photographers will be on display from April through June that capture various sides of two iconic figures in American history, Martin Luther King, Jr. and Bobby Kennedy. These will include both well-known images as well as rare vintage photographs by such photographers as Jacques Lowe, Steven Schapiro, Lawrence Schiller, Steve Somerstein and others.

“As a pictorial narrative of their public lives as social and political leaders, we want visitors to walk away pondering what kind of country America would be today if both of these leaders were still with us,” says Theron Kabrich, gallery cofounder and creative director. “We hope this exhibition encourages reflection that goes beyond one about leadership and events of the past, but just as much or more about leadership and events of the present and future.”

Both King and Kennedy were relentless in their pursuit of justice, not being deterred by challenge but compelled to push back for a greater good and to speak the truth as they saw it with directness and clarity. “I am persuaded,” Kabrich says, “that each in their own way would have continued to be driving forces in the pursuit of justice on behalf of the underserved and neglected to the present day.”

The extraordinary images of these men in various environments, a number of them being shown for the first time, allow some of us to remember and others of us to imagine what they were like, who they were, and why their legacies mean so much even now. 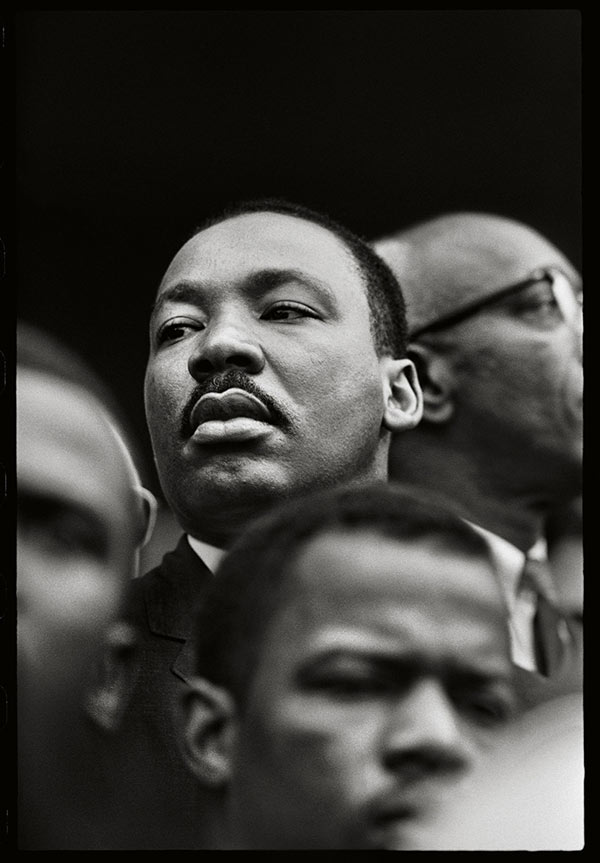 “We all have heroes and heroines who we look up to and admire, figures who inspire us,” Kabrich says. “I believe a few of us, though, actually take inspiration to a level beyond inspiration, to aspiration. These people, leaders of the past and of the future, aspired to actually emulate the person that inspires them, to become like that person. In the case of Dr. King, for example, it was Ghandi.”

The current exhibition will surely inspire visitors during these three months as the walls of San Francisco Art Exchange will be filled with iconic images of two great men. The gallery also hopes the photographs on display will stimulate a few young people to believe enough in their own dreams to aspire to become leaders and change agents of their generation as had been Dr. King and Bobby in their own.

“In some ways,” Kabrich says, “the kids in Parkland, Florida are fearless enough and smart enough to strive for something greater than themselves. How refreshing to see such noble audacity – a characteristic of the men whose images are on our walls.” 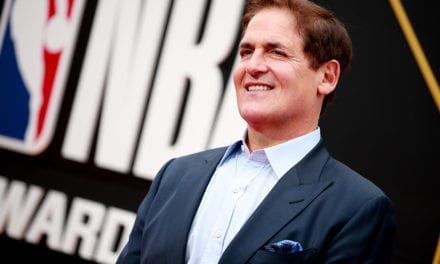 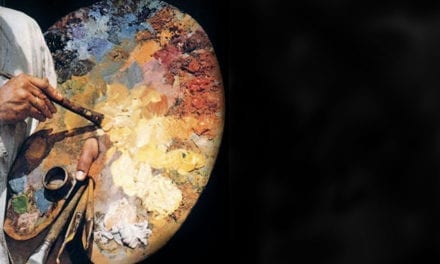 Brave Face. Of Wrinkles and Leaders 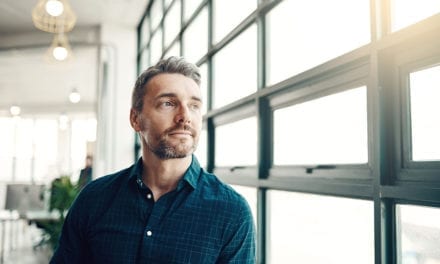 Create a Better World by Eliminating Rigidity of Thought 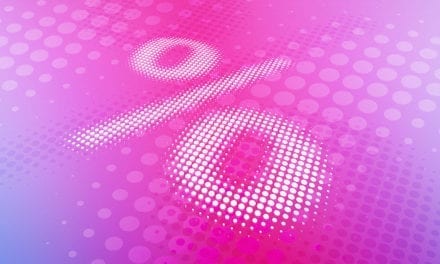