How to Become a Leader Others Want to Follow 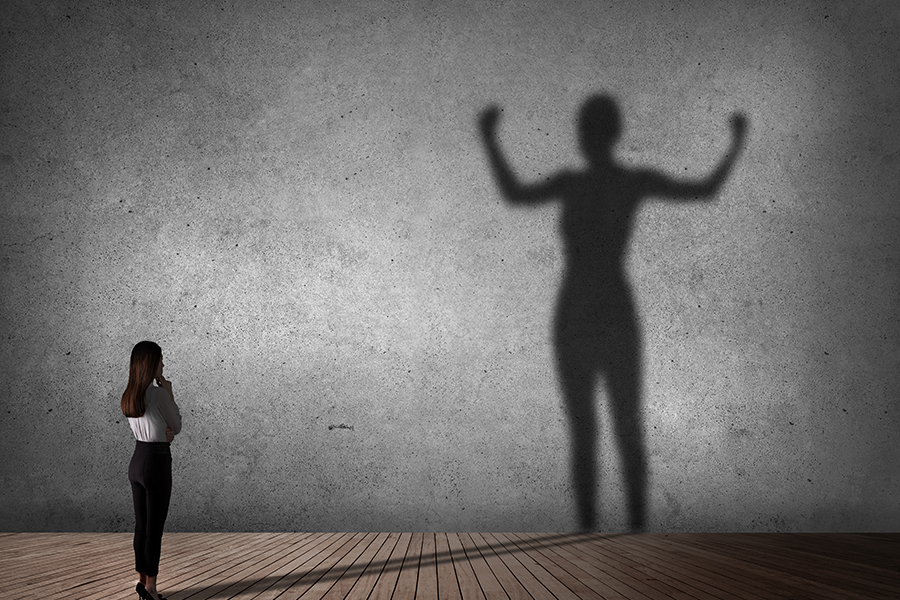 I want to talk about developing moral authority as a leader.

There’s a common theme in that sentence — consistency.

I talk a lot about consistency because it’s been the key to my leadership success. In fact, it’s one of the things that surprises me most about leadership. If you do the right things the right way for the right reasons when you’re young, it often goes unnoticed by the world at large.

But do that over decades? You’ll get more credit than you think you deserve.

I’ve been consistent in my personal growth, my teaching, my character, my thinking, my writing — and because of that, I’ve been able to stay in the game for over 40 years. I call it layered living. The benefits and gains from year to year work together to produce a life of leadership that others want to learn from.

That’s the funny thing about the leadershift to moral authority — in a fast-forward world, where we face daily change and disruption, our people are looking for a leader who can provide stability. It is the task of the leader to be flexible enough to change while being trustworthy enough to provide hope. Flexibility and trust are achieved through consistency.

To go back to my earlier point, there are three areas where leaders must become consistent if they wish to earn moral authority:

When I was in my early 30s, I decided to do five things to make myself a better leader: always put people first; live to make a difference, not to make money; be myself, but be my best self possible; express gratitude — reject entitlement; and be willing to be misunderstood and lonely for the right reasons.

I made the commitment to live out those five things, not because I saw them as means to an end, but because I felt they were simply the right things to do. I’ve worked hard to follow those guidelines for the last 40 years, and I’ve been blessed to see a great return on that decision.

In the end, you don’t get to grant yourself moral authority. Only others can do that. But you can strive for it — and you should. In a shifting world, leaders with moral authority become a foundation for others to build upon.

It’s a leadershift worth making. 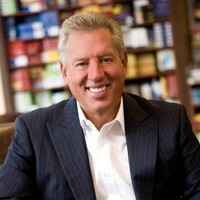 John Maxwell has sold more than 30 million books in 50 languages and has been identified as the #1 leader in business by the American Management Association. He is the recipient of the Mother Teresa Prize for Global Peace and Leadership and speaks to Fortune 500 companies, presidents of nations, and many of the world’s top business leaders. His newest book is, “Leadershift: 11 Essential Changes Every Leader Must Embrace.” 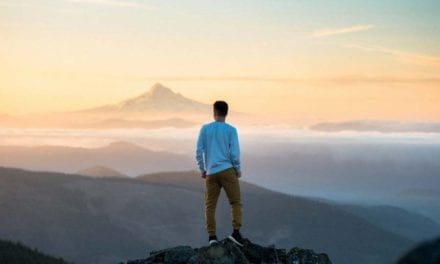 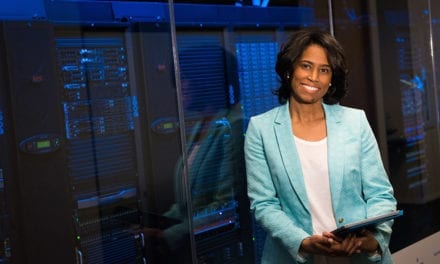 Why Goodness Should be a Core Value in Every Business 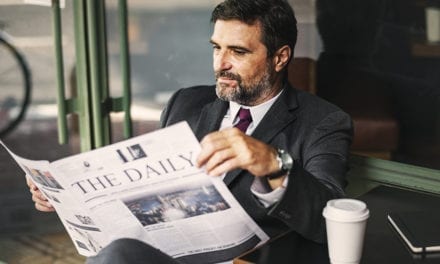 Should Real Leaders Trust Their Gut?