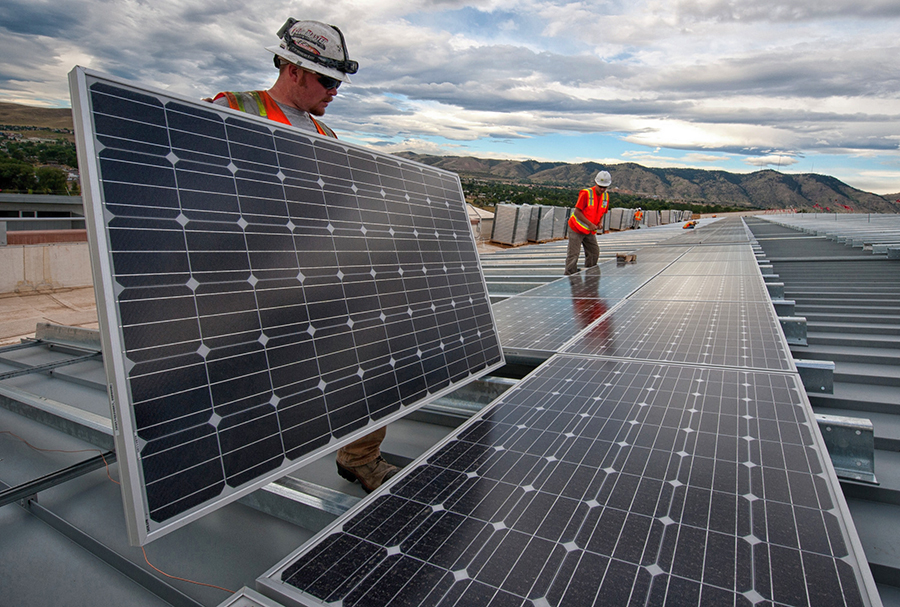 From the street, you wouldn’t be able to tell a net-zero or passive house from any other recently built home. Even from the inside, the only visible clues are thick walls and deep windowsills. Only if you looked at the utilities bill would you know.

“Net-Zero” and “Passive House” are certification labels for ultra-low energy buildings that use very little energy to heat and cool them.

Although the origins of the passive house date back to the 1970s, its popularity only began to spread in the past decade or so. It is now the world’s most energy-efficient building standard. Globally, passive house construction has exceeded 30,000 and is increasing as people seek cost benefits, ways to protect the climate and contribute to a healthy living environment.

As Canada and other countries around the world look for ways to decrease their dependence on fossil fuels and reduce carbon emissions to tackle climate change, the housing and construction industry has been identified as one area that can have an almost immediate impact.

Buildings account for 13 per cent of energy use in Canada. In a typical house that’s been constructed according to the building code, roughly 60 to 70 per cent of the energy use goes towards heating and cooling.

There really hasn’t been a significant shift in the way houses are built since the 1960s. But technological advances and new materials now allow for high-performance houses to be built with lower carbon emissions through the use of fibre-reinforced concrete, prefabrication, smart-glass and recycled and sustainable materials such as cork flooring and wool insulation.

A passive house can cut energy use by 90 per cent. Its thickly insulated walls, air-tight construction, high-efficiency mechanical systems, compact building shape and orientation capture the heat of the sun when it’s most needed. They are easier to operate, maintain temperatures more efficiently and save up to 90 per cent in heating and cooling energy costs, mostly through the use of an energy recovery ventilator to exchange the interior air with fresh outside air.

A net-zero building produces as much energy as it consumes. It starts with an energy-efficient building envelope (walls, foundation, roof), high-quality windows, and high-efficiency heating and ventilation systems to keep the overall consumption as low as possible. Renewable energy sources like rooftop solar panels provide enough power to operate it. They can store energy or sell it to the grid when they produce more than needed.

Building high-performance, energy-efficient passive homes costs more — about five to 10 per cent more than a similar-sized home built to code, after incentives. And the certification process itself runs about $5,000, but the costs can be recouped through rebates and long-term energy efficiency. For example, the average monthly energy savings on the net-zero home will be significantly greater than the added monthly mortgage payment cost.

Over the past decade, the costs of renewable energy have fallen nearly 69 per cent, a trend powered by strong government schemes around the world. Solar energy production costs have fallen the most of any other energy source since 2010, dropping by nearly 82 per cent.

The high costs of heating oil and electricity — and growing awareness of climate change and carbon emissions — are drawing people to net-zero homes. As the costs of solar photovoltaic systems and heat pumps fall and become more readily available — even IKEA sells solar panels in many countries — highly energy-efficient homes are paying for themselves more quickly.

And you don’t need to live in sunny California to have significant savings. Net-zero homes can be built almost anywhere, even in places with brutal winters.

Air-tight and well-insulated, a net-zero home maintains its temperature by recovering heat from the outgoing air to heat the air coming into the house. This decreases the need for additional heating and cooling, and boosts air quality with a constant supply of fresh incoming air and high-level air filtration.

These sorts of buildings are still a rarity in Canada. According to the Canada Home Builders Association, there are 456 certified net-zero buildings, and Passivehouse Canada reports 67 certified residential, commercial and institutional buildings in the country.

Yet Canada was briefly a world leader in passive design. In 1976, when gas prices doubled virtually overnight, a Saskatchewan Research Council engineer named Harold Orr designed and built a pioneering energy-efficient and solar-powered passive house in Saskatoon. The Saskatchewan Conservation House was so radical that engineers from around the world came to see it. But then cheap gas and oil returned, and energy-efficient homes were forgotten.

Each province has renewable energy programs such as the net metering for residential and commercial customers to reduce or eliminate a building’s energy consumption by selling extra energy back to the electrical grid. British Columbia’s energy efficiency program, EfficiencyBC, provides financial incentives to switch to high-efficiency heating equipment and to make improvements to the building envelope that save energy and reduce greenhouse gas emissions.

Although the federal government announced in July that it was investing $2.4 million toward the construction of energy-efficient residential buildings across Canada, only seven certified builders will benefit.

Canada’s residential construction industry must support energy efficiency; architects, builders and contractors are beginning to give a strong look at building with Passive House and Net-Zero technologies and standards. Consumers also play a role; upgrades to existing homes that increase energy efficiency and affordability help move towards net-zero energy. 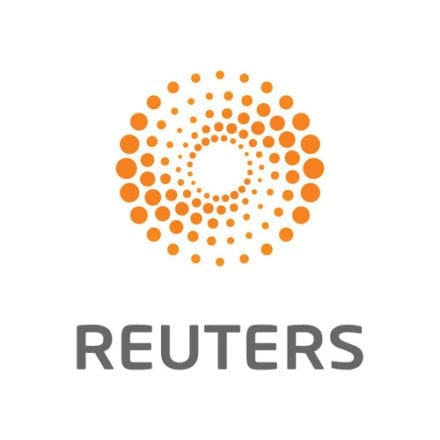 Founded over 167 years ago, Reuters has remained true to the Trust Principles of independence, integrity and freedom from bias. With unmatched coverage in over 16 languages, and reaching billions of people worldwide every day, it provides trusted intelligence that powers humans and machines to make smart decisions. 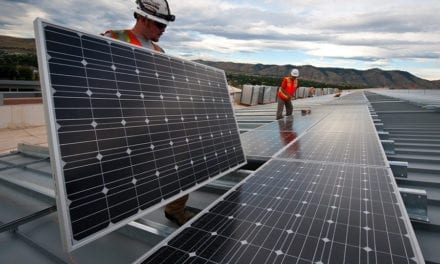 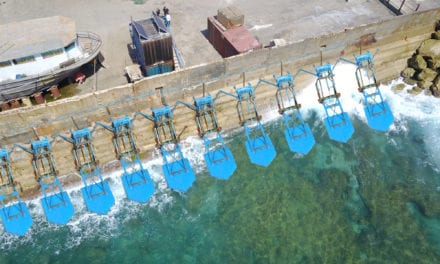 Changing the World One Wave at a Time 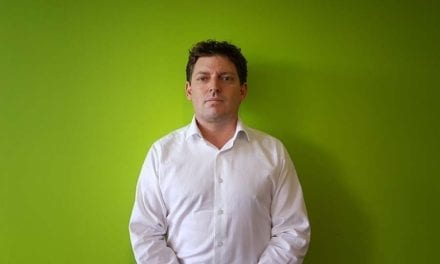 The Liquid Energy Machine That Could Power our Future 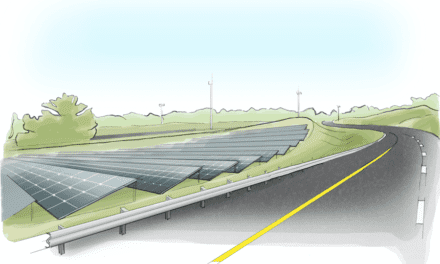 The Ray: Turning Idle Roadside land into Laboratories of Innovation