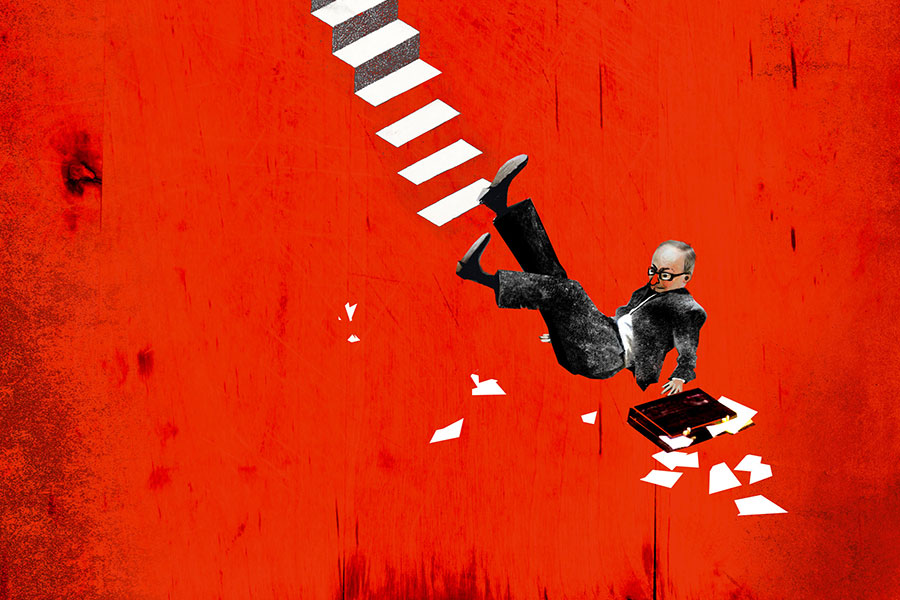 Over the years, there has been an increasing realization – in part kick-started by the millennial population – that the employer-employee relationship goes two ways. Years ago, and by ‘years’ I mean in the industrial revolution, the relationship between employees and employers was cultivated based on money.

Over time, that transitioned to one where benefits would be forthcoming, and unions and work councils were formed to protect the rights of employees. Since then, the perceived value of the work being undertaken has gained greater focus and individuals want not just to earn money, but also feel like their contribution is meaningful.

This article is not intended to be a review of the advantages and disadvantages of the millennial population as a whole, nor is it intended to suggest that a whole demographic has exactly the same traits, behaviors, and values. Instead, I’d like to recognize the fact that the millennial population signaled, not just for themselves but also for other generations, that it was okay to start shifting the employer-employee relationship, and that it was perfectly reasonable to ask for what was important to them.

It’s clear that there has been an increasing amount of requests for meaningful work, different styles of contracts to enable job shifting over time, flexible vacation policies, new ways of engaging, and a value or essence that persuades people to engage with the organization – a higher purpose or cause that individuals can believe in. We work in organizations across the world and see a broad spectrum of performance at individual and team levels. This takes me to where this article began, and the coaching conversation I had with a client about a member of their team.

The team member had a great deal of potential, and previously demonstrated a significant amount of discretionary effort. The manager thought his work in the past was typically solid and was in a position to see the member of the team get promoted shortly. However, what became apparent throughout the coaching conversations we’ve had with the client was that the employee was trying less and less to meet the requirements and occasionally just ignored requests that previously had been agreed upon. The manager was at a loss as to what to do next.

I expressed my view that this individual clearly could do the work that was asked of him and was aware of the expectations that had been placed upon him. There was no lack of knowledge or resources that inhibited his ability to be successful. The manager repeatedly asked the team member what the issues were and how he could help him be successful.

Despite many attempts by the manager, this employee was not fulfilling his end of the contract within the employer-employee relationship. If the team member had not made a shift in a day, a week, a month, or six months, then it was obvious that regardless of the amount of time he was given, he would never make the shift.

To make a long story slightly shorter, I will fast forward to the outcome. The employer persisted in trying to meet the needs of the team member and asked what he could do in service of the team member’s success, happiness, and fulfillment. The manager came to me recently asking what he should do, and I said that there had been many opportunities for the employee to shift their performance, and the fact that they were not doing so was because they didn’t want to. Hearing this, the manager had an “aha!” moment. I explained to him that the reality of the situation is that we can go 100% of the way to help someone achieve what they need to achieve, but if the team member is not willing to take steps that would ultimately be in their own best interest, there is nothing else we can do.

The reality of the situation is that at some point we have to realize that we are not serving them, but rather hindering their success by enabling them to stay in a position where they are neither thriving nor attempting to succeed. That is, of course, in addition to the harm caused to the manager from the stress in dealing with the employee, or to the team who repeatedly see the employee fail to meet their obligations – which generates resistance and resentment within the team. I caught up with the manager recently and was delighted to hear that he had taken steps to resolve the issues.

The team member no longer works at the organization and has the opportunity to reflect on what he might do differently next time to balance the employer-employee relationship that ultimately has to go both ways. 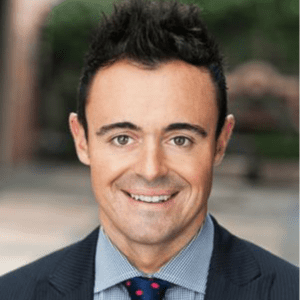 As CEO of Ferrazzi Greenlight, Rob has spent more than 20 years in consulting with the specific intent of helping clients deliver a return on investment from behavior change in the workplace. A magnetic speaker and storyteller with a self-deprecating sense of humor, Rob is able to connect people to ideas and inspire them to think differently, and critically, hold them accountable to taking action that will lead to new behaviors and results. 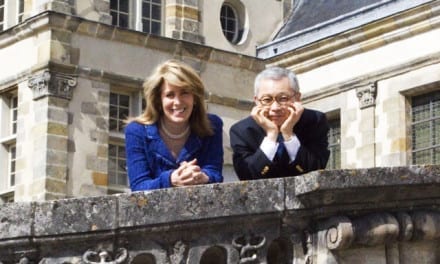 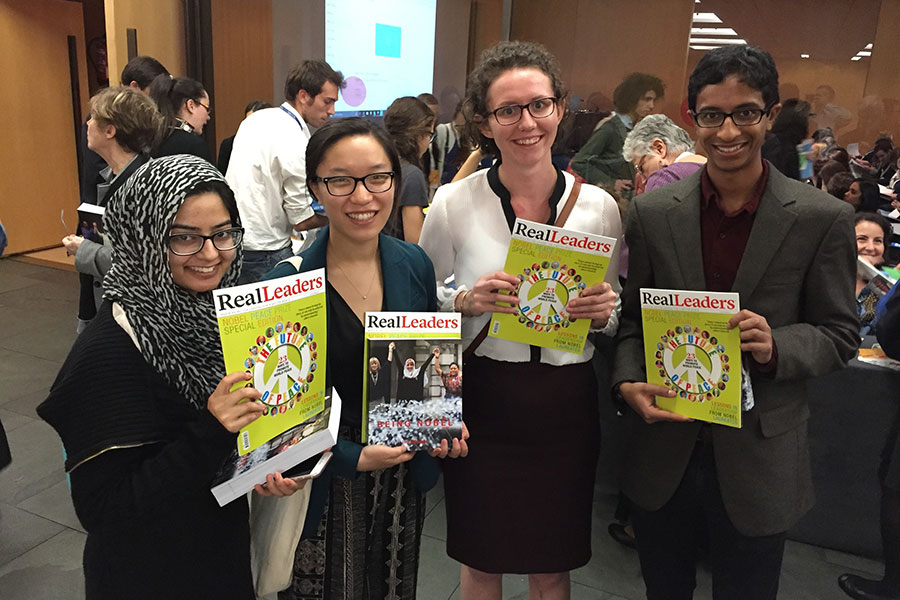 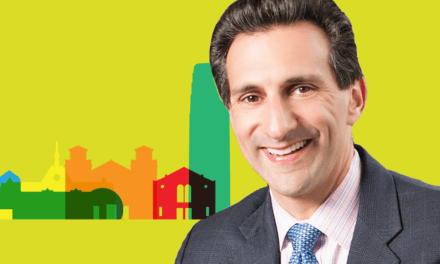 Leading a Ground-Zero Company Through a Pandemic