3 Ways Leaders Can Strengthen Their Self-Control 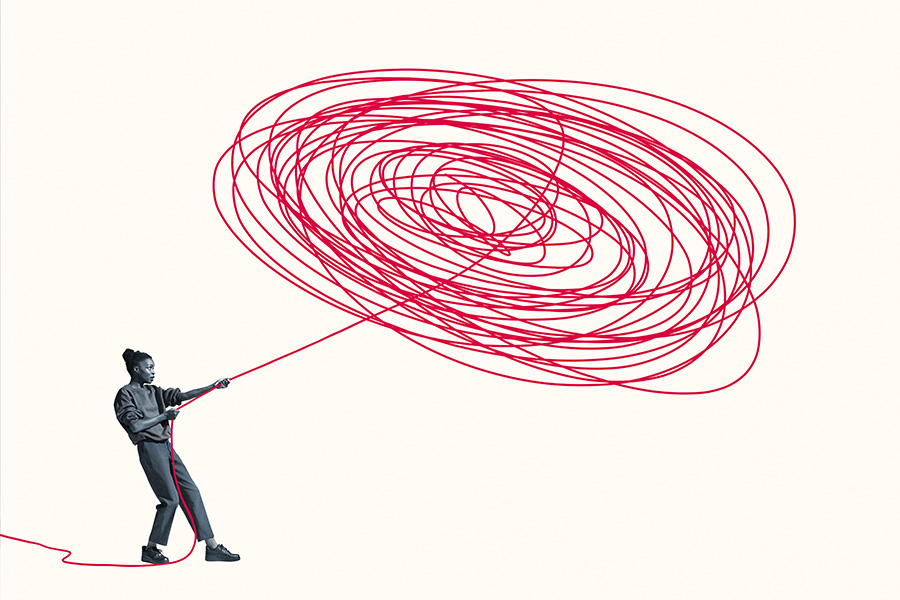 Why does it seem as if everyone has lost control? Research has shown that people with higher self-control levels are more successful, have better social skills, are happier, and are more trusted. So, what has happened?

Believe it or not, marshmallows at one time were thought to predict a person’s success! In the 1960s and 1970s, Dr. Mischel tested hundreds of children between the ages of three and five on their ability to wait for a greater reward even if something less desirable was available immediately. The test went like this: the children sat at a desk, and the researcher left the room. If the children waited 15 minutes, they would be rewarded with two marshmallows. If they couldn’t wait, they could ring a bell, but they would only get one marshmallow. Less than a third of the kids could wait the fifteen minutes; most lasted five minutes! Dr. Mischel reconnected with these kids once they had taken the SATs. The kids who waited the full fifteen minutes on average scored 200 points higher on their SATs.

Further research conducted by Dr. Mischel and others found that trusting the system, maturation in willpower, and socio-economic status all played a role in people ultimately being successful. Nevertheless, marshmallows did garner a lot of attention for a while!

So, what is self-control? In my book, Science and the Leader-Follower Relationship, I define self-control as: control thoughts, regulate emotions, and inhibit impulses. It’s a lot for us to handle. In fact, researchers have found that self-control is like a muscle. It can become tired, therefore, making it difficult to have self-control in two sequential events. As indicated above, there are many self-control types, but they all use the same brain processes. The good news is that the muscle analogy also means that you can strengthen your ability to have self-control.

Self-control enables people to do jobs requiring a lot of work to get trained and highly valued by society. For example, doctors are socially rewarded with higher salaries, respect, and status. Interestingly, many people value others’ self-control more than their own. There’s a popular misconception that people want to maximize their enjoyment while minimizing their pain. However, Matthew Lieberman propounds in his book Social: Why our brains are wired to connect states: “In reality, we are actually built to overcome our own pleasure and increase our pain in the service of following society’s norms.”

How does this happen? The brain is wired to be social and to keep in line with social norms — whatever the norms are for the culture in which we mature. Simply the idea that we would be observed to be breaking these norms and then be evaluated and judged keeps most people in line with social expectations. We have survived as a species because we are members of social groups. In order to maintain social order, individual impulses have to be managed and controlled. Lieberman provides an example of an honesty box in a corporate breakroom, where you put money in a box for drinks. A poster that had eyes on it versus one with flowers yielded a 276% increase in donations. If we believe that we are being watched, we toe the line!

A key to our ability to build and maintain positive relationships is self-control. Self-control ensures that we harmonize with those around us. It makes us more likable and agreeable to others. So, what are some ways to improve your self-control? Overall, having some sort of regimen, such as meditation, exercise, or personal improvement, helps you to be centered and grounded, as well as confident in your own self-worth and being.

I earlier defined self-control as the control of thoughts, regulation of emotions, and inhibition of impulses. For each of these, there are additional practices, such as the following, to help strengthen that self-control muscle.

1. Control thoughts: This is a tough one. Ask anyone who meditates, as the goal is not to think. Try it for 30 seconds! For how long were you able to do it? Many of us fail after ten seconds. But don’t give up! It’s training your mind and training your attention. It’s catching yourself as you spiral out of control in the drama of a situation, or as you obsess about something, like talking about the same thing to anyone and everyone who will listen to you. Once again, reframing the situation, sitting quietly, and focusing your mind using a mantra will help control your thoughts.

2. Regulate emotions: This is also commonly referred to as emotional intelligence. Even though there are many definitions, the one that I prefer is the ability to control my strong emotions and reactions to others’ strong emotions.

Managing yourself can be tough if you regard yourself as the “victim” or feel like someone is continuously targeting you. A big step in dealing with this is reframing. For example, I may feel as if a colleague has betrayed me by trash-talking my latest project. I could go into “victim mode,” hating the competition and politics of the organization. Or, I could reframe and see it as an opportunity to get feedback from this person to find out where they think I have made mistakes. I could say to them: I am confused, as I thought we were all excited about this project. Help me understand what you see as the problems right now.

A way of managing another person’s strong emotions is to listen to them — ACTIVE LISTENING. By that, I mean paraphrasing, reflecting feelings, and even parroting if the other person is very upset. They won’t notice parroting if you do it well until they calm down. If they calm down, you have succeeded in listening. If they get more wound up, you’re not listening!

3. Inhibit impulses: This is about doing what needs to get done versus what you would really like to do. As a simple example: Do you have an exercise regimen that you stick to? Or do you crumble at the first chocolate bar? We all have tasks that we may find tiresome, but again, reframe and enjoy every task that you do – no matter how mundane. Just get it done, and be happy while you’re doing it! Having a daily regimen supports your self-control, and you will find that the world will respond more positively to your new-found self-control. 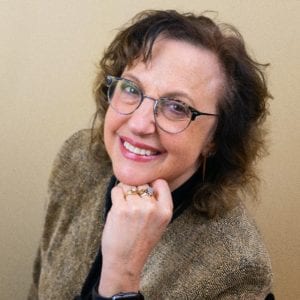 Sherri Malouf, PhD is the President of Situation Management Systems, Inc., a leadership training consultancy, and the author of Science and the Leader-Follower Relationship. 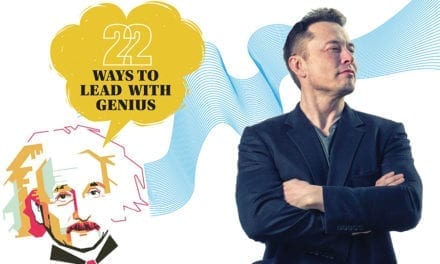 22 Ways to Lead With Genius 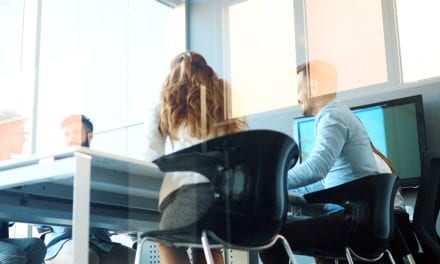 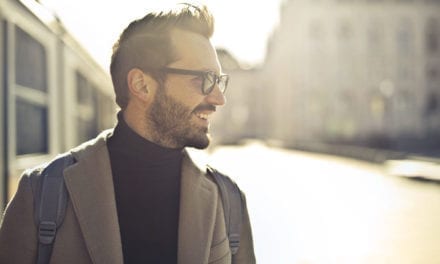 5 Reasons to Be Real: Authenticity is the New Competitive Edge