How Can We Save the Working Class? Give Them Digital Skills 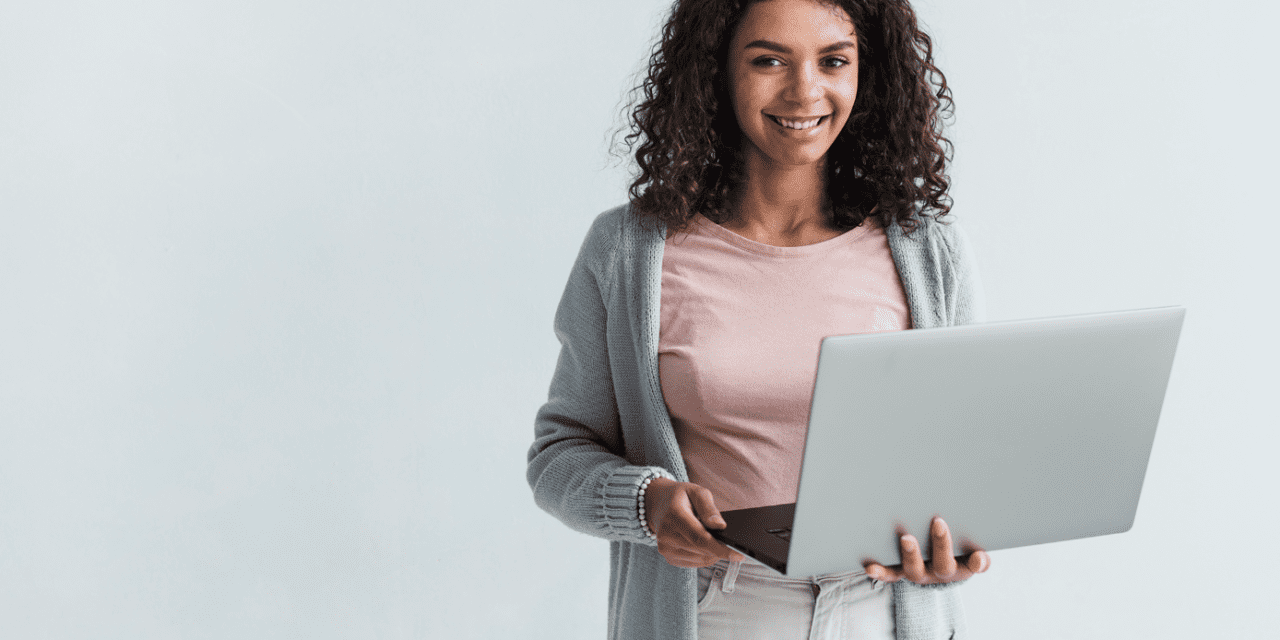 The rise of automation was already a struggle for the working class before 2020, but the pandemic hit even harder as unemployment swept the nation. At the same time, COVID-19 has fueled digital initiatives in many industries, and a society that’s more tech-driven than ever before demands new skills. It’s time for the federal government to prioritize workforce development and equip the working class with the digital skills they need to fill in the gaps.

America’s workforce is on the brink of crisis, and if our country’s leaders — both newcomers and incumbents — don’t prioritize workforce development now, the working class will crumble. Companies large and small have increasingly turned to automated technologies in the quest to do more with less, leaving more Americans jobless. This trend has been so persistent that, last year, the Brookings Institution predicted a quarter of Americans could soon lose their jobs to automation.

The Pandemic Hit the Working Class Even Harder

Today, quite unexpectedly, many of the roughly 53 million Americans already trapped in a cycle of low-wage work now face unemployment. This is the same segment of the workforce most vulnerable to the threat of automation — and that threat now looms even larger.

The nearly universal pivot to remote work has fueled private-sector digitization efforts and will accelerate innovation advancing automated technologies. While this could ultimately lead to a more efficient, resilient national economy, it makes the future of the American worker uncertain.

Transforming Into a Tech-Driven Society

The pandemic will subside, but many of the jobs that disappeared upon its arrival won’t come back. The newly elected Biden administration must grapple with that reality now and implement policies that empower the working class to thrive in the future’s digital economy. It’s time for leaders to focus on tangible, scalable strategies for moving workers out of low-wage hourly employment and into digital roles that will soon define the workforce. The most critical component of any such strategy? Accessible, accelerated digital training.

Tech careers aren’t launched overnight. In order to be productive in important digital roles, millions of Americans will need to develop new skills and expertise. For that to happen, the country must shift away from the traditional learning pathways that have resulted in ballooning college tuition costs and a national student debt crisis and toward more affordable training pathways.

Before making this shift, we must think seriously about the implications of our transformation into a tech-driven society. Some already have. The demand for technical knowledge has fueled the rise of countless online education platforms, massive open online courses and other alternative learning outlets.

Younger, tech-savvy Americans are especially keen to ditch traditional classrooms in favor of more practical learning experiences. According to an Insider and Morning Consult survey, 44% of Millennials with a college degree don’t believe obtaining that degree was worth taking on loans.

So what does a viable alternative to college look like? To support and encourage participation in alternative training programs that match the needs of modern workers and the future workforce, the Biden administration must establish incentives — especially for training providers.

Most job training programs similarly get federal workforce funding. First, an organization gets on an eligible training provider list managed by a local workforce board. When a trainee enrolls, the program receives half of the agreed-upon cost of training and then gets the rest of the money around the halfway point. In exchange for the funds, providers have to issue regular reports detailing participant graduation rates and success. Generally speaking, programs that don’t maintain an 80% graduation rate can be kicked off the list.

Although these rational requirements intend to ensure funding doesn’t go to programs producing undesirable outcomes, they do come with a couple of damaging consequences:

How to Better Arm Workers With the Skills of the Future

If we want to equip many workers with sophisticated digital expertise, the Biden administration must change how it allocates public funding. Instead of requiring providers to create elaborate reporting systems to receive federal funds on the front end, workforce agencies should allow programs preparing participants for high-difficulty, high-demand careers to collect payment on the back end — but only when a graduate gets a job.

This arrangement incentivizes providers to place as many people as possible into new roles at the lowest possible cost while taking the public system off the hook for the cost of unsuccessful participants.

Of course, there’s more than one way to approach worker training, but there might never be a better time. When again will the federal government distribute billions to state and local governments to invest in human capital?

Workforce development has never been considered a sexy talking point — in fact, it was conspicuously absent from media lists of crucial campaign issues leading up to the 2020 presidential election. The election results are in, but the leaders who focus on and provide viable workforce policies still have the unique opportunity to gain new supporters from a multitude of unemployed and underemployed Americans. 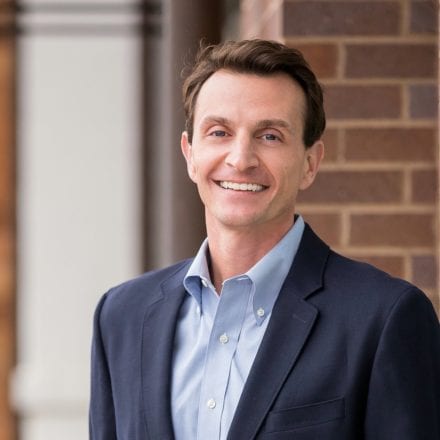 Jeff Mazur is the executive director for LaunchCode, a nonprofit aiming to fill the gap in tech talent by matching companies with trained individuals. As one of the winners of the 2017 MIT Inclusive Innovation Challenge, LaunchCode has been recognized for expanding “the tech workforce by providing free coding education to disadvantaged job seekers.” Jeff lives in St. Louis with his wife and twin girls. 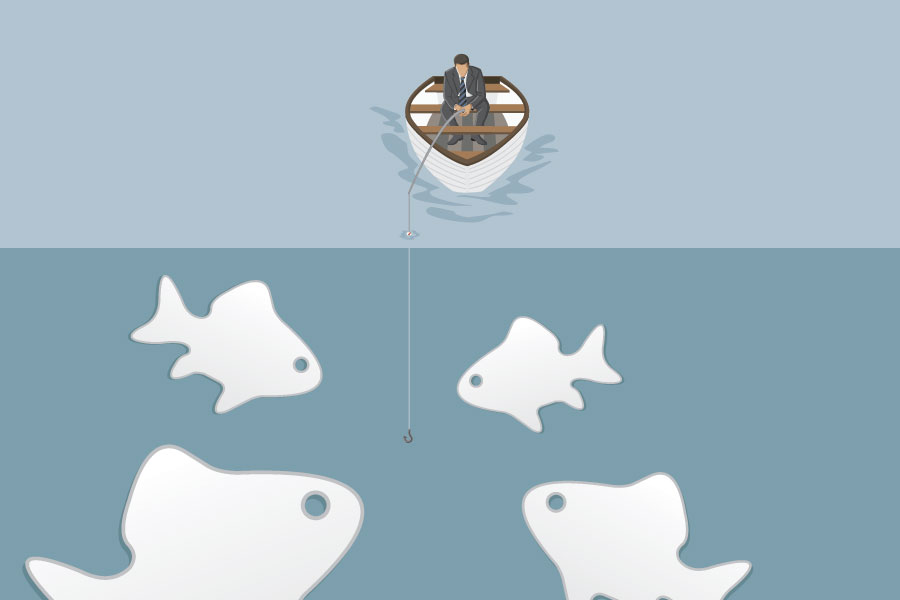 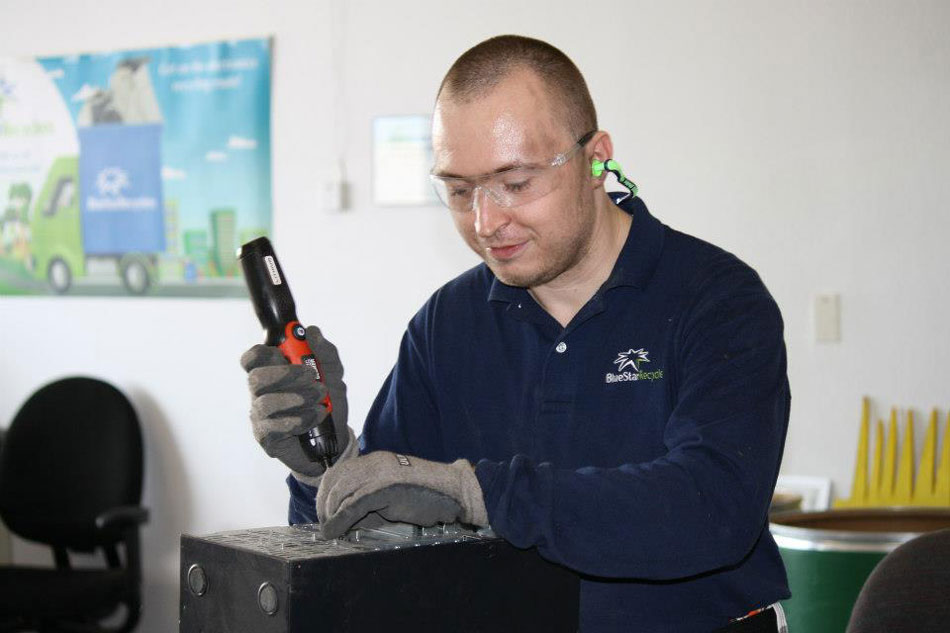 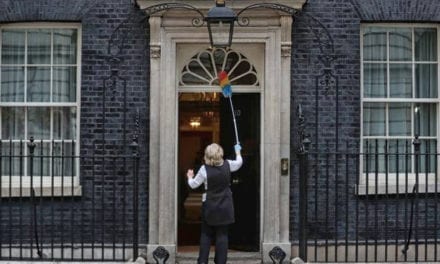 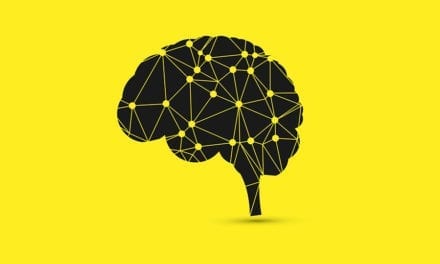