From Grey to Green: Smokestack Cities Power to Bright Future 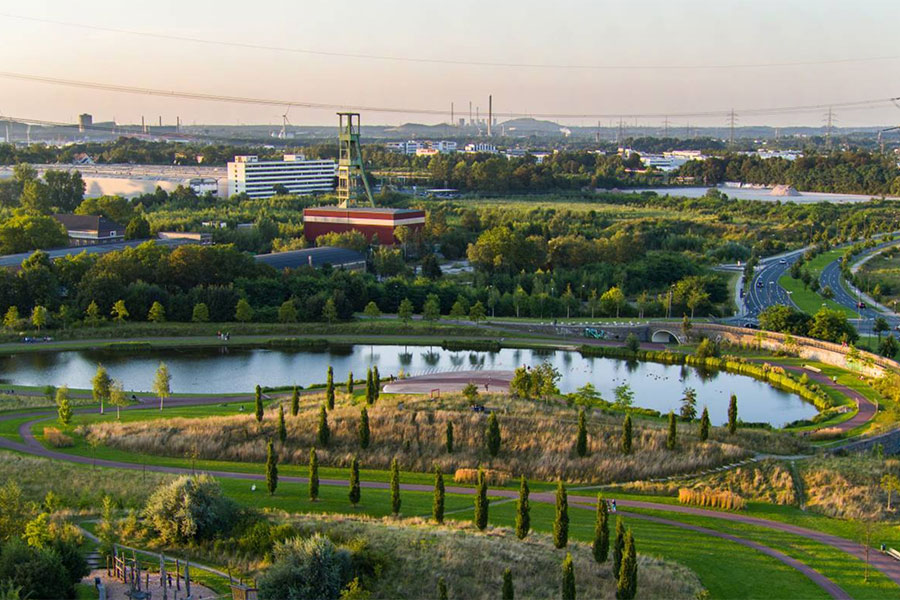 Essen, once a coal and steel city known as Germany’s “Graue Maus” (grey mouse) for its polluted air and waterways, has gained a reputation as a trailblazer for sustainability.

Bicycle highways, urban farms and local energy hubs – just some of the ways that yesterday’s smokestack cities are turning into tomorrow’s green spaces.

The Urban Transitions Alliance (UTA), a network that brings together cities in Germany, the United States and China, launched this week to help members learn regeneration tricks from each other.

“What to do with your brownfield sites, how to transition with citizens in mind, create new jobs – these cities have a lot of challenges in common,” said Roman Mendle, Smart Cities programme manager at ICLEI, an international association of local governments.

As up to 70 percent of global greenhouse gas emissions are generated in urban areas, cities have to play a leading role in addressing climate change.

Experts from more than 20 countries met in Essen, Germany, this week to launch the UTA and thrash out how post-industrial cities can reinvent themselves in plans that will be submitted to the U.N. climate talks in Bonn this week.

Essen, once a coal and steel city known as Germany’s “Graue Maus” (grey mouse) for its polluted air and waterways, has gained a reputation as a trailblazer for sustainability, becoming the European Commission’s European Green Capital 2017.

“There is a lot of know-how in Essen on how to transition from the age of carbon to a post-carbon world,” said Simone Raskob, Essen’s deputy mayor and head of its environment department.

“No city can do this by itself. There are a lot of challenges,” Raskob, who leads the European Green City – Essen 2017 project, told the Thomson Reuters Foundation.

Experts praise Essen for cleaning up its waterways, creating green spaces and turning grimy industrial sites into dynamic cultural centres, such as the Zeche Zollverein, a towering UNESCO World Heritage site that arose from a disused coal mine.

Pittsburgh, once a dynamo of U.S. heavy industry, has shifted from a fossil fuel-based economy, reinventing itself as a hub for green buildings innovation and clean energy.

The former steel city has been switching over to LED street lights, retro-fitting municipal buildings for energy efficiency and is developing district energy initiatives.

The city will also host the largest U.S. urban farm: 23 acres (9 hectares)on a site where low-income housing once stood.

“One of the key things we have recognised is that becoming greener also brings economic benefits,” said Grant Ervin, Pittsburgh’s chief resilience officer.

Founding UTA members include districts of Beijing and Shijiazhuang in China; Buffalo and Cincinnati in the United States and Dortmund in Germany. 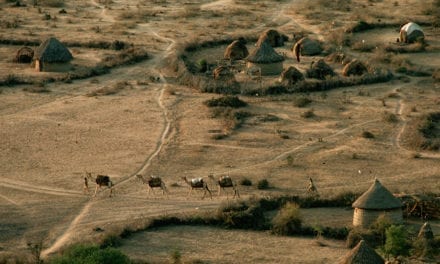 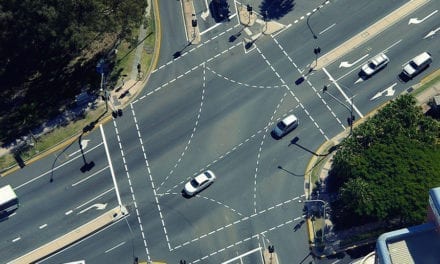 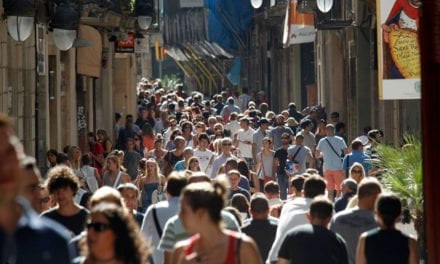 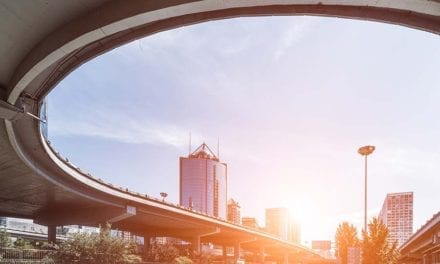 Invest in Cities Now or Face 2.5 Billion Unhappy Urbanites by 2050