Give Your Family the Gift of Your Failures 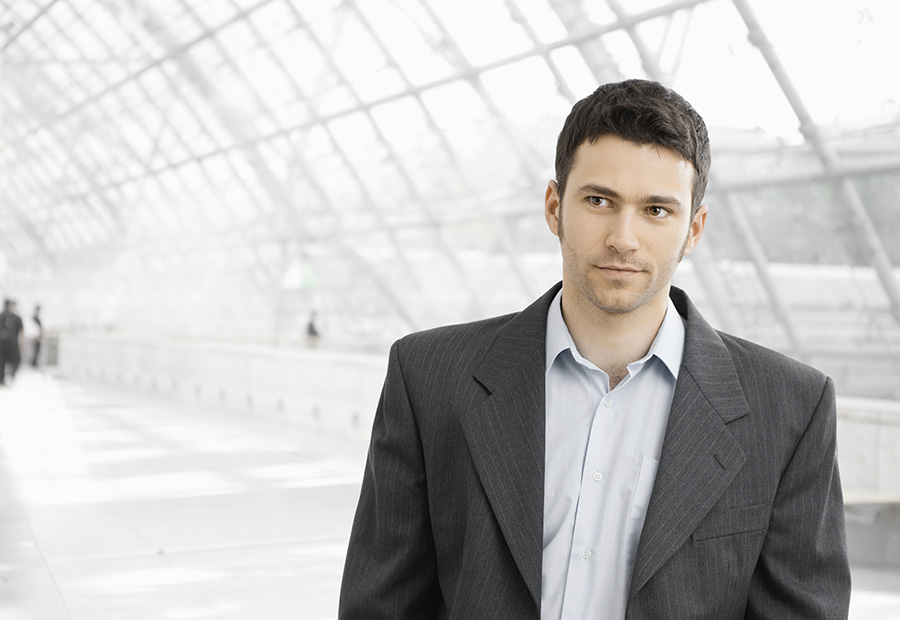 Believe in yourself! Believe in your ability to overcome failure, defeat challenges, and stamp out the urge to give up. According to child psychology research from Emory University, the greatest single gift you can offer a child or teenager is the belief that they can overcome life’s inevitable body slams and rise again. It’s called resilience. I call it transformational tenacity. Adults who possess this optimistic resilience report being happy much more of the time than people who consider themselves either “realistic” or cautious (pessimistic). None of that is particularly surprising, but this finding might be.

It turns out most children form a self-view or identity that includes an inner story that rules their response to setback and failure. So if your story about yourself is that you can find a way to be happy and successful no matter what is happening now—you will. If your self-story is that “people like me are just unlucky or undeserving” you will likely make choices that leave you both unhappy and less successful. The research isolated the importance of developing a resilient identity has accounted for differences in income and education and most other factors that also impact happiness and success.

The findings are clear that while it’s true many factors impact our positive well-being, the strongest is our identity or self-story. Now here is something very interesting. The researchers found the best way to develop a resilient identity is to read stories or see movies of people who you identify with who have overcome setback and failures. What really caught my attention was that the strongest influential stories are those that come from your own family. Yes, if you have ancestors who lost everything and crossed the ocean or walked the plains to establish a better life, that’s a story worth repeating.

I’m lucky my family history is rich with stories of resilience. My great-grandfather was forced to leave Italy at the age of 15. He left in the early 1850s to escape Napoleon III’s mad plan to force young boys into a new army to reconquer his uncle’s lost empire. Luigi, my grandfather, arrived in California with nothing. He became an apprentice to a butcher. He later lost his savings seeking gold and lost his money a second time as a merchant.

He was eventually successful at raising cattle and ranching. I grew up on his ranch, which was sadly lost despite my father’s tireless vigilance in a tragic legal battle involving powerful corporations and corruption. And yet here I am with nine grandchildren and my own adventures of failure and success in every area of my life. My first business was an overnight success immediately followed by financial catastrophe. I’ve lost all my assets twice.

It took me three marriages to discover how to be a wise husband. I know the crush of failure. I understand the feeling despair so deeply I would have welcomed a massive wipeout drowning me. I know the sinkhole of persistent loneliness, and I also know that if I don’t give up the sun will shine, love will bloom, and prosperity can return. That story, the story of my life, my father, and great-grand father’s life, I’ve been sharing with my grandchildren this past week.

My hope is that you’ll tell your story to those whom you love. Our story is our gift. Our life’s work is to never give-up so that we can make the difference we are designed to make with the people we are blessed to touch. Our job is to live so that our stories inspire. This is what I believe. It’s not over. It’s never over. Not ever. 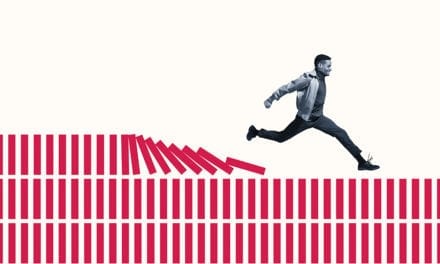 Risk Is Not An Excuse For Leaders to Behave Badly 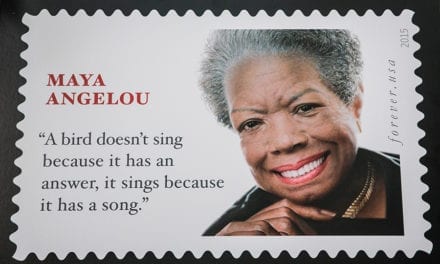 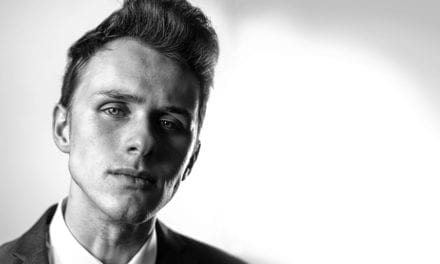 Leadership Lessons From My Grandchildren 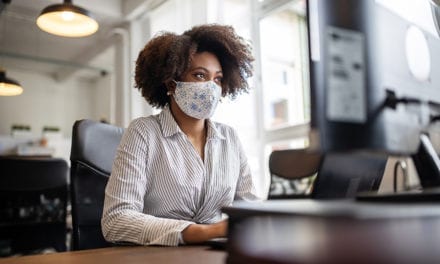 Rethinking Business: 12 Ways to Build Resilience in a Pandemic