George Fink: I Tip My Hat to You 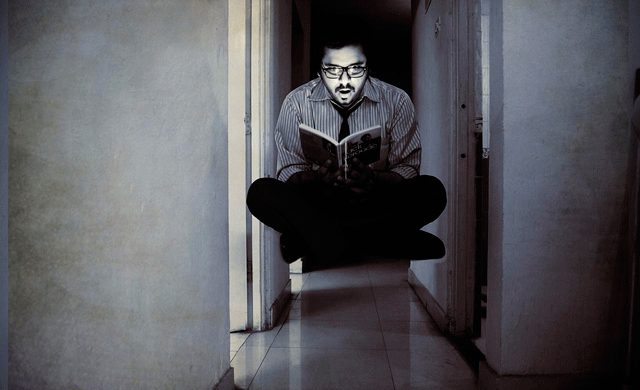 I sat next to a well-dressed older gentleman on the plane the other day. For quite a while he and I exchanged pleasantries, nothing more than the typical, “do you mind getting up so I can go to the rest room,” kind of exchange.

And then, about half way through the trip he struck up a conversation. It was a memorable one for it gave me a glimpse into what I believe is the wave of future of conscious leadership. Paradoxically, it’s a blast from the past where more leaders were pure in heart and intent.

The gentleman in question was George Fink, the Chairman and CEO of the Bonterra Energy Corporation, a company that primarily produces oil. Its assets consist mainly of concentrated, stable and underdeveloped properties across western Canada, where large quantities of oil reserves still exist; a long reserve life and low-risk drilling locations. Bonterra is the third largest operator in the Pembina Cardium region, one of the world’s largest and prolific oil fields and the largest reservoir in Canada.

George has been at the helm since it’s inception in 1998. He enjoys being the CEO, but not for reasons most might suspect. In contrast to the typical “I like the power” kind of reason that causes many CEOs to become CEOs, George’s sole focus is on developing people. He sees his role as a privilege, a way of contributing to his employees and returning spectacularly steady and reliable returns to its shareholders, of which all employees are members.

I found myself marveling at this man, not just for what he’s accomplished, but more importantly about his way of being. When I asked him why he wasn’t sitting in first class among the other wealthier people, he said to me that it’s not his custom. Coach is “just fine for me,” he said in his amiable Canadian accent, even though I thought his old bones might prefer a little more room. In musing further on the subject, he said, “As executives we don’t expect anything more than what we provide for others.”

In a world where CEOs seem much like celebrities, he shies away from the spotlight and also anything that might put attention on himself. “I’m just a human being doing my best to help out,” seemed to be his attitude. George spoke confidently, yet without self-aggrandizement. If anything, he was quite understated. It was a quality I have grown accustomed to appreciating in some great leaders. It seems that the best leaders I know have this rare combination of solidity or certainty, and humility.

As we talked further, I found myself reflecting a bit on this combination and have since done some more. The way I see it, the qualities of certainty and humility are often seen as opposites, and yet paradoxically, in the most conscious of leaders I know, they live comfortably together. They certainly did so with George. He didn’t tout his own horn in any way. Instead, he seemed happy to ask questions of me, as if he was a sponge, seeking to learn from my work. He even went so far as to request we talk again, in hopes that he might gain some wisdom from my work. “I have so much to learn,” he said more than once, “and I really don’t know much about a lot of things.”

Here was an extraordinarily accomplished man, who has been a CEO for over 40 years, talking like a young man who is just starting out on his journey of leadership and learning. It reminded me of the old Buddhist story of the scholar who sat with a Buddhist master to seek wisdom. The scholar regaled the master with his knowledge of Buddhism. The master listened and as he poured tea for the scholar, he let the tea overflow and spill from the cup. When the scholar exclaimed, “What are you doing!?,” the master replied, “Your brain, like this cup, is too full. You must empty it and approach this work with your mind open before I can teach you anything.” This is the essence of the Buddhist mind — to explore with the child’s mind of deep curiosity.

George embodies this attitude beautifully and without an ounce of self-deprecation. Humility was all over this man, but at the same time, so too was his sense of certainty. He spoke confidently and with quiet self-assured tones about why his company was so successful and his role within it. He believed strongly that success comes from steady progress and not reaching for the stars. In contrast to the typical audacious goals, dreams and visions

I hear from charismatic CEOs, his was a deliberate path toward success, born out of a solid foundation of understanding, a commitment to share the fruits of the company’s success with all employees, bar none, and a belief that anything is possible with determination, hard work, and collaboration. Whether or not this man was true to his word, was beyond my ken for it was just a passing conversation on a plane, but he struck me in his tone and kind manner as a man of his word. He had no need to prove anything to me, or anyone else for that matter.

George’s self effaced assuredness is in stark contrast to the tendency of so many charismatic leaders to be so self-focused. It appears that the drive to become a CEO, so laden with the need for power and influence, also results in a high tendency to be self-focused. It’s understandable. Often people choose to be leaders because of a deeply felt need to be seen and recognized. From this place, they enjoy and even crave the spotlight.

This underbelly of leadership has been explored a great deal of late and the phrase “The Narcissistic Leader” certainly has gotten plenty of attention. I see it all the time in my work. And yet, in my research on remarkable leaders, the best leaders have a strong inner compass while at the same time having an outer focus on the needs of the whole.

This is what I saw in George Fink, and I want to honor all leaders like him. George Fink, I tip my hat to you! You show us the type of leadership, that in my estimation, great leaders are meant to be. 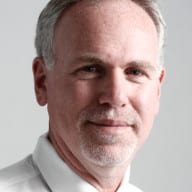 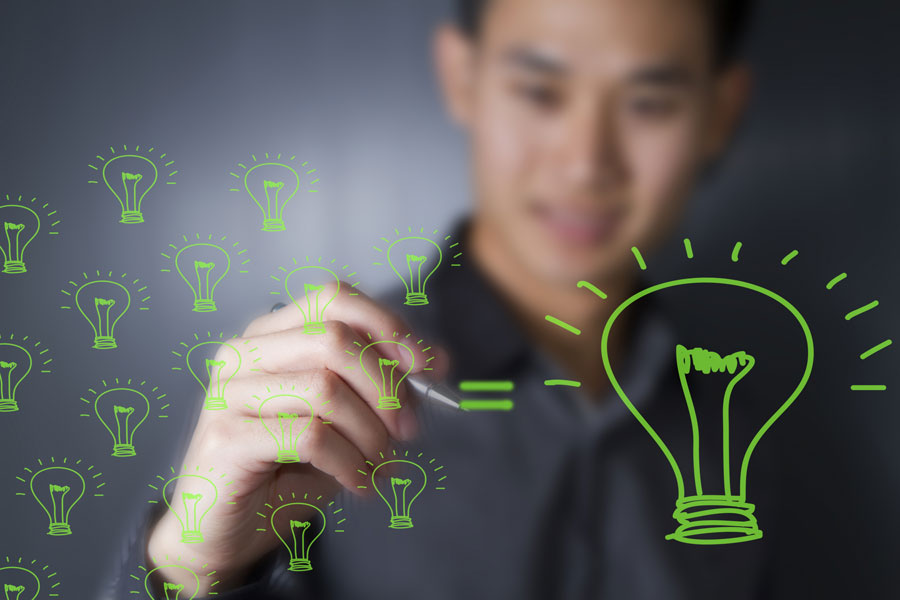 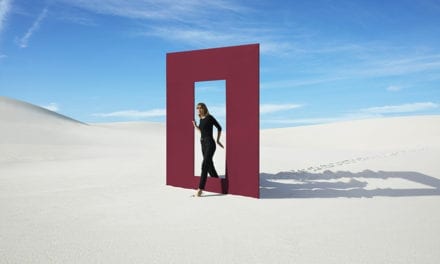 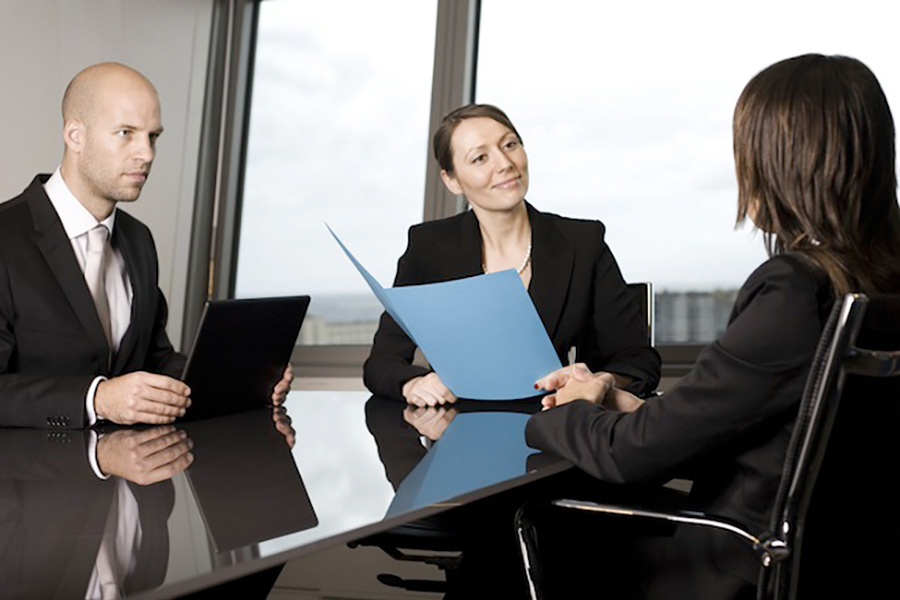