From Vandalism to Cultural Expression: Boston’s Mural of Hope 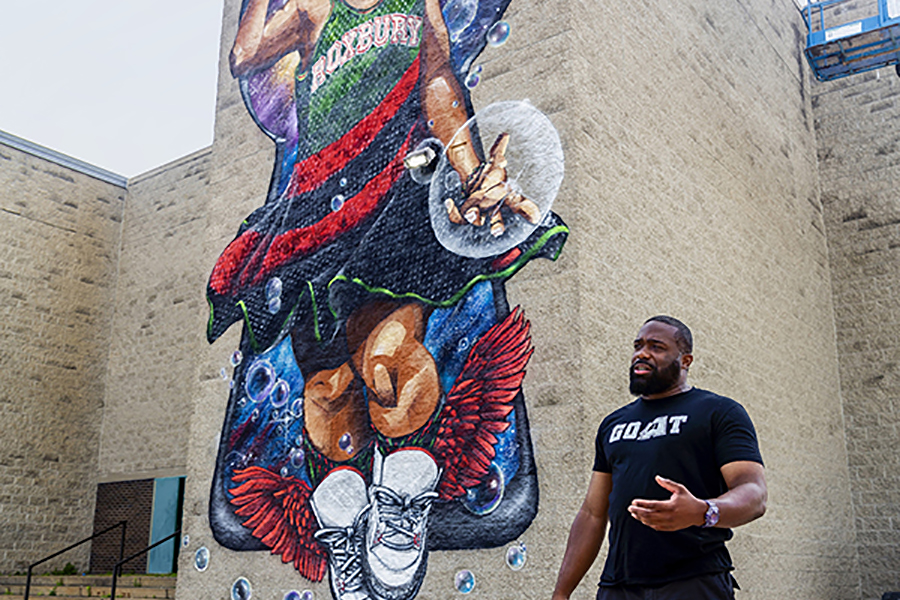 The Museum of Fine Arts, Boston (MFA), has launched a community mural project co-led by artists-in-residence Rob “Problak” Gibbs and Rob Stull. In collaboration with the City of Boston, Gibbs has begun painting a new outdoor mural — which he calls the Breathe Life series — on the exterior of Madison Park Technical Vocational High School.

“It signals the beginning of a new day in the MFA’s 150-year history,” says Makeeba McCreary of MFA. “The museum can shape the cultural sector, but more importantly, we have the opportunity to be shaped by the culture surrounding us.”

“Growing up during the golden age of hip-hop, I spent a lot of time venturing between the Lenox Street apartments and the Orchard Park projects of Roxbury,” says Gibbs. “I came across graffiti, which was often labeled as vandalism. To me, it was clear that graffiti was an art form that had the power to convey culture, history, and knowledge. It became my mission to transform Boston’s streets with graffiti art — an art form that is frequently criminalized, undervalued, and misrepresented in mainstream culture. I hope to continue to find new ways to innovate my craft and to mentor others in the art form that changed my life.” 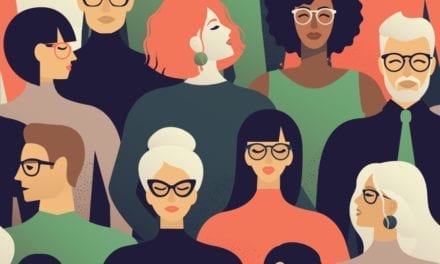 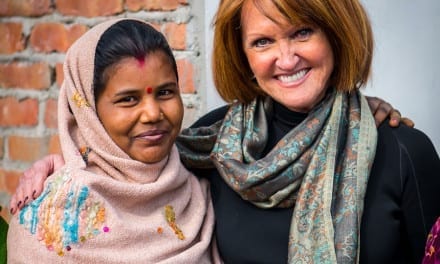 Beyond Charity: The Biggest Impact Is Business With A Heart 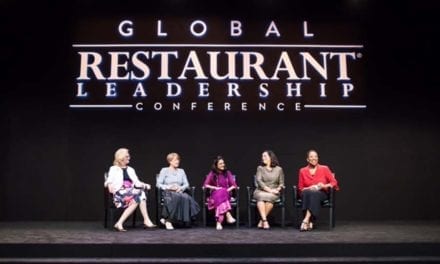