We have a front row seat for the Sixth Great Extinction in the history of the Earth, and the only one caused by humans. Let’s face it, the planet will long outlive our fragile species, so any focus on “saving the planet” misses the point. We need to protect the delicate ecosystem that humans need to thrive and survive. It’s all about “nurturing our ecosystem in order to save our species.” Can the clothes we buy make a difference? Peruvian, Eduardo Balarezo thinks it can.

A small cluster of islands off Ecuador, with no history of an indigenous population, had one resident that inspired a Eduardo to start a business around his legacy. It began with a tortoise. After living in Ecuador for over 10 years and visiting the Galapagos Islands on several occasions Eduardo Balarezo came across Lonesome George – a 100 year-old resident of the island and a famous worldwide conservation icon.

As the last surviving Pinta tortoise, Lonesome George’s cautionary tale of extinction became evident to Balarezo as a result of human actions and mismanagement of scarce resources. Lonesome George died last year but Balarezo was so inspired by his story he began Lonesome George & Co., an apparel company with a youth development academy, to educate tomorrow’s youth about environmental issues and to prevent other Lonesome George situations from happening at a time of frightening and increasing extinction rates.

“When Lonesome George passed away his whole species became extinct,” says Balarezo. “It’s a sad story, but he leaves an incredibly legacy, one which I intend to keep alive.” The lone tortoise, which even has his own Wikipedia page, had such a profound effect on Balarezo that it inspired him to think how he could structure a business around it.

He leaned towards a social enterprise model, having explored multiple bottom lines in his various businesses in early 2000 and found them attractive. These initiatives not only focused on profit, but on bringing together a more balanced focus of people, planet and profit– a multiple bottom line – that has since evolved into several business ventures.

“I combined my business background with my passion for adventure, learning and social enterprise and came to realize that this is the best combination you could wish for to foster the creation of shared value,” explains Balarezo.

“Creating shared value is our model, which basically calls for leveraging your personal and professional assets into creating competition. This is basically business, but with a high regard for social benefit and environmental concern.” Lonesome George & Co. has a business model that ensures that 10 percent of gross sales of their clothing range goes directly to youth education programs that teach and empower future generations, to help make better choices in our interdependent world.

The online store, one of many sales channels Balarezo is exploring, stocks a relaxed range of clothing that have names such as Limits to Growth, Passport Flock, Biodiversity, Evolution and Cycle into Change. Their line of shirts and hoodies for men, women, and children are produced using high-quality Organic Peruvian Pima cotton and cutting-edge design elements. Balarezo has created each garment to tell a story, make a statement, and rally the community around a cause.

“By wearing a T-shirt or dress, your garment communicates the value your choices have in conserving one-of-a-kind treasured species, indigenous peoples, languages, cultures, art, and heritage spots around the world,” says Balarezo.   Ninety percent of their products are manufactured using certified organic cotton grown in ancient cotton fields in Peru.

“It’s about showing you care with the clothes you wear,” says Balarezo with a grin.

The Academy of Agents of Change, founded by Balarezo, is the beneficiary of the clothing sales, and is aimed at young people who are aware that their decisions have direct consequences in their local communities. “We make them aware that they are a vital part of the system in which they live, and as a result of that awareness, are capable of having a positive influence within their communities,” he says.

Speaking from London, where Balarezo is a guest speaker at the Sustainable Brands conference, he reflects on one of the main ingredients needed to bring about change. “Choosing wisely is not a difficult thing to do, but it requires character to make the right decisions,” he says. One of the ways he has done this is through a partnership with Outward Bound, a global organization in 36 countries, started in 1941 by German educator Kurt Hahn. Balarezo realized that developing character meant self-awareness and tapping into positive personality traits that he was sure existed inside everyone.

Hahn is once quoted as saying, “There is more to us than we know. If we can be made to see it, perhaps for the rest of our lives we will be unwilling to settle for less.”

The Outward Bound model was a good fit for Balarezo and he founded the Outward Bound Ecuador school that seeks to create individuals that can make wise decisions, beyond what is taught in school classrooms. “You need people to get out and experience hardship,” says Balarezo.

“It’s painful to overcome your fears, but this builds character. When I came across Lonesome George in the Galapagos, he had the exact opposite effect on me to how other people reacted when they saw him. Most said, ‘Oh poor thing, let’s find him a mate,’ my view was, ‘Don’t let this happen again.’ He seemed to say to me, ‘Take my example and use me to show others how to make wiser decisions.” “When you combine courage and understanding, by putting yourself in someone else’s shoes, that’s called compassion.

When you combine courage and compassion you build character. This is then an individual that makes wise choices. If you can have this individual sitting on the board in every company, you’re going to havea very different world out there, says Balarezo. “It’s a new version of capitalism.”

The vehicle Balarezo could have used to highlight this plight could have been anything, but he came to the conclusion that clothing was a main purchase in the Galapagos, driven by tourism that accounts for 51 percent of this tiny cluster of islands economy. Clothing would also be worn around the world and become a “wearable billboard” for his message. He also realized that a clothing range alone would not effect change, just raise money, and needed to plug his venture into local communities.

Many conservation NGO’s existed that supported the diversity of the Galapagos Islands, but the community had been left behind. “You can’t just bring in programs and money to conserve animals, wildlife and the eco system, because the community is part of the this eco system too. If we don’t educate and include the local population, they can become our greatest obstacle in promoting the cause,” says Balarezo.Using the consumer to monetize this cause and to support the not-for-profit side has been Balarezo’s greatest achievement.

“Once you’ve sent a message of change out with your brand, you have to align your value chain with that message too,” says Balarezo.

“We looked at sourcing from mainstream, big markets to make our clothing as affordable as possible for the consumer, but then realized that our best source was right next door, in Peru.” Peru has one of the best quality cottons in the world as well as the organic production of Pima cotton, the main material for the Lonesome George & Co. brand.

It took Balarezo three years to structure the supply chain from companies in Peru, as he wanted to look into these companies and ensure they were looking after their own communities in a sustainable manner too.  Lonesome George & Co. has their main stores in the Galapagos, an online store and will be open their first U.S. shop in 2014 in South Florida. Their first flagship store outside Galapagos, in Berlin, Germany has been hugely receptive to their message and impressed by the quality of the apparel.

“There’s been a shift from businesses only being controlled by shareholders, to one controlled by stakeholders, and increasingly consumers are becoming far more interested in making sure their purchasing power is doing good,” says Balarezo. “If you’re listening carefully as a company, and want to become successful, you’ll need to show a responsible change in values, innovative products and create development clusters within communities you serve.”

The US is probably the largest “light green” consumer market according to Balarezo. A light green consumer is a person who likes to know that their purchasing power is doing good, but is not likely to give up their comforts. He’s of the opinion that this will become the mainstream attitude as this sector grows.

“Companies will need to embark on this new sustainability growth curve in order to put their brands and companies ahead of their competitors and in front of these new consumers,” says Balarezo. Creating this business model has taken Balazero over five years and they’ve finally made enough noise to get the attention of a global media partner. Lonesome George & Co. now has distribution partners knocking on their doors seeking distribution deals or partnerships. “A global rollout of our brand will take another five or ten years,” says Balarezo. 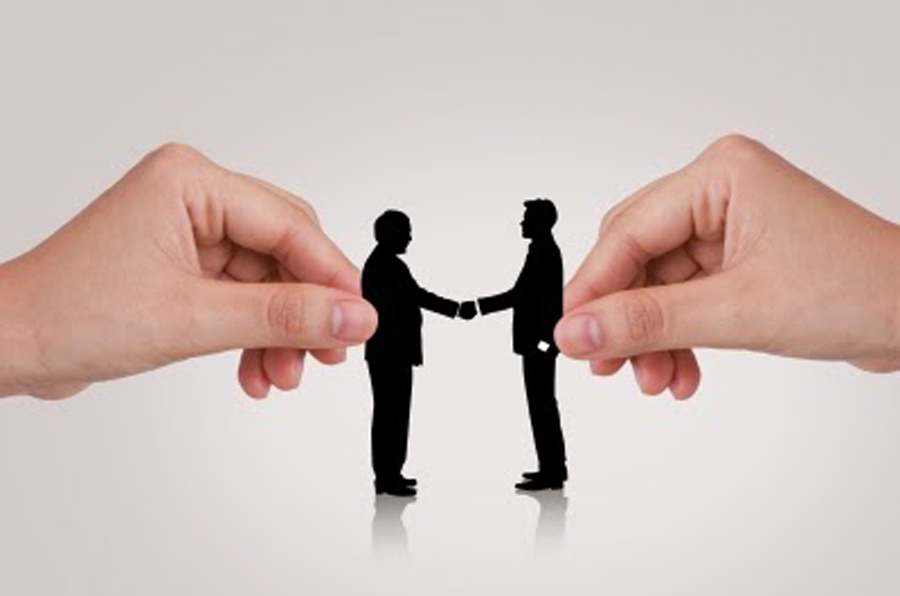 5 Brain-Based Tips for Negotiating with a Bully 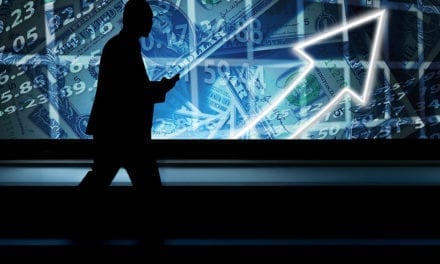