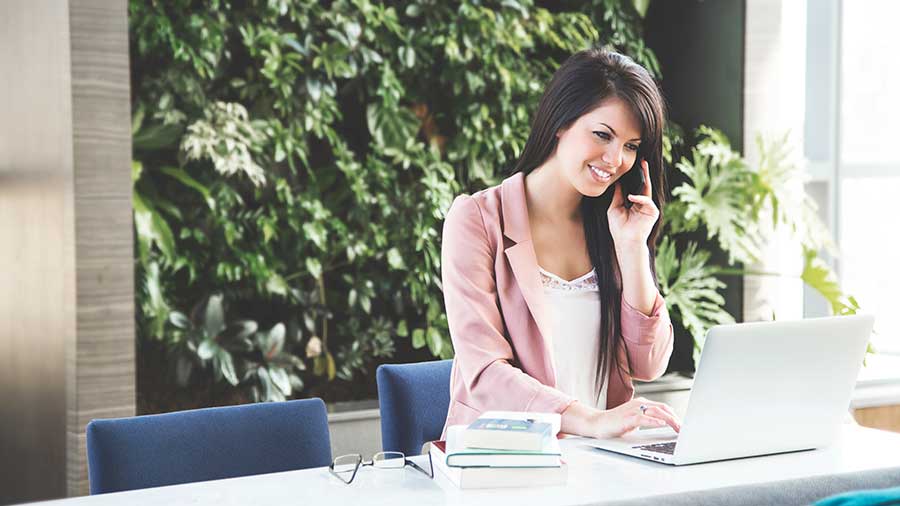 I just completed another SMART Power Academy for 25 inspiring women leaders. In the few days since it ended one of our graduates who works for large tech company applied for, interviewed, and got a significant promotion in a career area that exactly aligns with her passion. Another participant quit her good job with an awful travel schedule to pursue a great career that will keep her close to home.

The main thing that seems to happen is that participants get clear on what they really want and discover they have they have both the courage and practical planning ability to turn their vision in to reality. As I mentioned before I have never done anything that just had so much immediate work and life-changing impact. So yes, I am stoked!

In a few days I will be presenting several workshops at the Woman In Technology International Summit in Silicon Valley. I will also be conducting a keynote interview with Patricia Arquette, the Oscar-winning actress who is an articulate activist for equal rights and equal pay for women.

I spoke with her yesterday and she is fired up.

Let me be clear… I am not anti men. I am pro women. I am rigorously training women for important positions in leadership for two reasons.

First, virtually everything you’ve been taught about leadership is obsolete. For over 30 years I have been coaching CEOs of major corporations. Many of them have been very good leaders. A few have been excellent. But leadership today is much more difficult than it was when I started building a leadership development business with Stephen Covey in 1982.

Leadership is more challenging today because new technology has created a business environment that is volatile, uncertain and drenched in mind-boggling complexity. What it takes to lead an agile team and an innovative organization requires a different mindset and skillset than the hard power, male style of the 20th century. Most people still do not understand this.

So, we need a revolution in leadership. Now!

Here’s why. Soon after we launched the business Stephen Covey and I walked out of a session where he was helping business leaders craft a corporate mission statement. I asked Stephen if there was a universal mission statement. Something like a general purpose statement for business. He immediately replied “The purpose of business is to improve the quality of life and economic well-being of all stakeholders.” That was a “wow” for me. We used that as a template to help leaders think about the difference they were trying to make in the world. I found it quite inspiring. It was great to convene a group of senior leaders and listen to their moral ambitions. Sadly, it later became apparent that most mission statements were just wall plaques of unfulfilled promises.

At the same time we were trying to change company cultures with the 7 Habits of Highly Effective People, Jack Welch, the hard power CEO of GE was telling business leaders the only purpose of business was to increase shareholder value. That is, make money anyway you legally can. And if you want to make money illegally simply change the law. During Jack’s tenure GE paid fines for bribery and toxic waste dumping, and gutted their R&D budget in a continuous tornado of financial engineering that increased Jack’s wealth. ‘Neutron Jack’ also   pioneered the practice of firing people to increase profits in profitable divisions. No one would have done that before. It proved to be one hell of a negative invitation.

Jack’s message won and Stephen and I lost. Sure, the 7 Habits are great for your personal life but it didn’t change the culture of corporations. The quality of work-life in most organizations today is far worse than it was 25 years ago.

Our jobs are perpetually insecure and people are working harder for less because short-term profitability has become a substitute for strategy and value creation. Today our entire economic culture rewards hard power. This is killing our confidence in capitalism, our politics and our institutions. Hard power is rooted in unlimited self-interest. It is simplistic, short-term and amoral. Ultimately it is lethal.

In the last 3,400 years men have been at war 92% of the time. When men were fighting on horses with spears violence was limited. Today, a single person can instantly kill thousands. And hard power political leaders and terrorists are capable of killing millions. The violence that hard power industrial leaders bring to our environment is already changing our climate and polluting our children’s future.

The reason for all of this is that our beliefs about leadership are wrong. In a recent survey of 150 CEOs the three leadership characteristics attributed to success were competitiveness, decisiveness and confidence. There is no doubt that corporations reward people who exhibit these characteristics. The problem is leadership research reveals that these factors have almost no impact on business success.

It’s also sobering to realize that Hitler, Mao, Stalin and Bin Laden were all competitive, decisive and confident.

We need a new leadership model. It is called Smart Power.

It incorporates the disciplines of hard power and the wisdom and value creation of soft power to stimulate positive innovations that will fully engage customers, inspire employees and create a better future for children.

The 2Oth century genius, Buckminster Fuller said that we need a world that works for everyone or we will create a world that works for no one.   My direct experience, leadership research and neuro-science confirm that a “WE” world will only emerge when more women who lead with the strengths of women are elevated to boards of directors and senior positions in our major corporations.

The key is to recruit and elevate women who have developed their soft power strengths rather than try to find blue-brained women who are simply mimicking the authoritarian power styles of most men.

The most common and dumb advice given by male mentors is to act like a man. That is the worst advice a woman could possibly act on. We don’t need women to “lean in” to a failing system. We need women to stand up for a vision of sustainable abundance.

Look, I am not promoting women in leadership because I’m a feminist or a social activist. I advocate for and train women leaders because they have brains wired to deal with the challenges of our age. The reason women will make the difference this necessary revolution needs is that science confirms that most women have more C.O.R.E. intelligence than most men.

C: Contextual intelligence is the ability to make urgent decisions in the context of the bigger picture. It enables people to anticipate unintended consequences and network effects. This is vital for success in today’s hyper competitive world.

O: Operational intelligence is the ability to anticipate the level of human, financial and technical resources necessary to implement an innovation.

R: Relational intelligence is the ability to read team members and keep them aligned and engaged.

E: Emotional intelligence is the ability to understand your impact on others and develop more effective ways of communicating and influencing.

If you doubt whether C.O.R.E. intelligence matters, consider this. There is absolutely no evidence that elevating more men into leadership increases growth and profitability . . . but adding more women leaders to the top of business organizations does exactly that! In fact, when women leaders constitute a third of the leadership level in organizations those organizations become more effective in achieving whatever goals it has. This is true in business, government and nonprofits, (insert link to book Broad Influence.)

So, what if women’s C.O.R.E. intelligence is at the heart of the leadership revolution we desperately need? What if there were something real called the Woman Effect . . . WE . . . shouldn’t we make it a priority?

If capitalism is to be saved from its own excesses, it will only be because women who lead like women create new standards of success and make men better leaders.

My goal is to partner with universities and organizations to teach 1,000 women how to teach other women to use Smart Power to accelerate a positive leadership revolution.

If you want to know how you can help send me an e-mail at info@willmarre.com

The woman effect . . . moving from me to we. It’s vital to the future of civilization. 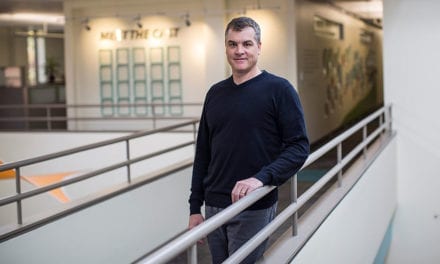 12 Leadership Lessons I Learned from 12 Years as CEO 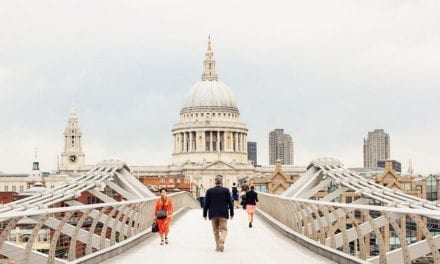 Give Back to Society or “You’re Finished,” Major UK Recruiter Warns Business 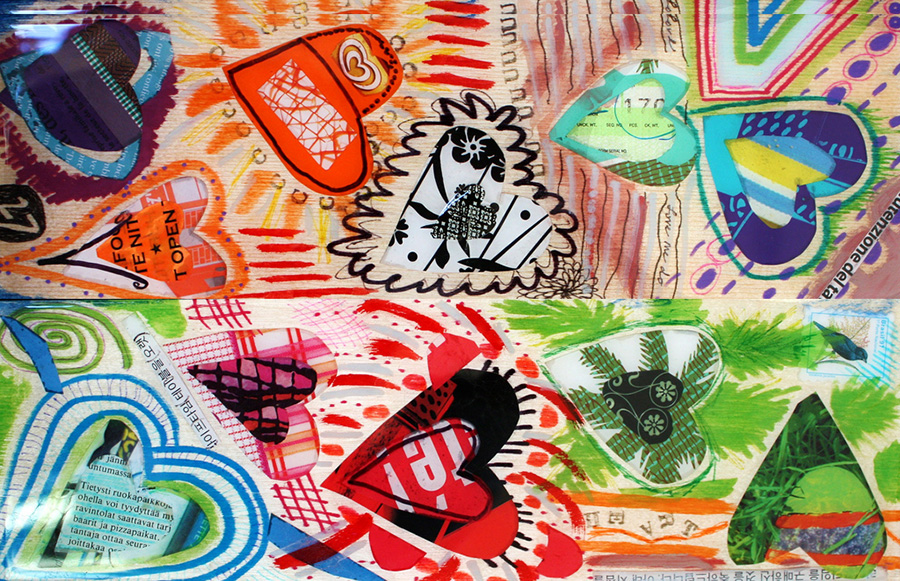 What If We Allowed Emotions To Lead For Once? 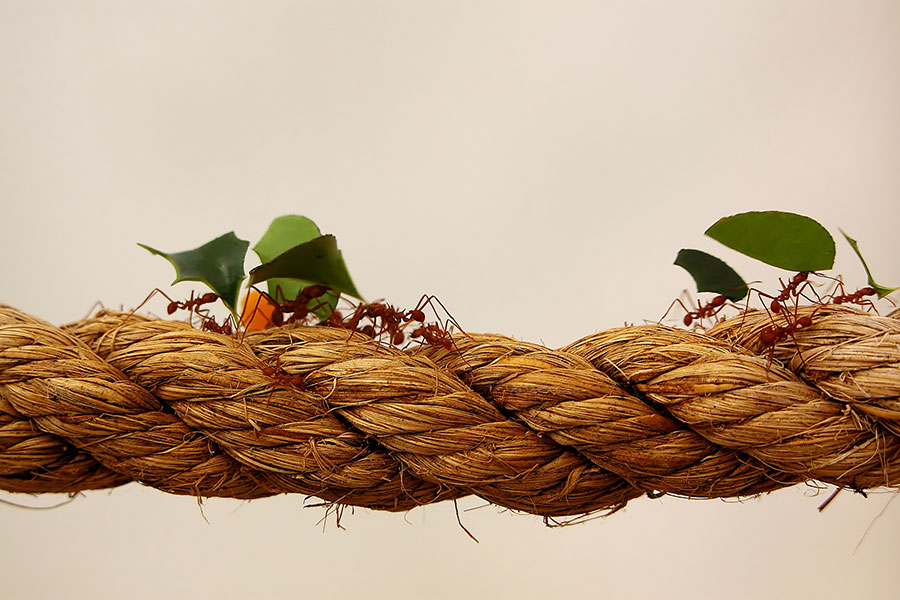 The Day I Learnt About Leadership From Bugs