Equality: What Does it Mean? 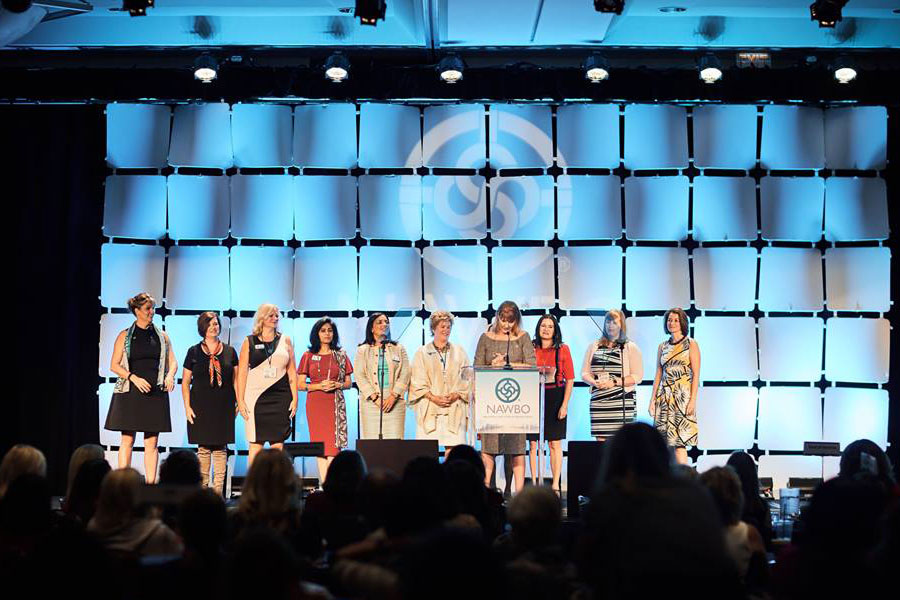 For the women who founded NAWBO more than 40 years ago, it was about being able to take out a line of credit to start or grow their business without their husband, brother or father cosigning. For women business owners today, it’s about equality in pay, in the boardroom, in elected offices, in government procurement opportunities and more. And for women in other parts of the world, especially in developing nations, equality often takes on a completely different meaning—like the ability to work or receive an education.

Here are a few recent statistics from Makers (the largest video collection of women’s stories online) that tell the story:

As women and women business owners, one of our greatest weapons in our fight for true equality is our voice which is even more powerful when combined together as a movement of thousands of smart, passionate NAWBO members from across the United States. Together, we can speak out on the issues that are most important to all of us, in our communities, in our states and in our nation’s capital. Learn more about this powerful NAWBO voice and how you can be part of it here.

This issue of NAWBO ONE features an equality theme. In it, you’ll revisit this summer’s NAWBO Advocacy Day where our members from across the country gathered in Washington, D.C. to meet with and learn from key political decision makers and have their voices heard. You’ll also read about how equality within our own businesses benefits us and makes us stronger. 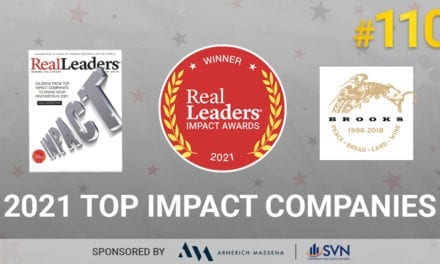 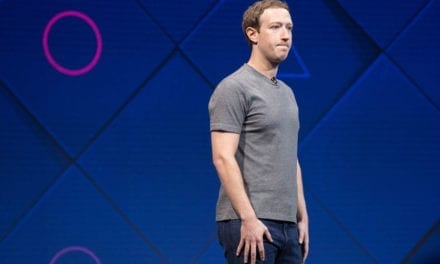 Facebook, Airbnb, Uber, and the Struggle to do the Right Thing 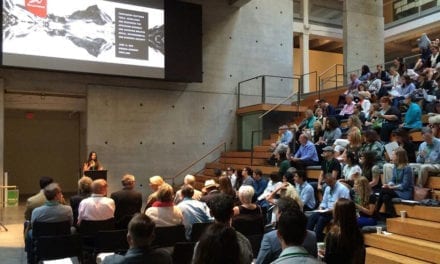 Bring Your Love to Work and Leadership 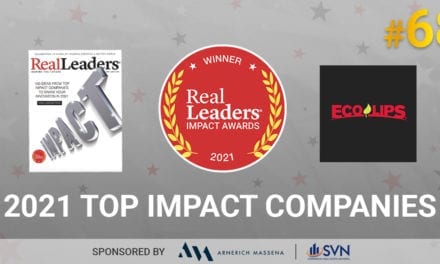