This Earth Day: Make Water Out of Thin Air 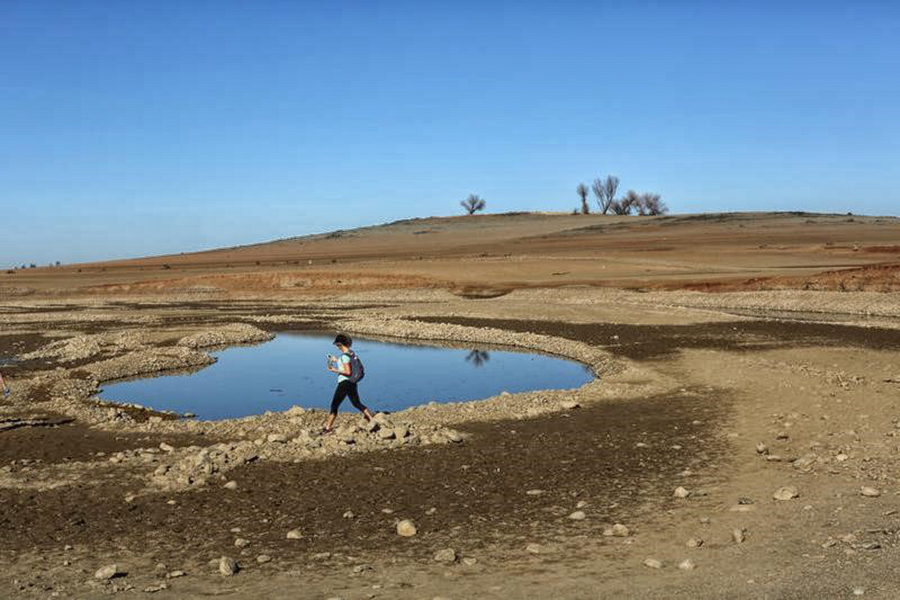 People living in arid, drought-ridden areas may soon be able to get water straight from a source that’s all around them — the air, American researchers have said.

Scientists have developed a box that can convert low-humidity air into water, producing several litres every 12 hours, they wrote in the journal Science.

“It takes water from the air and it captures it,” said Evelyn Wang, a mechanical engineer at the Massachusetts Institute of Technology (MIT) and co-author of the paper.

The technology could be “really great for remote areas where there’s really limited infrastructure”, she said.

The system, which is currently in the prototype phase, uses a material that resembles powdery sand to trap air in its tiny pores. When heated by the sun or another source, water molecules in the trapped air are released and condensed — essentially “pulling” the water out of the air, the scientists said.

A recent test on a roof at MIT confirmed that the system can produce about a glass of water every hour in 20 to 30 percent humidity.

Companies like Water-Gen and EcoloBlue already produce atmospheric water-generation units that create water from air. What is special about this new prototype, though, is that it can cultivate water in low-humidity environments using no energy, Wang said.

“It doesn’t have to be this complicated system that requires some kind refrigeration cycle,” she said in an interview with the Thomson Reuters Foundation.

An estimated one third of the world’s population lives in areas with low relative humidity, the scientists said. Areas going through droughts often experience dry air, but Wang said the new product could help them still get access to water.

“Now we can get to regions that really are pretty dry, arid regions,” she said. “We can provide them with a device, and they can use it pretty simply.”

The technology opens the door for what co-author Omar Yaghi called “personalised water”.

Yaghi, a chemistry professor at University of California, Berkeley, envisions a future where the water is produced off-grid for individual homes and possibly farms using the device.

“This application extends beyond drinking water and household purposes, off grid. It opens the way for use of (the technology) to water large regions as in agriculture.”

In the next few years, Wang said, the developers hope to find a way to reproduce the devices on a large scale and eventually create a formal product. The resulting device, she believes, will be relatively affordable and accessible.

Photo: A visitor walks near the receding waters at Folsom Lake, which is 17 percent of its capacity, in Folsom, California January 22, 2014.  Robert Galbraith/File Photo 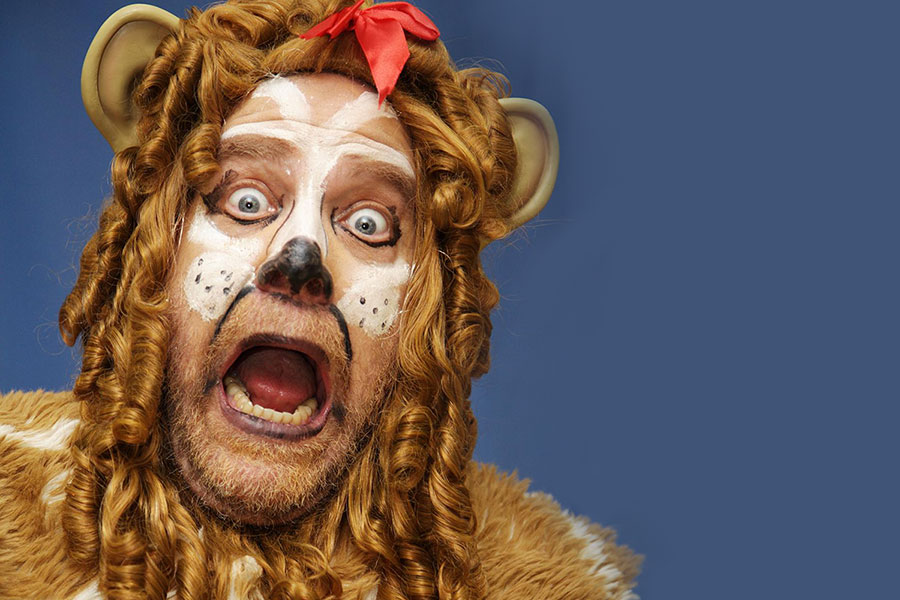 Cecil the lion: Becoming One With Nature Doesn’t Mean Becoming An Animal Yourself Jane Goodall at 85: What Animals Can Teach us About Leadership 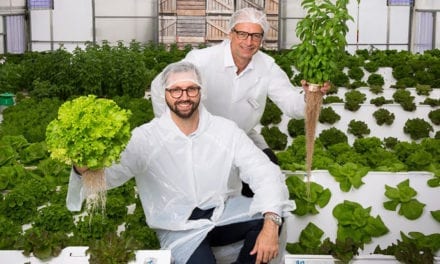 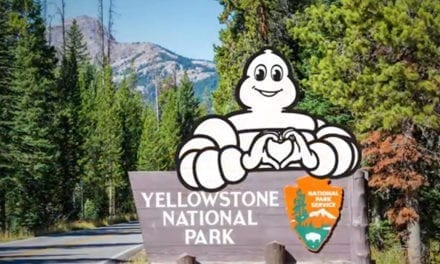