What if the worst thing you could do for your personal capability is exactly what you are doing?

You probably are. We all are. Brain scientists have confirmed that multitasking makes us stupid. No I am not exaggerating. If we define practical intelligence as our ability to learn, solve problems, and create new solutions then we are making ourselves mentally challenged. Here’s why. Our brains are designed for efficiency.

They quickly create patterns of thought called Brain Activity Patterns that connect sets of facts, experiences, and reasoning ability into useful knowledge clusters. The faster these clusters of knowledge connect the faster we learn, solve problems, and invent solutions. The fuel for fast thinking is focus and oxygen.

When we don’t focus and when we sit too long we literally run out of gas. And it seems the worst thing we can do for our brain is to try to put our attention on more than one thing at a time. True multitasking is essentially impossible. Research is showing that no amount of video games or texting while driving trains our brain to think about two things at once. Instead we just scramble our brains.

A decade of testing by the military and scores of universities confirms that multitasking leads to more errors and lengthens the total time it takes to complete a series of tasks. But that’s not all. Multitasking prevents our brain from forming important Brain Activity Patterns that are necessary for mastery and expertise. It’s like this. Picture traffic moving through a chaotic, over stuffed city in an under-developed country. Motorcycles, trucks, bicycles, and cars driving in a frenzy where traffic laws are ignored and fatal accidents abound.

Compare that to a new multilane freeway system at 11 am with a few cars and trucks moving safely at high speed to their designated off ramp. Those two scenarios describe the difference between a multitasking chaotic brain filled with random thoughts constantly assaulted by new data, new requests, and new problems, and one that is focused on one important opportunity or relationship at a time.

Yes, it makes a big difference. In a recent study of the work habits of 150 geniuses, from Edison to Einstein, researchers found that these geniuses have work habits 180 degrees opposite of what you may be doing. Here’s their pattern: They get up early, sometimes very early, and work in a state of focused concentration until their noon meal. And yes, they drink lots of coffee and eat breakfast.

After lunch they take a long break – up to two hours – and either walk, nap, or pursue a creative hobby like music or art. In the mid-afternoon they refocus on work, often with colleagues, to keep projects, inventions, or organizations moving. At night they eat, often socialize with friends or loved ones, and then go to bed early.​Of course the complete lifestyles of many extraordinary geniuses are plenty quirky so I am not suggesting every excessive habit should be copied.

Rather, I’m suggesting that there seems to be a clear pattern of work that leads to extraordinary achievement. The pattern is based on long periods of intense focus followed by some engaging form of refreshment and recovery, followed by working with others that leverages all the smart things done in the morning.

What greatness clearly doesn’t look like is a crazy mental pinball game of responding to texts and email while “half-brain” attending an endless series of meetings and conference calls. So why not try this new pattern for a week or two? Imagine what might happen. Imagine what breakthrough you might have. 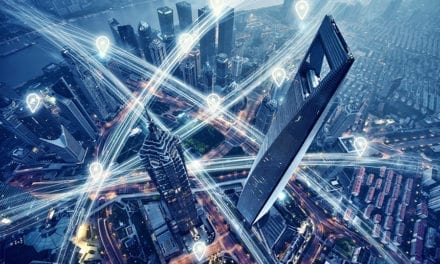 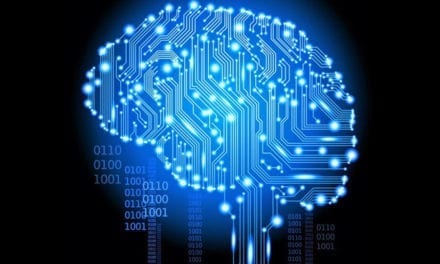