Why ‘WHY’ Is So Critical for Performance and Innovation

However setting goals without establishing a good reason for the goals…without dealing with the ‘purpose’ question never really engages followers.

Sure they may act busy. But activity is not the same as performance and when leaders sense that their goals may not be achieved they tend to escalate pressure or even issue threats. Clueless leaders do this because creating stress in employees temporarily ignites their energy. But negative stress has only a short-term effect on people’s energy. If it continues, people begin to protect themselves usually by blaming others and checking out.

This poisons a working culture and creates a toxic cycle of failure.

These are common situations I come into when leaders reach out to me to help them with their organizations’ performance. Their usual complaint is there needs to be higher accountability. Yet crying for accountability is always a sign of leadership failure.  If people are unmotivated to take responsibility there is no amount of external accountability that will change performance.

I’ve never seen accountability systems that accomplished anything other than lower performance.

Unfortunately, these kinds of employee management systems are everywhere.

Decades of psychological research confirm that personal performance rises when people are inspired.

Yet years of global leadership surveys reveal that the rarest quality of a leader is the ability to inspire followers. That’s a shame. You see people become self-accountable when they are inspired. People go the extra mile when their motivated.

The flame of purpose can only be ignited by answering the question …‘Why?’

What is so important about what we’re doing? What difference will it make?

Those are simple enough questions. Yet I cannot believe the dumb answers most leaders give. Usually leaders announced to their followers that they must succeed in order for the company to be profitable, or to grow, or to survive. While these reasons maybe accurate, research is clear they are not inspiring. Brain research is clear that people are motivated by emotions not logic or facts. Even more important people’s creative centers are activated by their values.

On the other hand, logic and fear at best temporarily motivates people to do more of what they’re already doing… so good luck with that. I’m not sure why the vast majority of leaders continue to act so stupidly. It should not be news to anyone that humans are purpose-seeking beings. Or that inspired people work harder and create more new, cool, life enriching things.

Only a fool would treat humans as carbon-based robots. Perhaps the root cause is that so many people go to business primarily to make money. That’s just ridiculous. It’s like saying the primary reason for living is to eat. Sure, without food we die but if we live to eat, over-eating will eventually kill us. Even the world’s most uninspiring famous leader, Jack Welch, finally agreed that:

This is from a guy who pioneered firing people while businesses were profitable just so we could make the share price would go up. I appreciate the deathbed repentance but holding yourself up as an iconic leader only to later reject the core of your value system is more than a little sad. Human beings have spent thousands and thousands of years trying to create a way of life so that every day was not simply a grind to survive.

Is building an economy on never-ending mass consumption really the best idea we can come up with? Really?

Does your business depend on people buying things they really don’t need or especially value that are produced just as well by many competitors? That’s another way of describing business strategies that focus on market share rather than growth. The primary reason employees are not self-motivated is not because they’re lazy. It’s because their work is not purposeful. Of course for short periods of time simply accomplishing ambitious goals can motivate high achievers.

Goal achievement is a brain narcotic for people who define themselves through accomplishments.

But in reflective moments even people who define themselves as goal-seeking missiles have to ask… “Why?” Most businesses today are simply playing a game of trivial pursuit. When a talented leader like Amazon’s Jeff Bezos invests time and money into figuring out how to get packages to people using flying drones I just shake my head. What difference does that really make? For the last 10 years Microsoft has to represent the biggest waste of employee intelligence in recent history. What difference are they making? Would anybody care if they went bankrupt? Just look around you. The same thing could be said of 90% of business enterprises in existence today.

As far as producing unique value that really improves the quality of human life in most cases we’d be better off without them. They are just consuming resources and wasting human energy. I’ll let me be clear, I am not a moralistic snob.

I just believe the proper use of capitalism is to create new and innovative ways to actually improve the quality of our lives now in the future.

Of course you have to be profitable because profit creates investment surplus and investment is needed to research and develop new and cooler ways to progress. I think most people would agree that the world is better off because of companies like Disney and Nike and the old Apple.

Yes, these companies are not perfect but at least they’re up to more than simply making money. At least their employees feel like they are a part of making people happier or more informed or more able.

What people want from their leaders are goals that really matter.

This takes more than an MBA. It takes moral imagination, grit and discipline. In my recent study of geniuses Thomas Edison stands out. He held over 1,000 patents. He invented the modern research and development lab. He pushed his people to their limits. Edison established whole new industries because he was able to commercialize the use of electric lights, power utilities, and sound recording in motion pictures.

His inventions were critical to mass communication. And they changed the lives of virtually every human being after he was finished. The days of great breakthroughs are not behind us. Today a hard-headed leader like Elon Musk is so serious about alternative energy and sustainability that he created the Tesla car company to accelerate automotive technology to create systemic change.

Yes, Google is a scary company because they are a vacuum cleaner of all of our online lives. But at least they’re using their wealth to pursue interesting big problems like driver-less cars or doubling the average life span.

My point is that you don’t have to become Mother Teresa to run a meaningful enterprise.

You just have to be committed to solving problems that matter. Give us something to wake up in the morning for. C’mon, why are there intelligent people spending their time dreaming up Dorito tacos? Is this really the best we can do? Great leaders have meaningful answers to the “Why” question.  We need more great leaders. 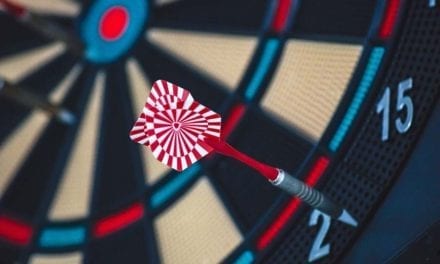 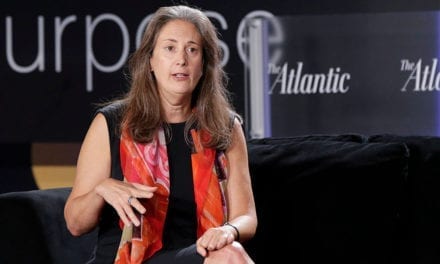 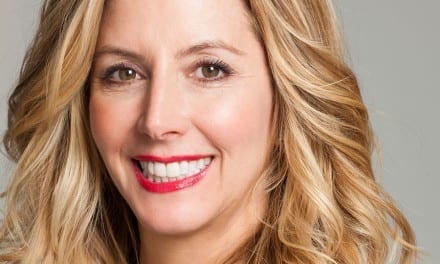 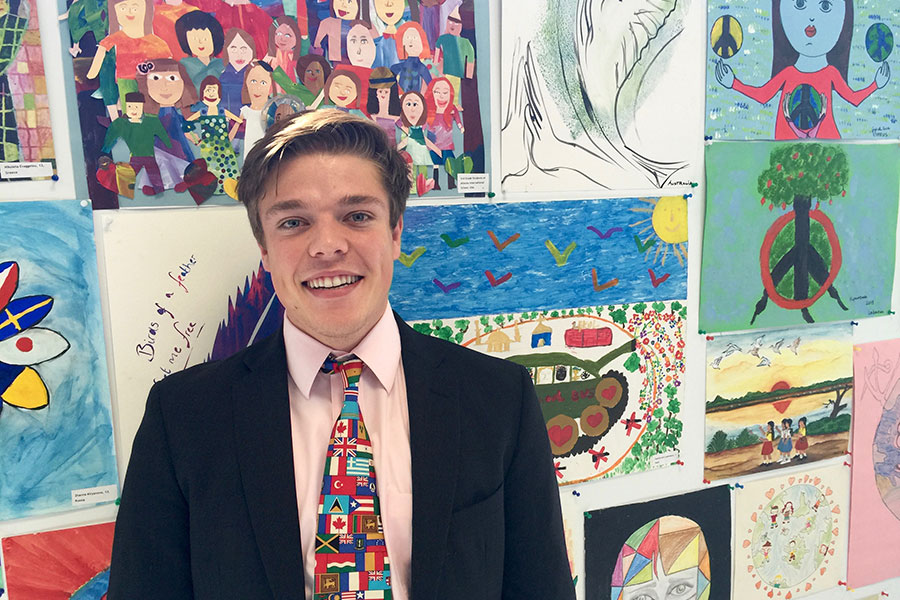