Chinese “Take Over America” Campaign for 4th of July 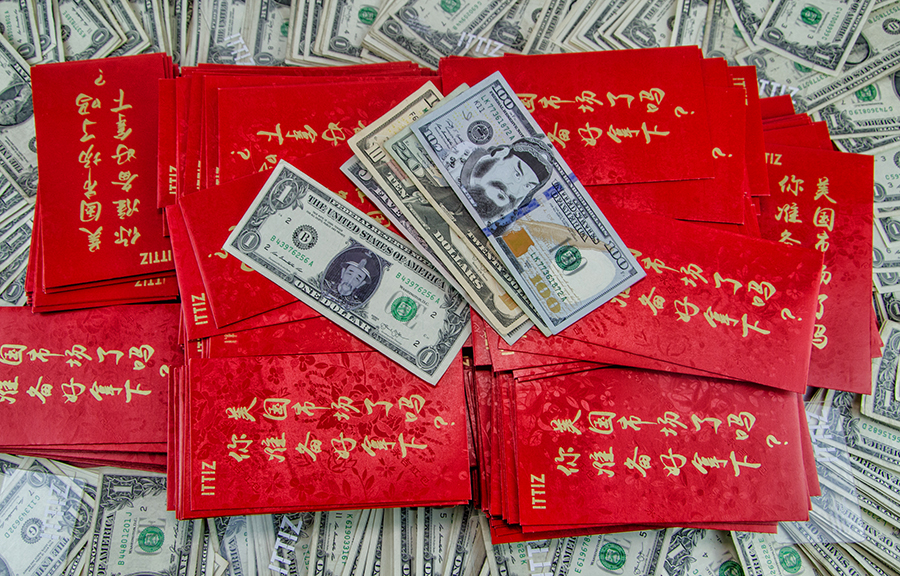 A marketing agency in Shenzhen has given the world a glimpse of what the world could look like if China took over – by creating U.S. currency featuring the faces of Chinese emperors.

Timed to coincided with the yearly Fourth of July celebrations – American Independence Day – the date was chosen for maximum impact. Chinese marketing company ITTIZ and Asian business advisors Global from Asia sent out red envelopes containing U.S. banknotes to 500 of the biggest companies in Shenzhen, a commercial area of China that links it to Hong Kong.

All the bills were actual U.S. currency notes, ranging in value from $1 to $100, with a removable sticker of a Chinese emperor covering the respective images of U.S presidents that appear on the notes. *

ITTIZ came up with the idea for the campaign a few months ago when considering the outcome of the U.S. presidential election. Sean Davis, CEO of ITTIZ, said that with the current state of globalization and the general interconnectedness of countries, the likelihood of China’s rise is as probable as ever, and pulling back isn’t a reasonable option.

The company wanted to create something that taught companies in Shenzhen the value of thinking creatively, and so the financial, political, competitive and comedic aspect of this campaign became appealing to them.

Along with support from Mike Michelini, CEO of Global from Asia, the campaign came to life. Each note is customized and titled, “Are you ready to take over America?”

The marketing company believes this was a creative way to share the importance of marketing with Chinese companies – by tying the idea directly to currency, revenues, and overseas competition. The campaign is expected to reach a wide audience spanning various industries. Thus far, there has been a range of reaction, with the majority finding the campaign humorous.

“We see Shenzhen becoming a technology hub for the 21st century,” says Davis. We feel that creative ideas will only accelerate this movement. The future is coming at us quickly, everything in today’s economy is up for grabs, and Shenzhen is ready to grab hold and take it.”

* The currency is not defaced in a way that would violate Title 18, Section 333 of the United States Code. 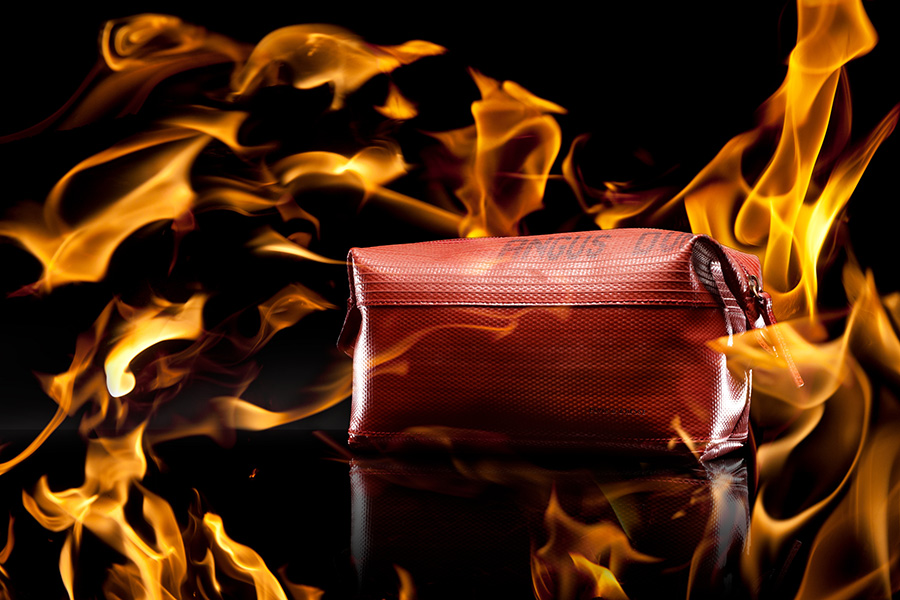 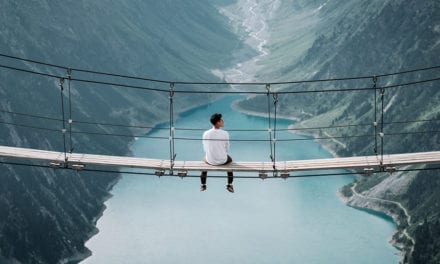 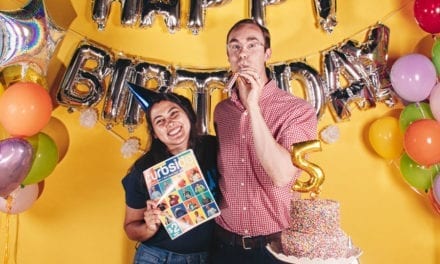 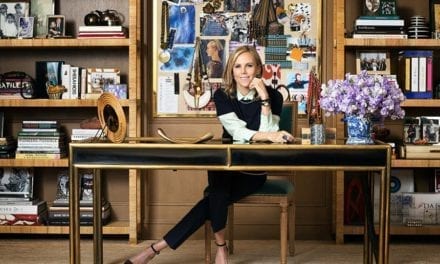