Character Is at the Heart of Sustained Performance 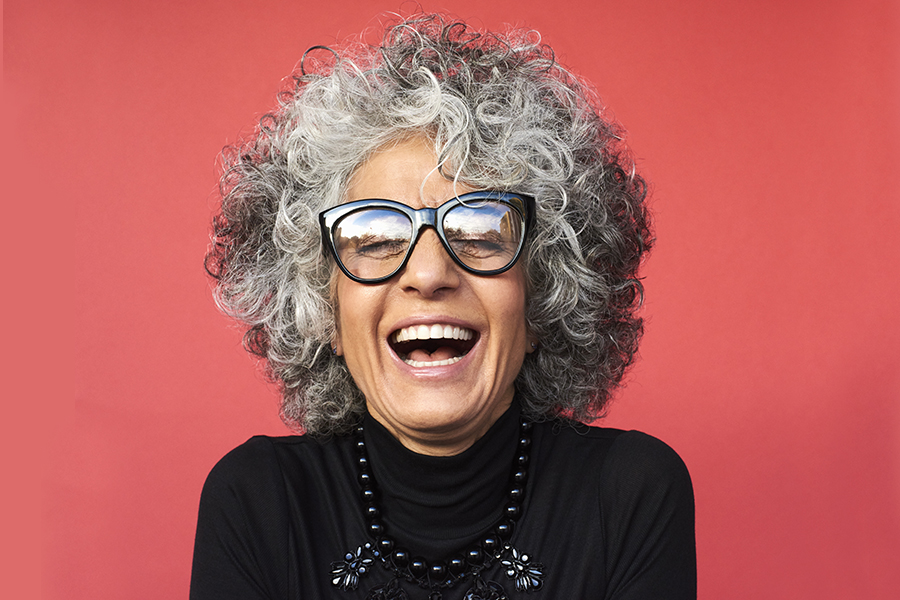 Of all the different trainings companies put employees through that they don’t think they need, imagine hearing that you will be required to undergo lessons about your character.

It doesn’t matter if you’re upper or middle management, the CEO, or a young rising star. When it comes to questions about character training, the responses I hear from even the most established leaders in Corporate America are pretty much the same.

“Did I do something wrong?”

“What does this mean?”

“Did I get put on a development plan without even knowing it?”

On a human level, I understand their defensiveness. It is jarring to feel as though your character is being questioned. Character is personal. It is linked to our sense of integrity, our perceived sound judgment, and who we fundamentally are. Questioning character is questioning our sense of self.

As an academic and a coach, I feel validated by the strong reactions. They prove that we feel so confident in our character that we do not even consider that we have flaws in our moral and ethical reasoning. With the same certainty and defensiveness echoed from those leaders, we all believe we are honest, have moral courage, and lead with integrity. We even believe we are humble! And this may be, for the most part, true. But if we can’t even for a moment consider that we have been shaped by biases of what we deem right or wrong, could we lack some of that humility we felt so strongly we had?

Preventable ethical lapses have cost companies dearly. Shouldn’t we learn from these statistics that something can be done, helping save individuals and companies from scars to their reputations and bottom lines? Is the damaging, expensive, reactive way—how most things are currently done—the only way?

I’ve spent the last 40 years of my career coaching and studying successful people. I’ve trained 17 #1 athletes in their respective sport, numerous CEOs, NAVY seals and hostage rescue teams, and more than 400,000 executives through the B2B employee wellbeing and performance company I built and sold to Johnson & Johnson. The core of what I trained each of these very different groups in was the same: improving the performance of individuals, teams, and organizations for the long-term. Four decades have shown me that character is at the heart of sustained performance.

Performance vs. sustained performance (or performing at your best for the long-term) is an important distinction: no athlete’s ultimate goal is just to win a match; it’s to win the title. No CEO’s goal is to have one profitable year; it’s to succeed in that role for years to come and make an impact. If you’re mid-career or younger, your goal might be to move up in your organization and manage a bigger team. This is the long-game, over time. Character, too, plays the long-game.

Sure, we may get by fudging a number here or there, or keeping quiet when we believe the group is doing something ethically risky, or even outright lying now and again. But character, like strong performance, reveals itself over time. With repeated use, poor character traits that we didn’t bat a lash about become the new normal until one day something is done that is irreversible and leads to a dramatic end (losing a job, ending a relationship, creating a corporate crisis that takes years to emerge from, if the company ever does).

Character is challenged left and right, and it is often under the most difficult conditions that character strength and weakness come to light. Anyone can make a decision when the consequences are small, but it takes a special kind of strength to do the hard but right thing when your team is waiting for you to make a call and the pressure’s on. That strength is character strength.

As evidenced earlier by my not-quite warm welcomes introducing character training to executives, no one thinks they have flaws in their integrity. As humans, we are programmed to believe our actions are always serving our best interests. The truth is, no one is immune to character flaws or blind spots. Even the “best people” have work to do. Highlighting and training character is a new approach. Ultimately, it’s about helping people understand their natural tendencies and making the hard right decision when every bone in their body asks them to consent to make the easy, wrong decision.

If character is taken seriously–and is met with the same emphasis as other leadership imperatives– I believe we will see a positive transformation in years to come. Dismissals for ethical lapses will fall, and companies will be rewarded with leaders who work with integrity in all that they do. 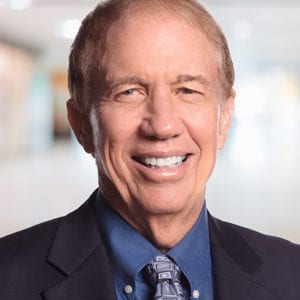 Dr. Jim Loehr is a world-renowned performance psychologist, co-founder of the Johnson & Johnson Human Performance Institute, and author of 17 books including "Leading with Character." With over 30 years of experience and applied research, Dr. Loehr has worked with hundreds of world-class performers from the arenas of sport, business, medicine and law enforcement, including Fortune 100 executives, FBI Hostage Rescue Teams, and military Special Forces. 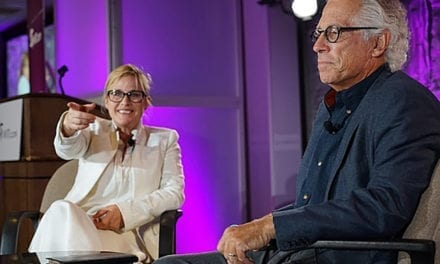 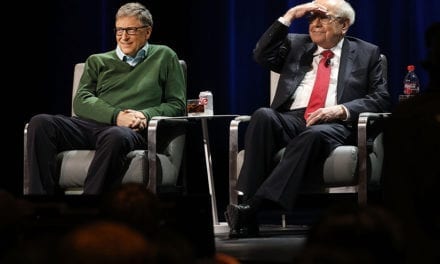 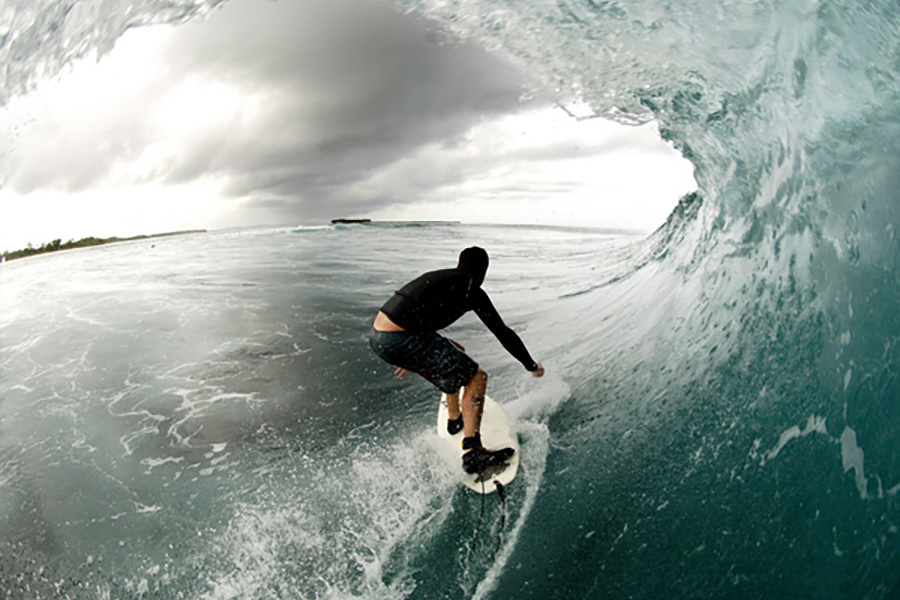