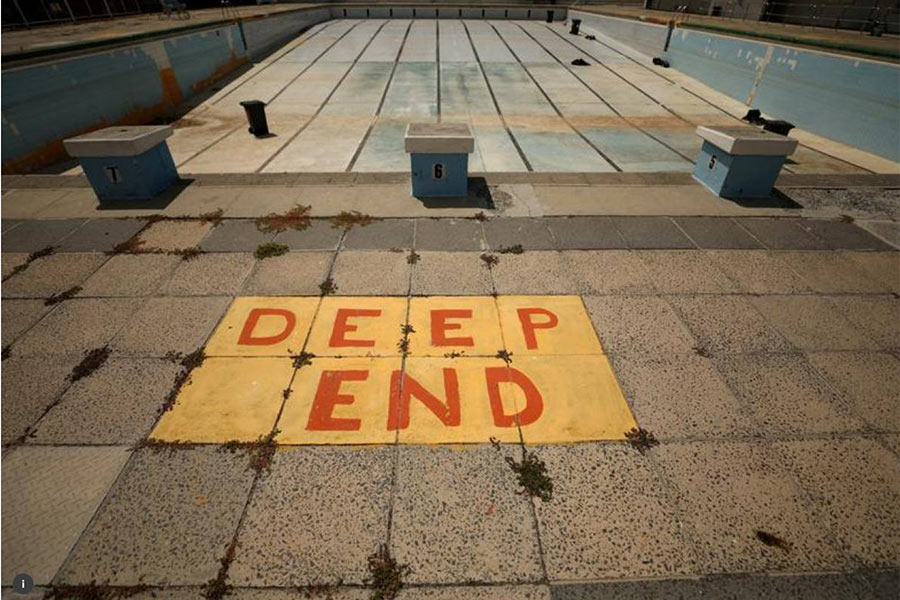 The outgoing mayor of Cape Town, known for averting a near catastrophic water shortage, said she hopes to leave office on the heels of another victory in the fight against climate change – slashing greenhouse emissions from transportation.

It is a unique solution tied to the country’s cruel history.

The parcels of land were used to buffet the white-minority from members of the majority black population who were oppressed and segregated under the system of apartheid, which was imposed by white-governments from 1948 until the early 1990s.

“It’s valuable land, close to transport,” she told the Thomson Reuters Foundation on the sidelines of a climate change summit in San Francisco on Wednesday.

“We’re using those pieces of land that belong to the city to bring about transport-oriented development,” she said, adding that transportation accounts for about 70 percent of carbon emissions in Cape Town.

“To reduce carbon emissions, you have to deal with the spatial planning of your city,” said de Lille.

Her plan was adopted by Cape Town’s government in 2016, but has not yet been put into action.

De Lille, a former anti-apartheid militant who quit as mayor of Cape Town last month after a bitter dispute within her political party, said it “must be implemented.”

“If it does not happen, I will be the first person to protest and I will mobilize the masses,” she said.

“This is an opportunity for me to drive integration of the city, by bringing people of color closer to the city.”

De Lille, whose resignation is effective Oct. 31, has been a mayor of Cape Town since 2011, and has a large support base among her fellow mixed-race residents of the city.

Under her tenure, the port city, a tourist hub with a population of about 4 million, avoided a feared “Day Zero” when its taps would have run dry due to severe drought after three years of low rainfall.

De Lille was speaking at the Global Climate Action Summit, a three day event that has drawn about 4,500 delegates from city and regional governments from around the world. 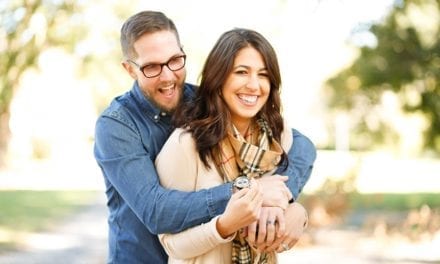 Four Investments You Can Make Today to Increase Your Love Life 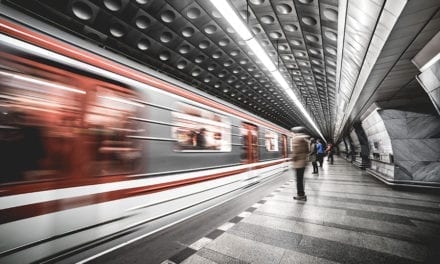 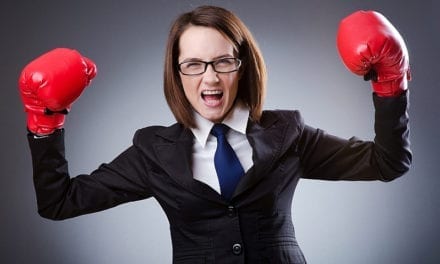 Win the Battle for Your Mind 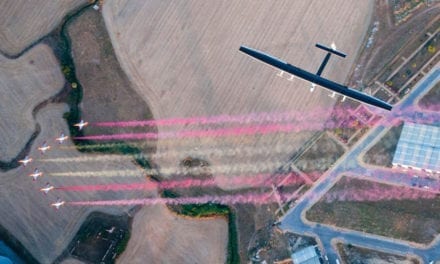