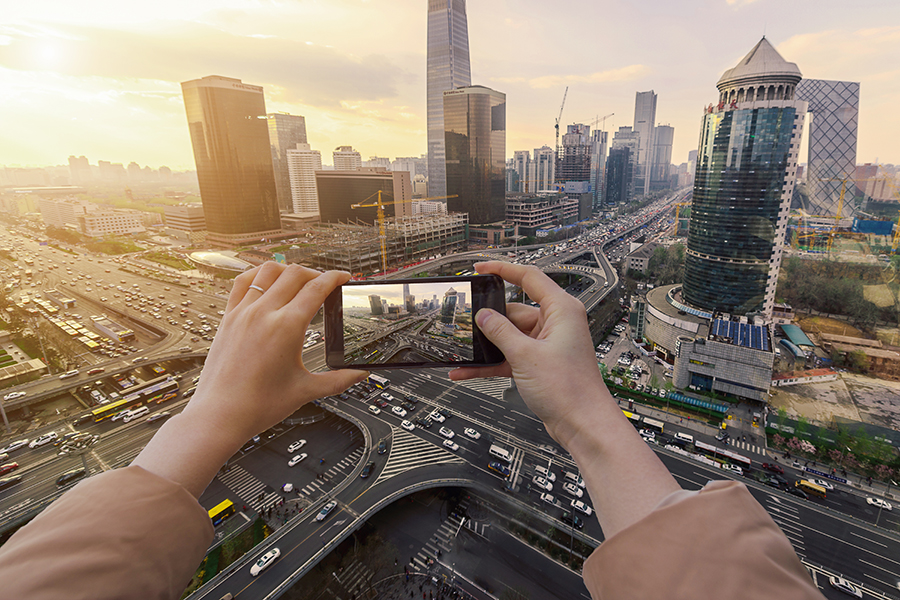 Canada, Australia and France are the best countries to be a social entrepreneur, according to the results of a global perception poll conducted by the Thomson Reuters Foundation in partnership with Deutsche Bank’s Made for Good programme.

But Britain and the US saw a significant drop in ranking – with the US plummeting to 31st place from the top spot – since the inaugural survey of the world’s 45 biggest economies was carried out three years ago. The survey also ranked the US last when it came to women playing a leading role as social entrepreneurs.

Almost 900 experts were polled to establish trends, opportunities and challenges related to this fast-growing business-for-purpose sector. The results offer an insight not only into how social entrepreneurship is currently viewed within certain countries, but how this has changed over the past three years.

While experts cited a decline in government support, access to investment and selling to business as the main reasons behind momentum slowing for social entrepreneurs in the United States, Canada came top for young people playing a leading role, as well as the best country for female leaders in the sector.

In the UK, Brexit dominating the political agenda was blamed for slowing the pace of the sector’s development. In Scotland, though, experts say social enterprise is thriving. Mexico came last, down 15 places from 2016.

Overall, most asked believed social entrepreneurship was gaining momentum around the world. However, more than half said the public still did not understand what they did.

“From building schools from plastic waste, to training women in rural villages in solar engineering, social enterprise is a rapidly growing sector. By using innovation to address critical social and environmental issues, social enterprise is increasingly relied upon to reduce inequality and help the world’s most disadvantaged people,” says Antonio Zappulla, CEO of the Thomson Reuters Foundation.

“However, this survey has revealed some surprising changes in how the sector is viewed in different nations. Perception of social enterprise is crucial. It affects everything from access to finance, to the quality of employees. We hope that greater understanding of social enterprise will provide the sector with vital information to generate future growth.”

Lareena Hilton, Global Head of Brand Communications and CSR for Deutsche Bank says: “Social entrepreneurs around the world are shaking up traditional marketplaces and introducing innovative solutions to meet the growing needs of communities. Deutsche Bank is proud to support this research and be part of a growing momentum that appreciates this exciting sector, as well as supporting its development around the world.

Through our global CSR Made for Good programme we know how vulnerable social entrepreneurs can be not only at early stage but also throughout their growth, and the importance of accelerator and incubators for success. Repeating this poll has shone a light on the countries that have nurtured and strengthened the sector since 2016, as well as revealing those where work is needed to improve the understanding of social entrepreneurs and the obstacles to become investment ready.”

Berlin, London and Santiago were named as the leading hotspots for social entrepreneurs, together with Medellin, Colombia – once known as the murder capital of the world.

While 67% of respondents acknowledged that women were well represented in leadership roles overall, only 44% thought female leaders were paid the same as men. Canada ranked as the top country where women are succeeding as social entrepreneurs, while Australia, Belgium, Sweden and Malaysia took the rest of the top five slots. 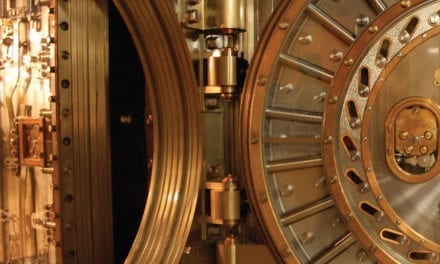 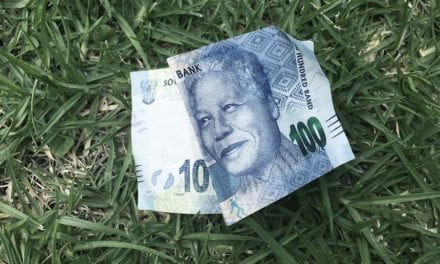 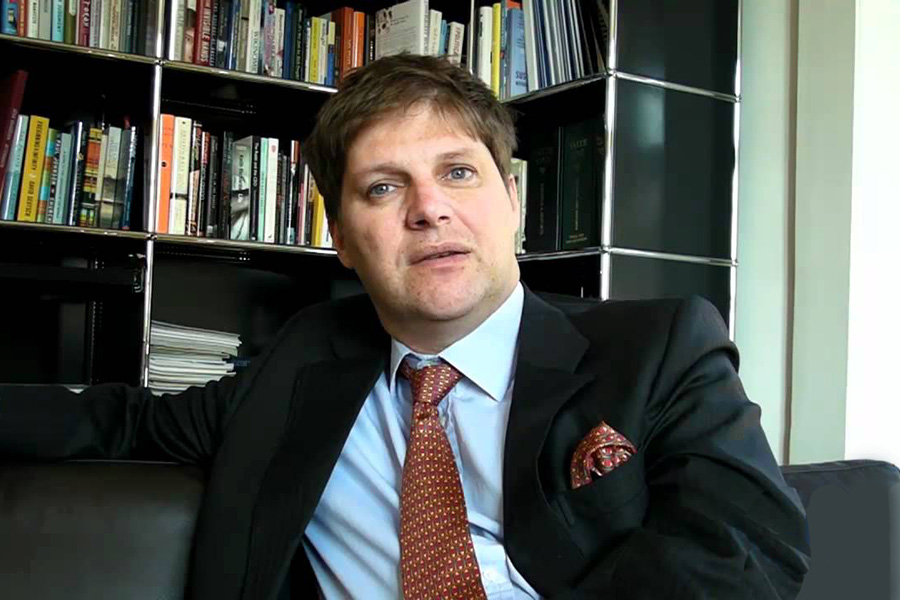 How To Reinvent Yourself And Change Your Life 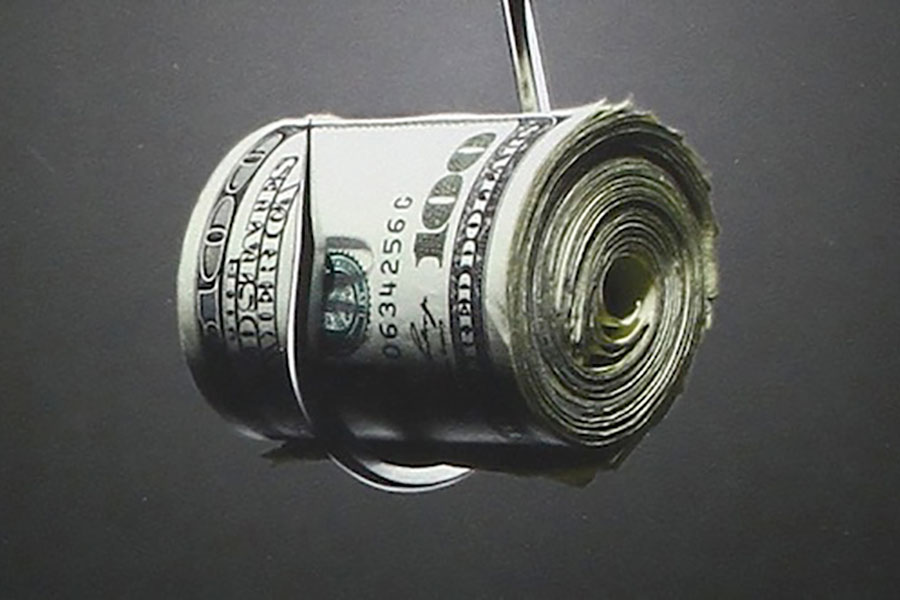