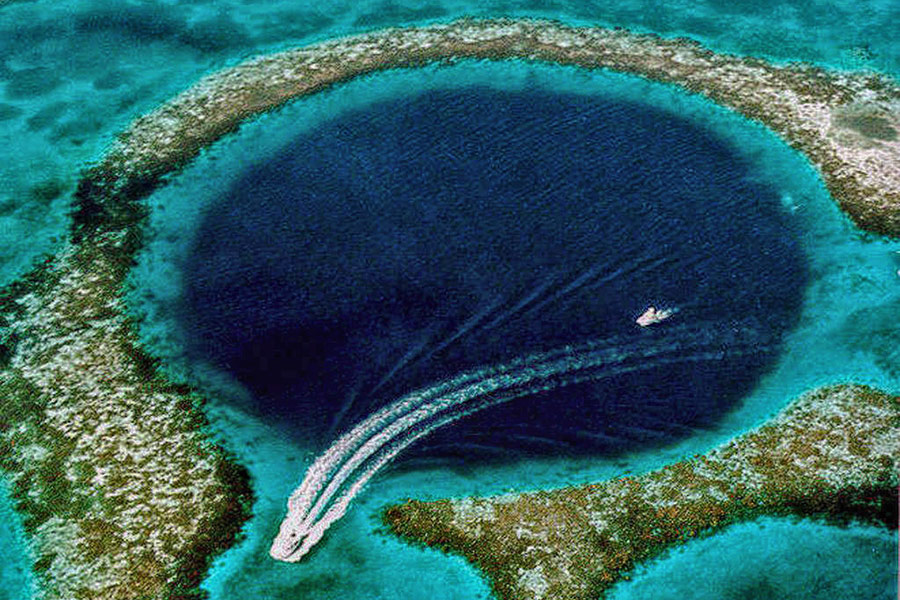 Belize has made history by unanimously passing the Petroleum Operations (Offshore Zone Moratorium) Bill, 2017 which will place an indefinite moratorium on offshore oil in Belize’s marine territory.

This decision has been welcomed by Oceana, WWF, and other members of the Belize Coalition to Save Our Natural Heritage as a landmark step forward to protect the Belize Barrier Reef and strengthen marine conservation worldwide.

This action is historic given Belize’s economic dependence on its natural resources and will safeguard invaluable marine environments including the second longest barrier reef in the world, which runs along Belize’s coast. Just as importantly, this law recognizes and respects the collective leadership and persistent involvement of tens of thousands of Belizeans for more than seven years on the issue of offshore oil.

Oceana has been an unwavering supporter of this call of the Belizean people since it began in the aftermath of the BP oil spill in the Gulf of Mexico in April 2010 and within the reality that Belize’s entire offshore area had already been sold as oil concession licenses. Following today’s proceedings, Oceana’s Vice President for Belize Janelle Chanona said, “This is truly ‘The People’s Law’. Belizeans have remained steadfast in their opposition to offshore oil since they became aware that marine assets were at risk of irreversible damage from the offshore oil industry.”

This news brings hope that the Belize Barrier Reef, a UNESCO World Heritage Site, will no longer be considered a “Site in Danger” as oil was identified as direct threat to the site’s integrity. “We urge Belize’s government to follow today’s historic announcement with the additional actions needed to ensure the site is removed from UNESCO’s in danger list,” said Nadia Bood from WWF.

Oceana is the largest international advocacy organization dedicated solely to ocean conservation and is rebuilding abundant and biodiverse oceans by winning science-based policies in countries that control one third of the world’s wild fish catch. With more than 200 victories that stop overfishing, habitat destruction, pollution and killing of threatened species like turtles and sharks, Oceana’s campaigns are aimed at delivering results. A restored ocean means that one billion people can enjoy a healthy seafood meal, every day, forever. 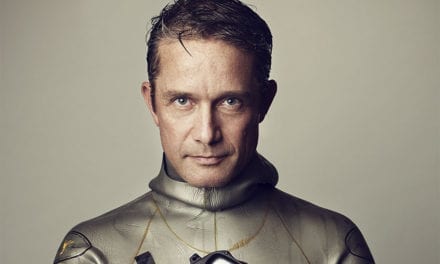 Will the Next Big City be Built Underwater? 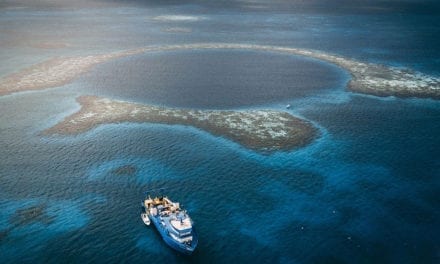 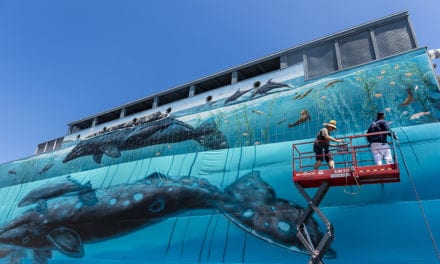 The Artist Who Challenges City Mayors to be Water-wise 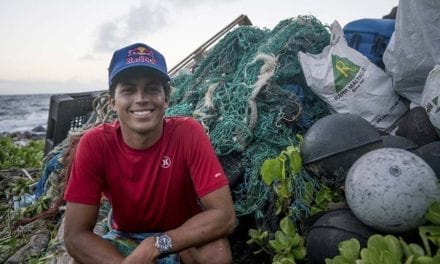