Beauties and the Beasts – Why I Advocate for Women 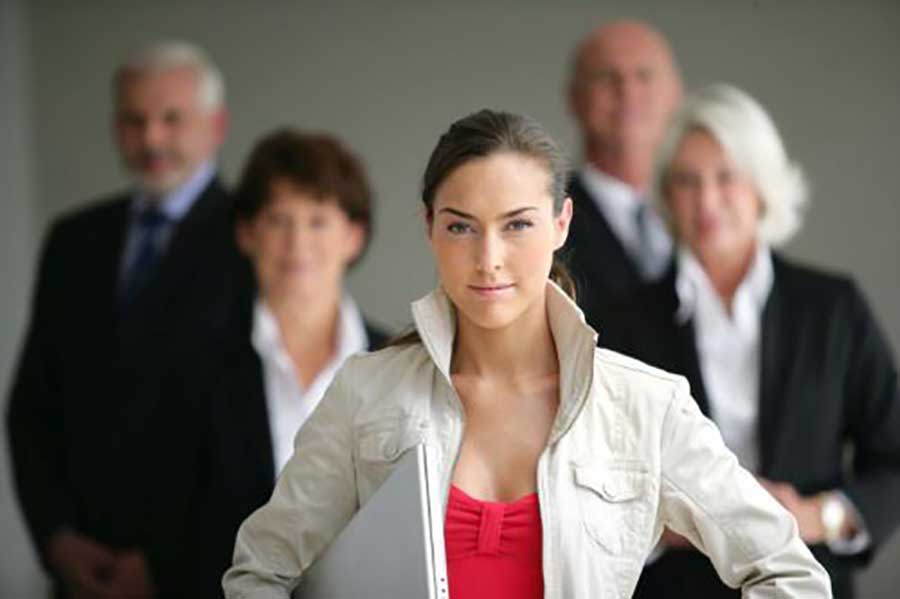 A lot of people ask me why am I such an advocate for women in leadership. My answer is “science.”  For over 30 years I have worked with inspiring mentors and partners like Stephen Covey attempting to convert the world’s leadership class to becoming conscious capitalists. It didn’t work.

Oh, I know that efforts such as B Corporations, and social enterprises are popular ideas among micro-entrepreneurs. But that’s not where the real power is.

The morals that run the big money centers in New York and London set the rules for virtually all our institutions – business and government. And the number one rule is to do anything you can get away with to maximize personal wealth. It is so simple.

Sacrifice the goose to get as many golden eggs as you can right now. We are the goose. And our future and our children’s future are being cooked right before our eyes.

As I looked more deeply at the reasons why many privately decent leaders succumb to the rules of Wall Street what I see is simply “men at work.” Neuroscience and gender expert Dr. Larry Cahill recently stated that the “long-standing belief that men’s and women’s brains fundamentally operate the same is wrong. The last 20 years have been historic due to an explosion of data that reveal fundamental differences.” He is quick to point out that although men and women’s brains look the same from a biological distance, the way they process stimulus is different.

One key difference in the way most men’s and women’s brains differ is that women tend to process what’s happening in the outside world through memory, values and judgment and men tend to interpret the world through a lens of immediate self-interest and emotion. This all happens through a sorting process in our prefrontal cortex that sends messages to different areas of our amygdala decision center. This is likely to be the reason why impulse control is such a problem for males and why men commit 97% of violent crimes. It is also the likely reason that our own country has been at war or armed conflict for 219 years out of our 240 years of existence. In 93% of these cases our country initiated the armed violence. (How is that for a shocker? source: Danios)

So my first reason for being a strong and unwavering advocate for women in leadership is because I believe they actually have an advantage in the way they think.

When capitalism philosopher, Adam Smith was alive there were approximately one billion people on earth.  We had seemingly endless resources. So the mad pursuit of self-interest had a big cushion against its excesses. Today we have 7½ billion people and crazy powerful technology that make the suffering that one person can cause absolutely frightening. This new set of facts makes the widely accepted idea that scaling selfishness will lead to the best possible future fatally flawed.

Nuclear proliferation, climate change and yes, modern-day slavery are all indicators that a more collaborative approach to human life ought to produce more positive innovations then a competitive one.

There is compelling leadership research from both McKinsey and Bain & Co that women consistently demonstrate stronger systems thinking than men. Women more carefully consider unintended consequences and the human impact of decisions up-and-down the value chain of any complex organization. Women also more carefully consider impacts on the community and society from developing new products and policies than most men. In study after study we find that the women’s strengths of customer and employee empathy, collaboration and design thinking are superior capabilities in today’s volatile marketplace.

When I have the opportunity to work directly with women I focus on two things:

In all my decades of direct experience with senior leaders of major corporations only the rarest of men have had these goals impact their decisions. Conversely, these noble ideals are the inner voice that guide the minds of virtually every woman I have ever coached or trained. Thus my drive to make women’s voice is louder.

We are running out of time.  We need more women in senior positions of every institution in our world. And in time we will have more men who think more like women.

So why am I such an advocate for women leadership? It’s simple… because it is our best hope for a better future. . . maybe our only one. 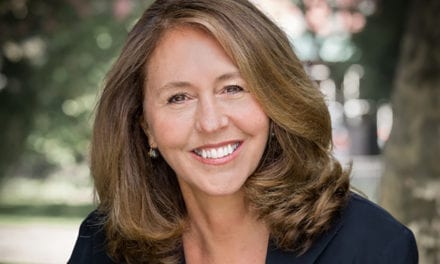 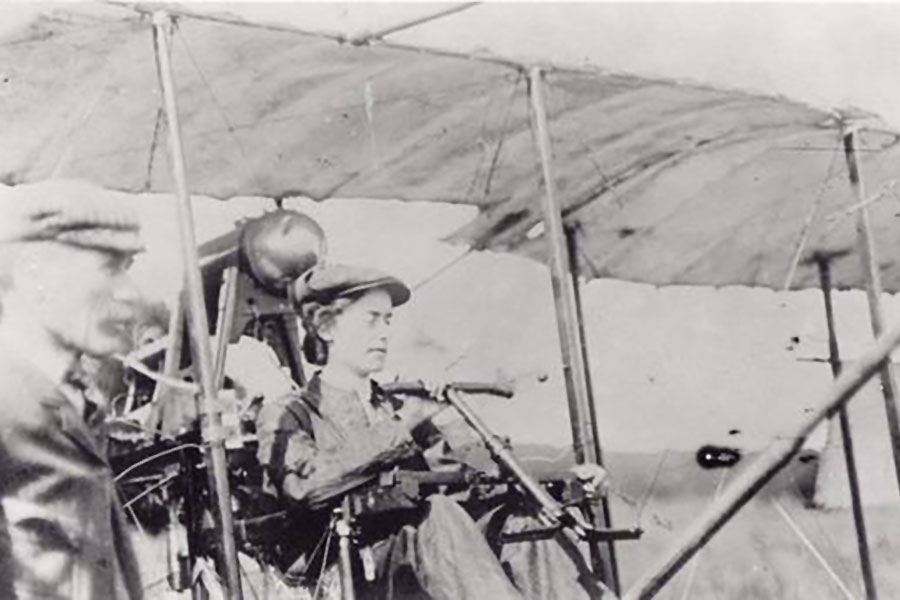 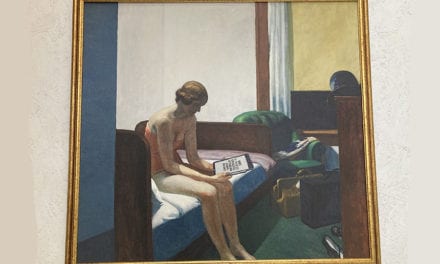