As World Cup Kicks Off, FIFA Urged to Fight Iran’s Ban on Women in Stadiums 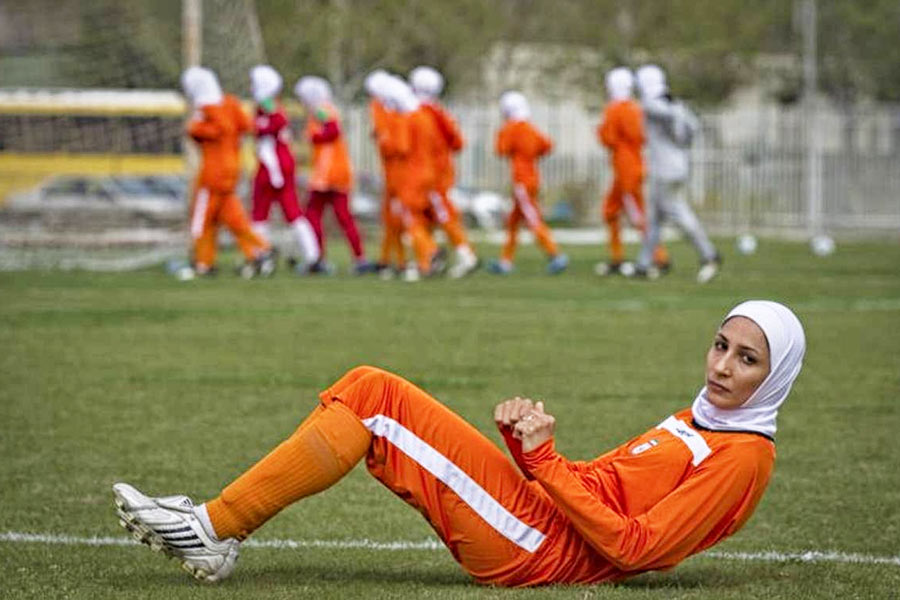 An Iranian football fan demanded that FIFA’s president put pressure on her home country to overturn a ban on women attending stadium matches as the World Cup kicks off in Russia.

The Islamic Republic has long barred women from attending male soccer matches and other sports fixtures, partly to protect them from hearing fans swear.

“This is a very basic right – how embarrassing is this for our nation and society,” Qashqaei told the Thomson Reuters Foundation by phone from Moscow, where she is cheering on her country’s team.

“As an Iranian woman, I’ve never seen a single game played in my home country. Women are passionate sports fans just like men, and deserve to cheer on their teams in the stadiums.”

Infantino said in May Iranian President Hassan Rouhani had told him there were plans to allow women to attend football matches in the country soon.

Qashqaei’s petition has so far attracted more than half the target of 100,000 signatures – the number of seats in Tehran’s Azadi stadium.

“I hope FIFA can put pressure and create this change. Iranian women inside Iran just want to go and watch football – they risk everything to do it,” said Qashqaei, who is using a pseudonym to protect her identity for fear of reprisals.

In April, female football fans donned fake beards and wigs to attend a major match in the Azadi stadium.

The Iranian group OpenStadiums, which is campaigning for the right of women to attend sports fixtures in the Islamic Republic, said some women were arrested near the stadium in March during the Esteghlal-Persepolis match.

Qashqaei said she had seen many Iranian women in Russia for the World Cup, which left her feeing very proud but also frustrated.

She said Iran was the only country in the tournament that barred women from stadiums.

Saudi Arabia last year overturned a ban on women watching sporting events, one of a series of reforms in the deeply conservative Sunni Muslim kingdom. 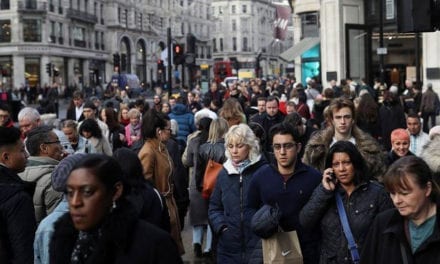 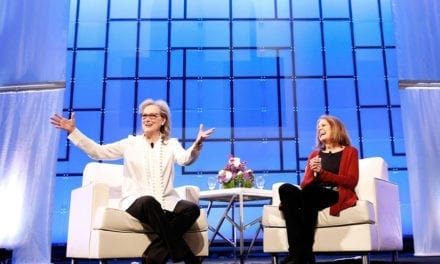 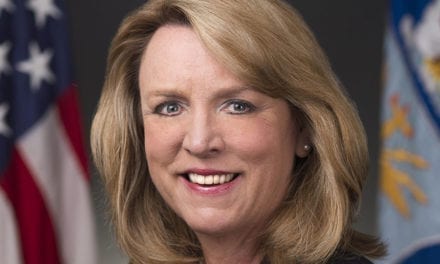 Female U.S. Military Leader: How I Won in a Male-dominated Culture 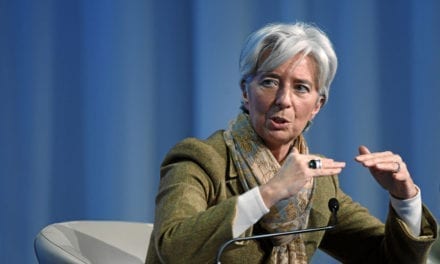