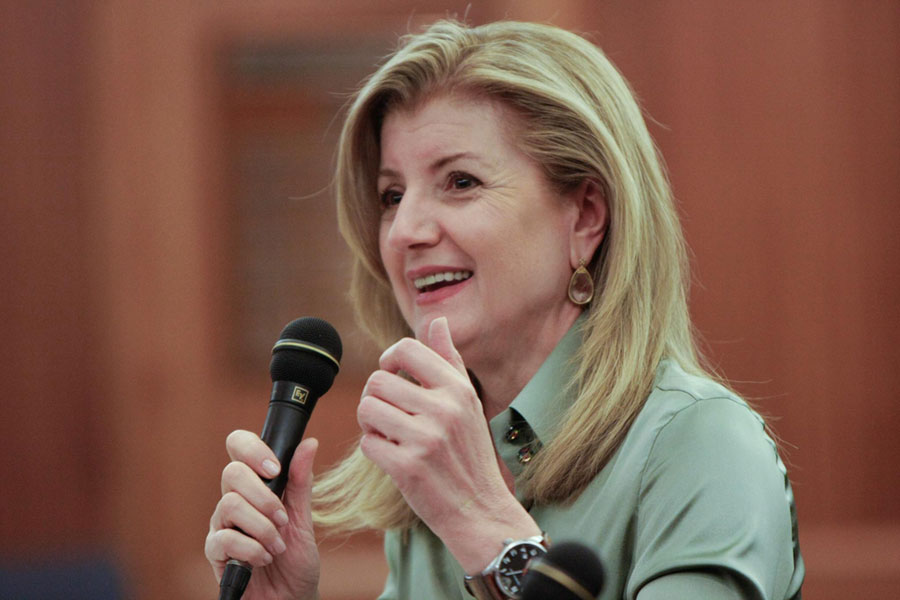 Huffington was born in Athens, Greece and at the age of 16 moved to the United Kingdom to study economics at Girton College in Cambridge. Here, she became the first foreign, and third female President of the Cambridge Union.

Huffington began writing books in the 1970s, with editorial help from Benard Levin, the love of her life, mentor and role model. The two traveled to music festivals around the world for the BBC. In 1980 she moved to New York.
Huffington rose to national U.S. prominence during the unsuccessful Senate bid in 1994 by her then husband, Michael Huffington, a Republican.

She became known as a reliable supporter of conservative causes such as Newt Gingrich’s “Republican Revolution” and Bob Dole’s 1996 candidacy for president. She teamed up with liberal comedian Al Franken as the conservative half of “Strange Bedfellows” during Comedy Central’s coverage of the 1996 U.S. presidential election. For her work, she and the writing team of Politically Incorrect were nominated for a 1997 Emmy for Outstanding Writing for a Variety or Music Program.

In 2009, Huffington was ranked number 12 in Forbes’s first-ever list of the Most Influential Women In Media and also ranked number 42 in The Guardian’s Top 100 in Media List. As of 2014, she was listed by Forbes as the 52nd Most Powerful Woman in the World.

In 2016, she announced that she was stepping down from her role at The Huffington Post to devote her time to her new startup, Thrive Global, that focuses on health and wellness. 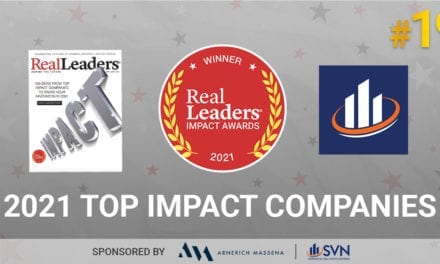 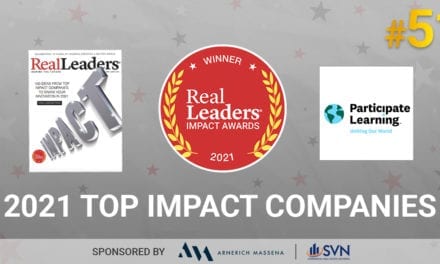 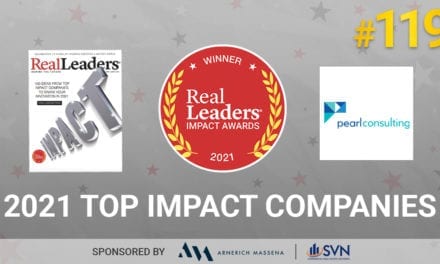 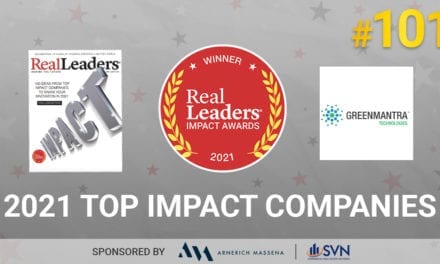