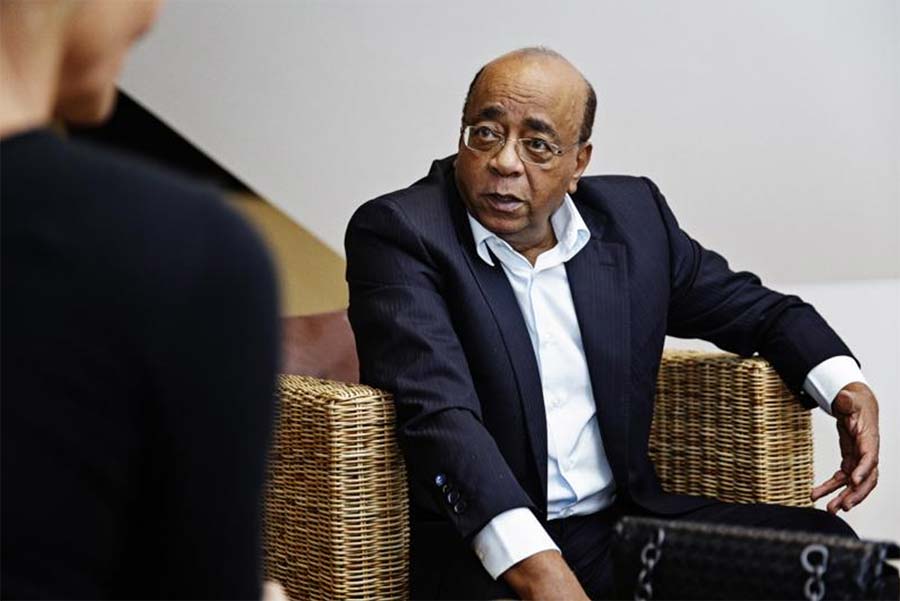 Africa is approaching a tipping point across a number of issues, including the fight against terrorism, creating economic opportunity and embedding democracy across the continent.

“Africa at the Tipping Point” was the theme of the Mo Ibrahim Foundation’s annual Ibrahim Forum on Saturday, 8 April. While the continent’s future is in the balance as opportunity or failure both loom depending on the policy actions of the private and public sectors and civil society. Most attendees voiced guarded optimism that African nations can overcome the obstacles to progress, especially in the three main areas of discussion: the fight against terrorism, defending democratic institutions, and creating enough jobs for the coming explosive growth in population.

Mo Ibrahim, Founder and Chair of the Mo Ibrahim Foundation, said, “The African Union should really stop acting like an exclusive club of presidents, whose only objective is to protect themselves. Come on, that doesn’t work at this time anymore.”

Former UN Secretary-General Kofi Annan, said that institutions had to be reformed at the highest level, including the UN Security Council and Mo Ibrahim agreed concerning the African Union. Fatou Bensouda, Prosecutor of the International Criminal Court, noted that African countries are well-represented at the court, which is a good signpost for achieving a fairer society.

Lamido Sanusi, Emir of Kano, Nigeria, warned that local conditions and traditions had to be taken into account – there is no “one-size-fits-all” remedy.

All of these issues don’t just affect Africa. U2 lead singer and founder of ONE and (Red) Bono said that Europe cannot be prosperous without a prosperous Africa.  “There is a totally different relationship with the continent now. Nobody in Europe doesn’t understand that we are eight miles from the continent of Africa. Europe cannot succeed if Africa fails. Most people know that now,” he said.

Engaging the younger generation in everything from political involvement to entrepreneurship seemed to answer questions about how to avoid the negative tipping point across most of the issues. Two Ibrahim scholars are translating their internships and academic experience into action – Aya Chebbi in her own Afrika Youth Movement, and Mariam Yinusa through her work at UNECA and the AfDB.

Another way of reaching that younger generation with the message of good governance is through football and music. A friendly match between Kawkab Marrakech and TP Mazembe of the DRC ended with the Congolese team taking home the Ibrahim Trophy for the third year in a row with a 1-0 victory.

And at the end of the weekend, thousands of young people attended the closing concert, featuring Youssou NDour, Angelique Kidjo, Hamid al Kasri, Hoba Hoba Spirit, and Hindi Zahra, which lasted late into the night. 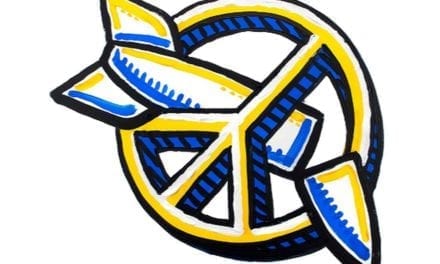 Building Peace in the Digital Age 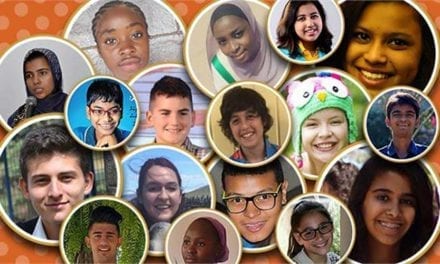