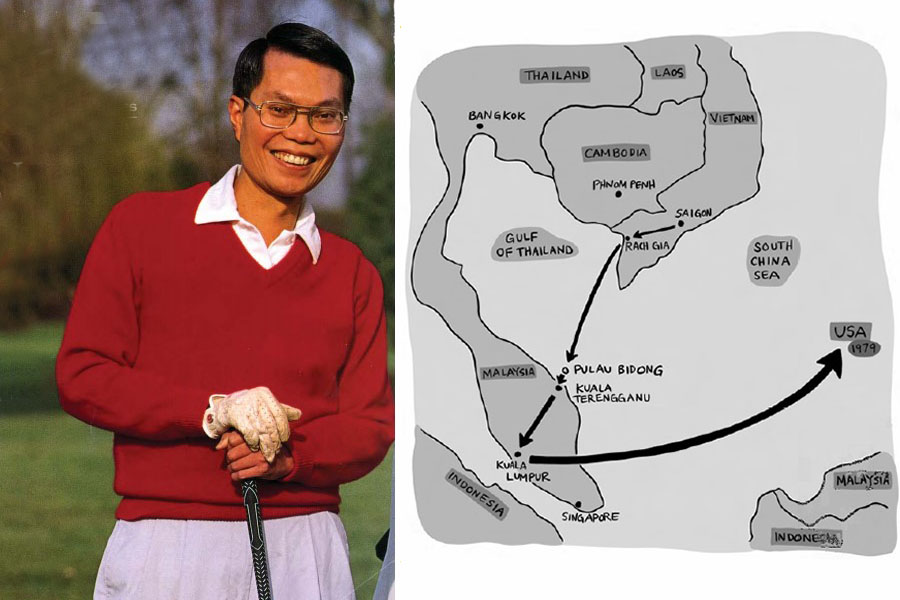 America is known as a melting pot – a country built on the hopes and dreams of refugees and immigrants who sought to escape the dangers and violence of tyranny and authoritarianism. Some of the greatest leadership lessons often come from those who have overcome great challenges and survived. Tim Tran’s remarkable story shows that core values of acceptance, diversity, and inclusion can make anything possible.

Tim Tran was four years old when his parents fled communist North Vietnam on a U.S. landing craft to South Vietnam. Many years later he received a four-year scholarship from US AID, that allowed him to complete a Bachelor’s degree in Business Administration (Accounting and Finance) from the University of California, Berkeley in 1974. However, he was required to return to South Vietnam after graduation. On arriving home, he landed a dream job with Shell Oil in Saigon, but life became difficult and dangerous when South Vietnam fell to communists on April 30, 1975.

His time in America with Shell, as an internal auditor, had made the newly nationalized company officials (now taken over by the communists) suspicious, and they suspected that Tran was a CIA agent. He was interrogated by security and subsequently fired. He realized that he had to escape or face arrest or imprisonment, and so, with his young wife, Cathy, they fled for their lives.

Over the next four years, and after many failed attempts to reach freedom — which was met with deceit, betrayal, and even the murder of his father — they made it to a coastal province in Malaysia. They carried fake IDs and travel documents, paid bribes in gold, and finally boarded a rickety, overcrowded, 50-capacity boat, along with 350 other desperate people.

During the journey, they were savagely attacked by seven groups of pirates in the open seas. Tran was even robbed of his Levi jeans and prescription glasses. With the boat’s engines damaged from the attacks, the captain crashed and destroyed the boat on a rocky shore, and they all jumped out and ran for higher ground. Unfortunately, they were all captured and placed in a make-shift barb-wire prison on the beach, that was followed by months in a Malaysian refugee camp.

At the time, the U.S. had a policy of admitting refugees with family connections in America, and his sister in Oregon sponsored his application to immigrate. At the requests of his friends, U.S. Senators Bob Packwood and Mark Hatfield and U.S. Congressman Les AuCoin joined the effort, and wrote letters to the Immigration and Naturalization Service (INS) and American Embassy in Kuala Lumpur, Malaysia, to advocate for his application. Eventually, Tran was interviewed and approved for asylum in the U.S.

When he arrived in Forest Grove, just outside Portland, Oregon, in 1979, he carried all his worldly possessions in a plastic bag with the words UNHCR printed on the side. An old college friend, Roberta “Bobbi” Nickels, came to greet him and he joked, “I travel light.” She burst into tears.

Tran acknowledges that it was the American values of acceptance, diversity, and inclusion that turned out to be a turning point for his personal and professional success. US AID had given him his first lucky break by helping him get a four-year scholarship that resulted in his Bachelor’s degree. He also received support from dozens of people, that resulted in the approval of his immigration to the United States. He was also offered an entry-level job, despite being a boat-person and penniless refugee.

The spirit of generosity didn’t end there. His new company helped him earn an MBA by covering tuition costs, something that empowered him with the latest developments and knowledge in his field. Getting the total and unwavering support of the company president also ensured that there was no appeal hanging over his head from vendors, when he was placed in charge of highly competitive contract negotiations.

Tran went on to become the chief financial officer of Johnstone Supply, and Cathy worked for U.S. Bank (then Standard Insurance) and became an accounting manager. In 2017, the couple established a Library Endowment Fund at Pacific University. In honor of their gift, the building on the Pacific University Forest Grove Campus was dedicated as The Tim and Cathy Tran Library.

Here are six lessons from Tim’s journey from communist boat-person to C-Suite:

Tran believes that equity, diversity, and inclusion are incredibly important in every organization and must be brought to the forefront in the workplace and society.

1. The CEO must be front and center. In other words, the CEO must show up at every meeting and training and give prep talk. Don’t outsource this job exclusively to H.R.

2. The company must include diversity and inclusion in the organization’s goals, expressly called out in its mission statement, and reflected in every decision and action.

3. Everyone must champion these values. Executives, managers, and all employees must talk the talk, and walk the walk. When top executives make business decisions, they should ask themselves if they have brought the company closer to “diversity and inclusion” goals. Feedback and discussion must be encouraged and used to ensure relentless improvement is achieved.

4. Cultural diversity needs to be acknowledged, championed, and showcased continuously. Encourage everyone to get to know all the other employees. Feature new employees and those with diverse cultural backgrounds in organization newsletters and social media. Include photos, experiences, unique talents, skills, and hobbies. Place particular emphasis on cultural backgrounds and a variety of lifestyles.

6. Mix up your internal teams to include members of different ethnicities, backgrounds, and genders. These can be sports teams, presentation teams, or problem-solving teams. Allow teams to trade members to win the “most diversified team prize.”

Tim Tran’s new book is American Dreamer — How I Escaped Communist Vietnam and Built a Successful Life in America. www.timtranamericandreamer.com 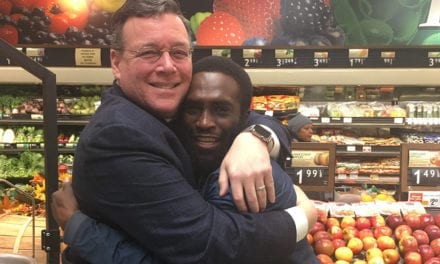 African Women Can Transform The Continent 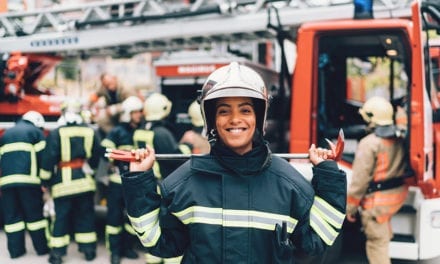