4 Crucial Ways to Control Your Emotions in a Negotiation 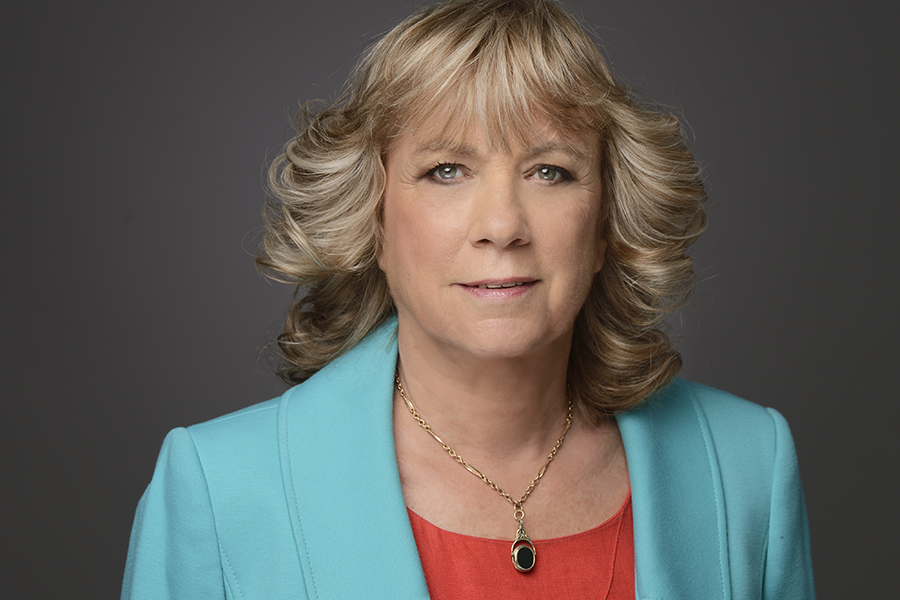 We often negotiate in our personal and professional life. We negotiate with our children about their curfew time and with members of the family about household chores.

We negotiate about rent and when we buy or sell a car or a house. The work environment frequently involves negotiations between employers and employees about important issues, such as promotions, benefits, and pay raises, as well as between coworkers and outside parties, such as customers, potential partners, and mergers. In any negotiation, it’s essential to use specific tools to tip the scale in our favor. But most people are not aware of how expressing certain emotions can influence negotiations.

Negotiation outcomes are influenced not only by the content discussed but also by the emotions expressed during the negotiations. The question is whether we should display positive or negative emotions. Studies show that people who expressed positive emotions gained more in the negotiations than those who expressed negative or neutral emotions. So, here’s my advice: when you want people to accept your terms, try to be friendly, smile, and talk in a pleasant tone.

However, sometimes people can get genuinely angry during negotiations—for example, if the other party makes annoying remarks, refuses to accept what you believe is a very reasonable offer, or states an outrageous demand. What should you do in these situations? Should you express your anger or try to continue displaying positive emotions?

The answer is: it depends. Anger can arouse anger in the other party, which is not good for the negotiations, and it can also incite fear, which may lead to concessions.

What are the determining factors? Here are four factors you need to keep in mind:

A crucial element is power. If you desperately need the job or the sale, you are not in the position of power, and anger from the other party may lead you to make concessions. Your anger will probably lead to the other party getting angry as well. If, on the other hand, you have other offers and you feel powerful, then anger from your negotiating partner will lead to anger on your part, and you will not agree to the offer. In general, if you feel powerful, expressing anger will often lead to gaining concessions. If the other party is more powerful, expressing anger will elicit more anger, since powerful negotiators are immune to expressions of anger and will not make more concessions. On the contrary, they might even be tougher in the negotiations.

Takeaway: If you are in a more powerful position, and the other person makes you angry, do not hesitate to show it. If you are not in the position of power, swallow your anger, and carry on if you want to reach a reasonable agreement.

Another essential factor to keep in mind: if you are angry and want to express it, direct it towards the offer rather than the person. Studies show that sharing your outrage at the offer will increase the chance of agreement from the other party. On the other hand, making your anger personal will only alienate the person with whom you’re negotiating.

It’s also important not to fake anger. This is counterproductive. When you fake anger, the other party will often realize that it is not genuine. As a result, they will not trust you and will not agree to your offer. Studies also show that mild or moderate anger brings better results than extreme anger.

To sum up, expressing genuine anger can be advantageous, but only in certain situations and in a position of power. However, remember not to raise your voice, not go to extremes, and express your anger towards the offer rather than the person.

4. Be Aware of Gender Differences

Unfortunately, even today, people often expect men and women to behave differently. A woman who expresses anger is judged more harshly than a man who is doing the same. In studies, a woman interviewee who expressed anger was rated lower than a woman who did not express anger, while expressing anger did not influence the rating of a male interviewee. Other studies show that when participants saw a female attorney expressing anger in her closing arguments, they reacted to her less favorably than the female attorney who did not express anger. In contrast, they reacted more favorably to the male attorney, who
expressed anger.

Men have an advantage over women in negotiations. Women candidates who initiated negotiations about compensation were judged more harshly than men with the same resume who also began negotiations. These findings are disturbing, but on the bright side, such gender differences and judgments decrease from year to year. I certainly hope they will eventually disappear. 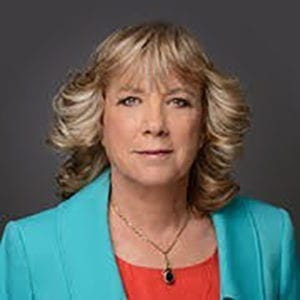 Thalma E. Lobel is an internationally recognized psychologist and expert on human behavior. A former chair at the School of Psychological Sciences at Tel Aviv University and director of the Adler Center for Child Development and Psychotherapy, she has been a visiting professor at Harvard University and a visiting scholar at Tufts University, the University of California at San Diego, and New York University. Her previous book, Sensation: The New Science of Physical Intelligence, was published in 15 countries. Her new book is Whatever Works: The Small Cues That Make a Surprising Difference in Our Success at Work—and How to Create a Happier Office (BenBella Books; July 2020). 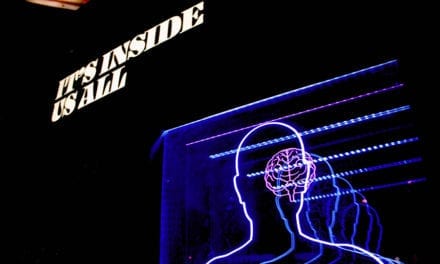 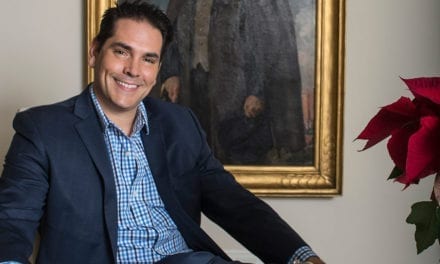 A Failed Deal Was (Partially) Responsible for My Success 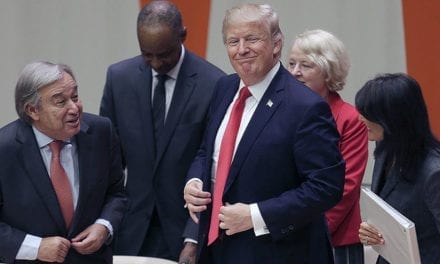 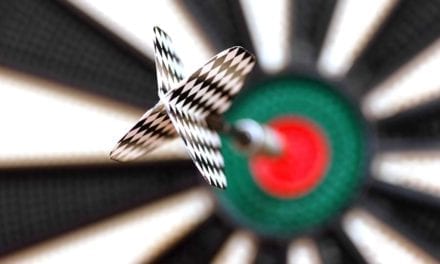